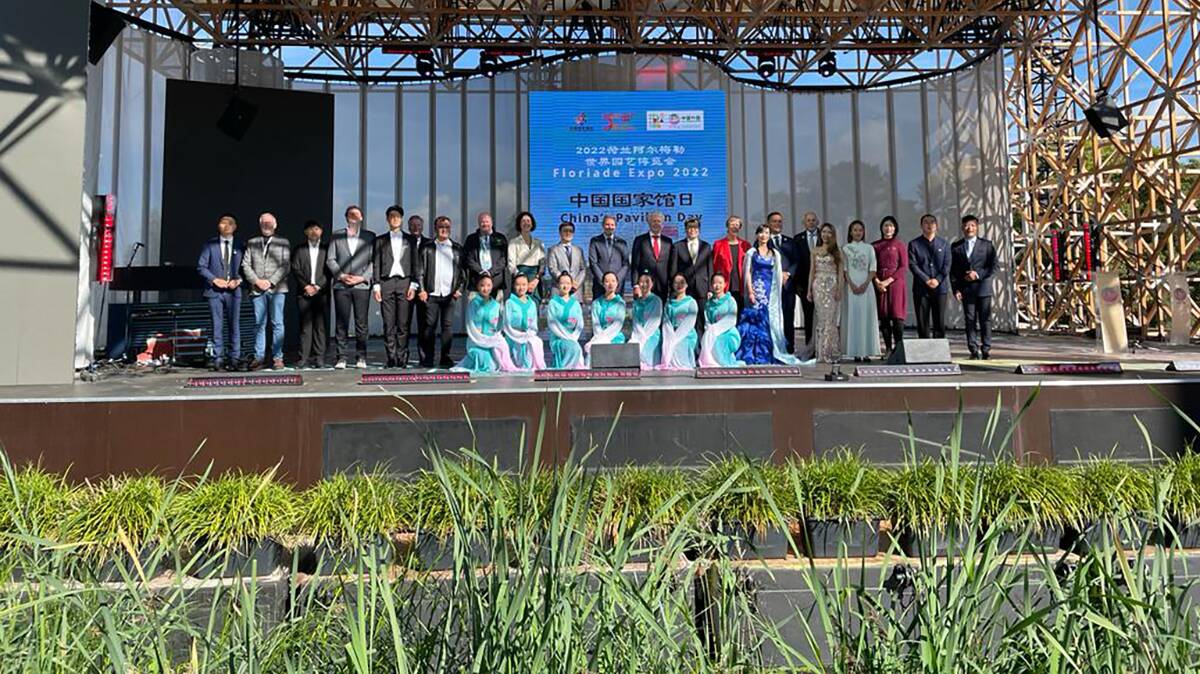 The sunshine finally came out this week for China’s Pavilion Day at Floriade Expo 2022, on 29 September.

The national days at this A1 World Horticultural Expo celebrate a participating country’s culture, and supervising China’s event was the Chinese Embassy in the Netherlands and organised by China Flower Association. As CFA is a member association of the International Association of Horticultural Producers (AIPH), this was the first official appointment for the newly elected AIPH President Leonardo Capitanio to attend.

In his speech, he thanked the assembled guests and visitors. He said: “Through the tireless commitment of Madame Jiang Zehui, President of the China Flower Association, and her team, the world has been able to see what China can bring to the world of horticulture. China has held many such Expos and participated in many more as a dedicated participant in AIPH-approved Expos.

“The China Bamboo garden here at the Floriade is yet another triumph for China. I still don’t understand how a country still operating with strict COVID controls could create a stunning garden like this in a different country. But, they have done it, and I sincerely congratulate them on this. As a member of the international jury, I have seen this garden throughout the Expo, which has always looked amazing. Visitors get a real sense of China in this garden while at the same time experiencing explosions of colour and horticultural beauty.”

He continued: “This Expo is running under the theme of ‘Growing Green Cities’. I have seen for myself that green cities matter to China. They have recognised what many other countries still need to learn; that in an urbanising world, we need to keep citizens close to nature with plants, flowers, gardens and parks. They are setting the standard for city greening, and the China Bamboo Garden here gives you a taste of what China is trying to provide for its citizens.
I congratulate you again on your national day, and I look forward to being able to come to China again soon, and in particular for the next AIPH Expo in China – in Chengdu in 2024.”

Ms Annemarie Jorritsma, Commissioner General of Floriade Expo 2022, also had much to praise about the hard work that has gone into China’s National Pavilion and the special relationship through horticulture the countries both have.

Due to China’s Covid restrictions, recorded speeches were played of Mr Peng Youdong, Commissioner General of the China Pavilion, and Mr Liu Dongsheng, vice administrator of the National Forestry and Grassland Administration of China, with Mr Tan Jian Chinese Ambassador to the Netherlands warmly continuing that welcome on stage.

The cultural programme took place afterwards with entertainment featuring Chinese martial arts, by the Fei Yuliang performers. A fusion of sound played in perfect harmony on the Chinese Erhu alongside Western music played on an electric guitar. Then pitch-perfect singing from soloist Zhou Hanqing, who sang a traditional song Father’s Praire Mother’s River, and then sopranist Yang Siqi sang Canals in Amsterdam.  Hypnotising choreography by the traditional Chinese dancers Qingping Yue. Then closing with the high notes from Zhang Yinglin singing I Love You China.

For the 70 international people representing members of AIPH or future International Horticulture Expos, the Chinese entertainment was the perfect start to their touring of the AIPH-approved Floriade as part of the 74th Congress. The AIPH group visited first – naturally due to the new President’s home country – the Italy Pavilion, followed by the pavilions of the United Arab Emirates, Japan, Qatar, Germany and finally China.

The group had some fresh tea and admired the traditional Jiangnan-style garden set in the 4,200msq area. The garden theme is ‘Flowers and Bamboo create harmony and beauty. More than 120 kinds of ornamental plants, such as tree peony, lotus, Osmanthus fragrant, chrysanthemum, and hibiscus mutabilis, alongside the bamboo, present beautiful seasonal changes.

After the tour, AIPH President Leonardo and AIPH Secretary General Tim Briercliffe received a gift from the Chinese Pavilion. 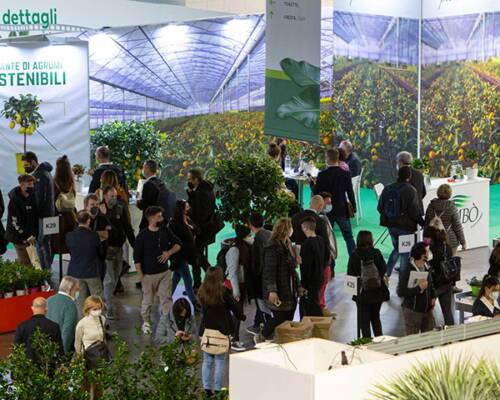 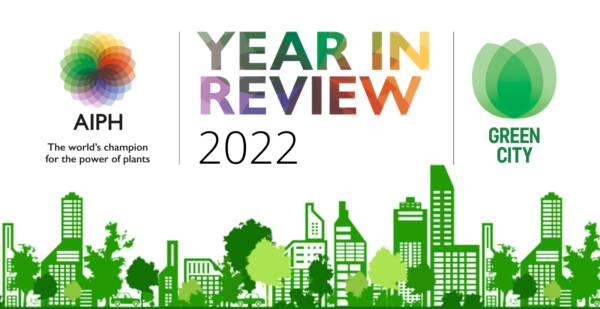 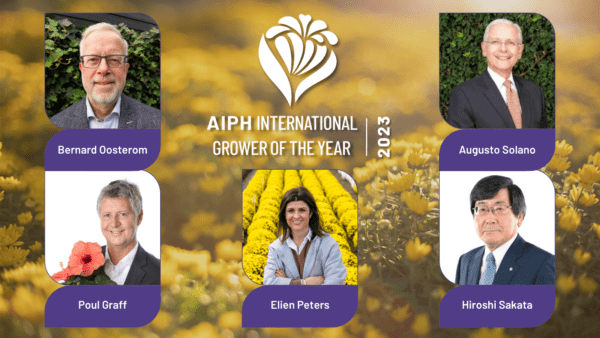 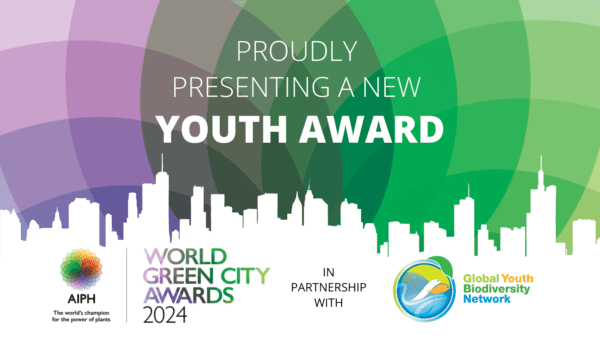