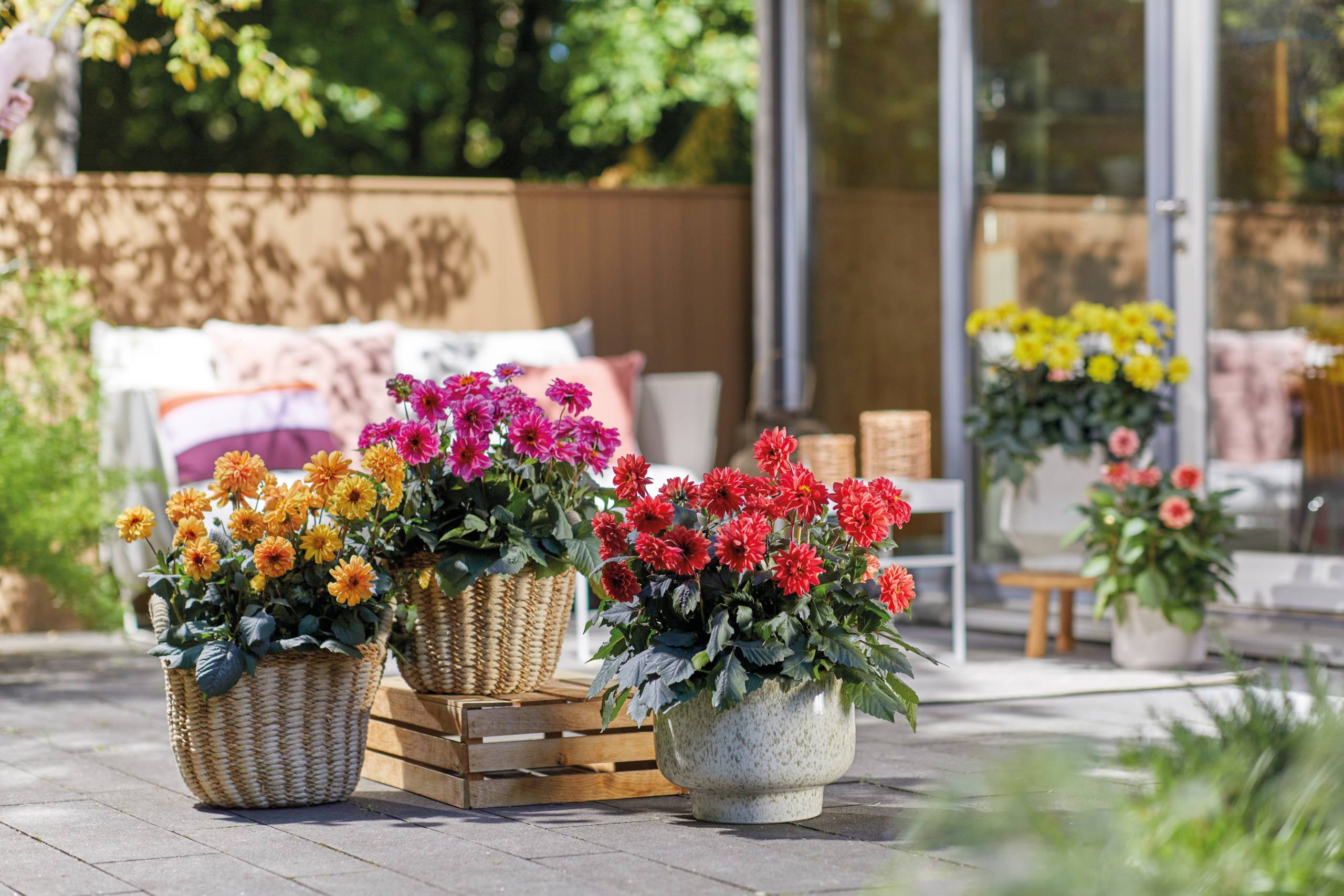 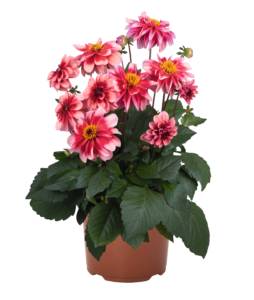 According to Dümmen Orange the new series is a magnet for pollinating insects despite its semi-double blooms. The series’ is said to flower from the mid of June until the first frosts.

Commercial growers are likely to benefit from the new series as it is uniform, well- branching and less demanding in terms of PGRs.

The plants have a medium-vigorous habit and can be grown either in the greenhouse or outdoors. They are ideal for production in 17-19 cm containers. 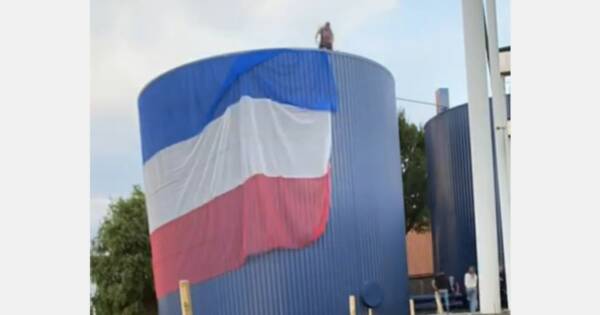 THE HAGUE, Netherlands: King Willem-Alexander of the Netherlands has been pleased to approve the appointment of Mr Piet Adema as…

DE KWAKEL, Netherlands: Employees, business partners and customers of HilverdaFlorist celebrated the opening of the company’s new production location at…

P. Nelis up and running after devastating fire