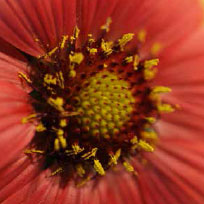 The International Association of Horticultural Producers (AIPH) has filed a request for intervention in the action to annul the so-called Nagoya Regulation (EU Regulation 511/2014). This action has been started by a group of German and Dutch breeders and is presently pending before the General Court of the EU in Luxemburg. AIPH wants to support these annulment requests.

The breeders base their annulment request on the argument that the contested measure is a severe restriction of the breeders’ exemption, thus violating a binding and directly effective international obligation of the EU, namely the International Convention for the protection of new varieties and plants (UPOV).

AIPH Secretary General, Tim Briercliffe, commented “AIPH’s main concern about the Regulation is that it will impact on the ‘breeders’ exemption’ so carefully guarded by the horticultural industry and defended by AIPH. Fundamentally the ‘breeders’ exemption’ means that plant breeders are able to make use of any plant material for the development of new varieties without having to be accountable to the owner of the rights of the parent plants. Without this protection plant breeding as we know it could cease to become commercially viable for many breeders and industry and society would be faced with fewer new varieties and plant innovation. This new Regulation, implementing the Nagoya Protocol into EU regulation, threatens this important exemption and creates unacceptable barriers to plant breeding by implementing retroactive effect and the obligation of eternal data storage. These new restrictive rules and the effect of less innovation and fewer new varieties will also have a direct adverse effect upon the producers in the industry whose interests are protected by AIPH.”The Nagoya Protocol (adopted on 29 October 2010 in Nagoya, Japan) is a supplementary agreement to the Convention on Biological Diversity. It provides a legal framework for the effective implementation of one of the objectives of this Convention, namely the fair and equitable sharing of benefits arising out of the utilisation of genetic resources.  AIPH supports this objective, but the implementation of this by the EU legislator will be damaging to the horticultural sector.

Vice-President and Chairman of the AIPH Novelty Protection Committee, Bernard Oosterom, commented, “The growers represented by the members of AIPH have a common and substantial interest in the availability of good products (varieties), whereby access to varieties for breeding and a fair competition between companies are of paramount importance. The EU Regulation leads to a severe restriction of the breeders’ exemption, as a result of which access to genetic resources is seriously hampered and jeopardised, which will most likely be leading to fewer companies, less competition and fewer new varieties. I am pleased that AIPH is taking this on for the horticultural industry and I would urge all involved organisations and EU-member states to raise this issue at all possible platforms.”

AIPH has partnered with many of its members to make this case to the EU.  Even non-EU members have seen the significance of this process which could be replicated by other countries around the world. 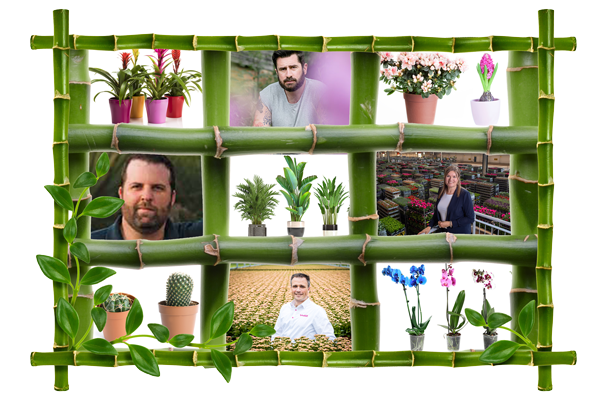 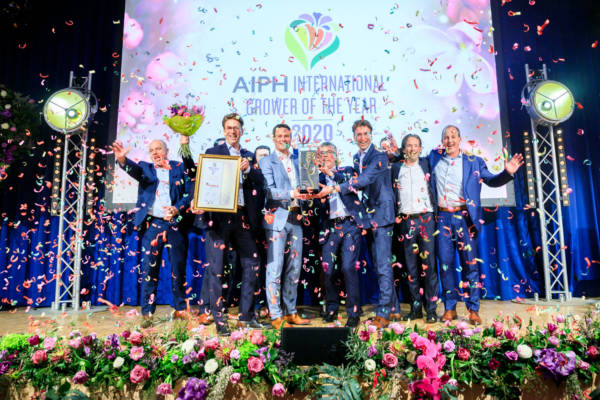 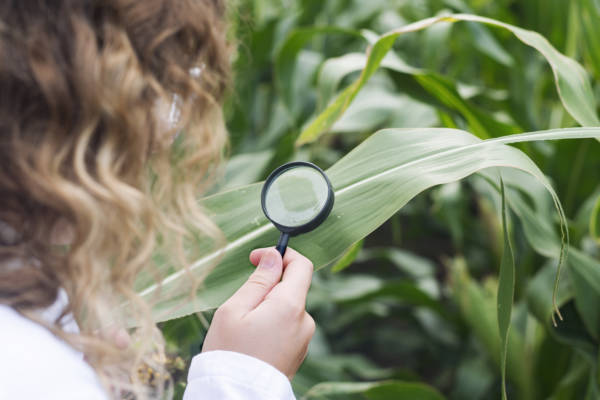 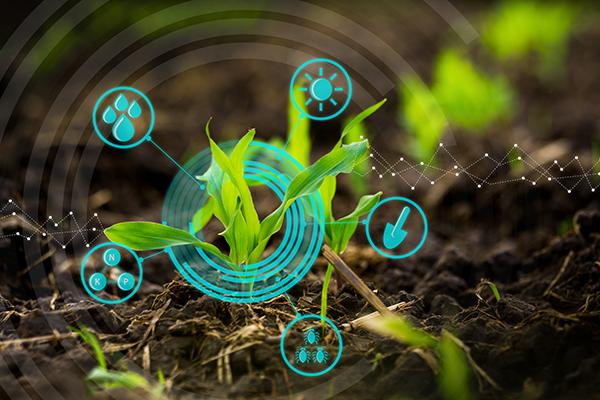 Seminar on Enforcement of Plant Variety Rights in China

A three-day seminar on Enforcement of Plant Variety Rights in China took place from 30 November to 2 December 2020,…