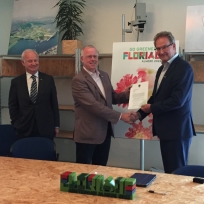 The International Association of Horticultural Producers (AIPH) has finalised agreements with the city of Almere and the ‘Nederlandse Tuinbouwraad’ (NTR) for Floriade Amsterdam Almere 2022.

The A1 horticultural world exhibition is to take place in Almere, Amsterdam in 2022. With the theme ‘Growing Green Cities’ the expo will cover over 60 hectares and focus on the future role of horticulture in city construction.

Three final agreements were signed on 1 September following the agreement by the City Council of Almere last July regarding the plans for organising the Floriade.

In order to organise a world horticultural exhibition approval is needed from AIPH which checks if the exhibition meets the requirements for A1 international horticultural exhibitions. In the agreement with the city of Almere AIPH gives its approval to the Floriade Amsterdam Almere 2022 as a A1 horticultural world exhibition. Bernard Oosterom, vice president of AIPH says, “This is a great way to show the world what green is and what the horticulture sector is able to do. The Netherlands has a great heritage of Floriade Expos and I am confident that Almere will do a great job in continuing this tradition”.On the evening of the signing Vice-Mayor of Almere, Henk Mulder, said, “A lot has to be done, we are fully aware of that. But with the agreement of the City Council last July and the three agreements tonight, we can go full speed ahead”.

Two further agreements were signed with the NTR, relating to the use of the word mark and logo as well as detailing plans for the coming seven years before Floriade Amsterdam Almere 2022 takes place. Nico Koomen President of the NTR, added, “This agreement is the written embedding of the intention to make Floriade Amsterdam Almere 2022 a big success.”

With the approval of AIPH the government can make the formal request at the BIE (Bureau International des Expositions) in Paris. An important step on the way to Floriade Amsterdam Almere 2022.

Almere Floriade aims to develop a district which will be an example in all aspects; a district where the ideas of Growing Green Cities are expressed to the maximum. Almere Floriade shows genuine solutions for genuine problems. It will become a place which shows the richness of the plant world, and shows all the different ways in which this plant world contributes to the quality of life for people and animals. It will be a place which produces food and energy, and a place which connects the city and countryside, red and green. It will be a place that you must have visited, that you must have experienced. A permanent green district, which will remind you of the Giardini della Biënnale and Tivoli; a green Cité Idéale which reflects in the Weerwater, as an illusion which becomes a reality. 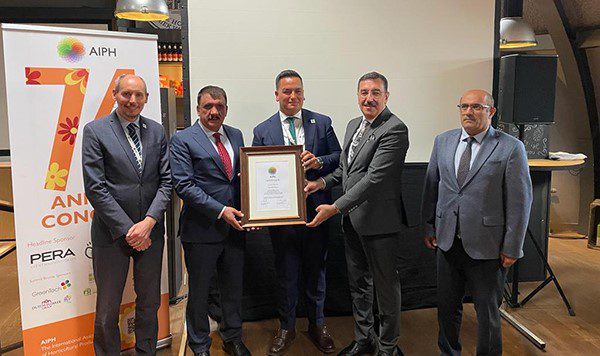 The International Association of Horticultural Producers (AIPH), the world’s champion for the power of plants, has approved the application from… 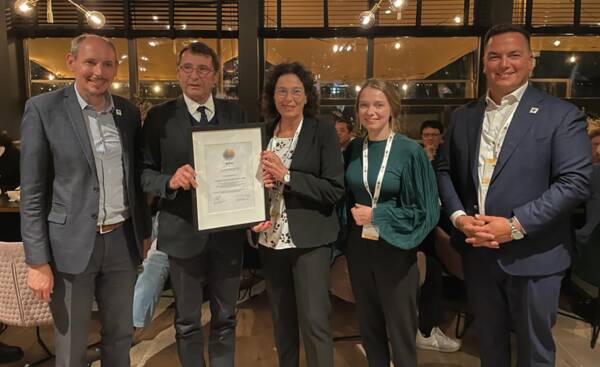 The International Association of Horticultural Producers (AIPH), the world’s champion for the power of plants, has approved the application for… 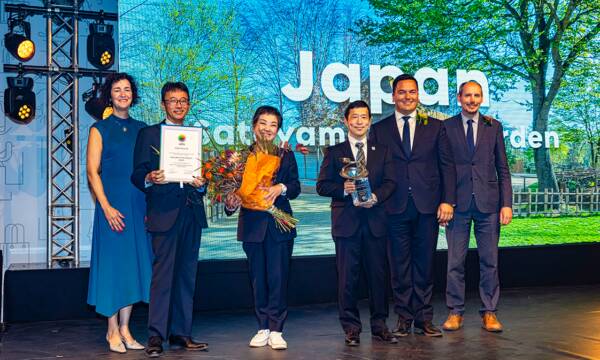 After six months of inspiring and educating visitors with horticultural displays on the theme of Growing Green Cities, Expo 2022…

The International Association of Horticultural Producers (AIPH), the world’s champion for the power of plants, has approved the application from…

The International Association of Horticultural Producers (AIPH), the world’s champion for the power of plants, has approved the application for…

After six months of inspiring and educating visitors with horticultural displays on the theme of Growing Green Cities, Expo 2022… 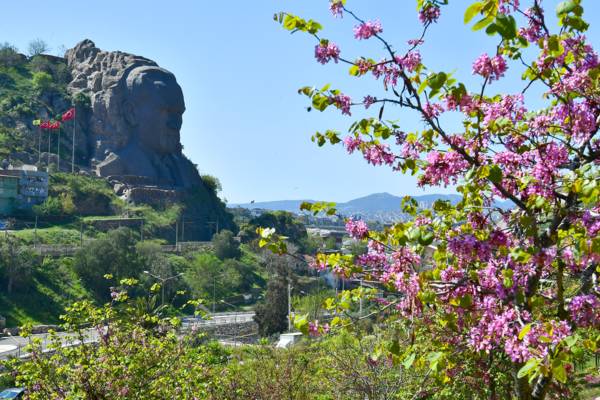