One of the primary requirements for a successful Expo project is its integration with the city and region and the positive impact it can have on city development, mobility, and land regeneration.

Previous expo hosts have reported the expo motivated afforestation and ecological initiatives, and their residents enjoy the new addition to their city.​

Benefits in Developing Cities reported by previous Expo organizers include:​ 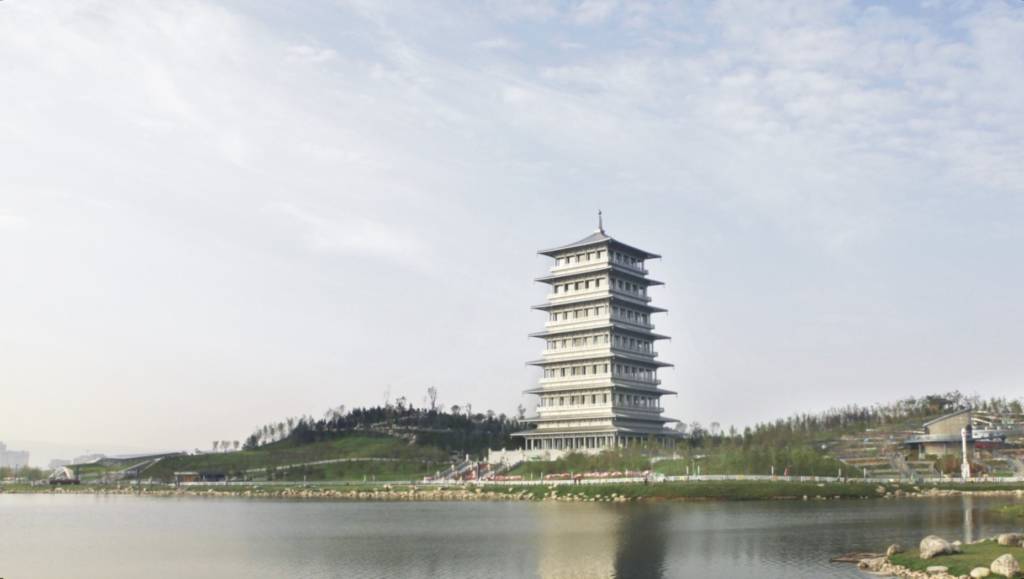 Large-scale events such as AIPH horticultural expos encourage investment in new infrastructure, which becomes a permanent addition to the city and improves quality of life for local residents. ​ 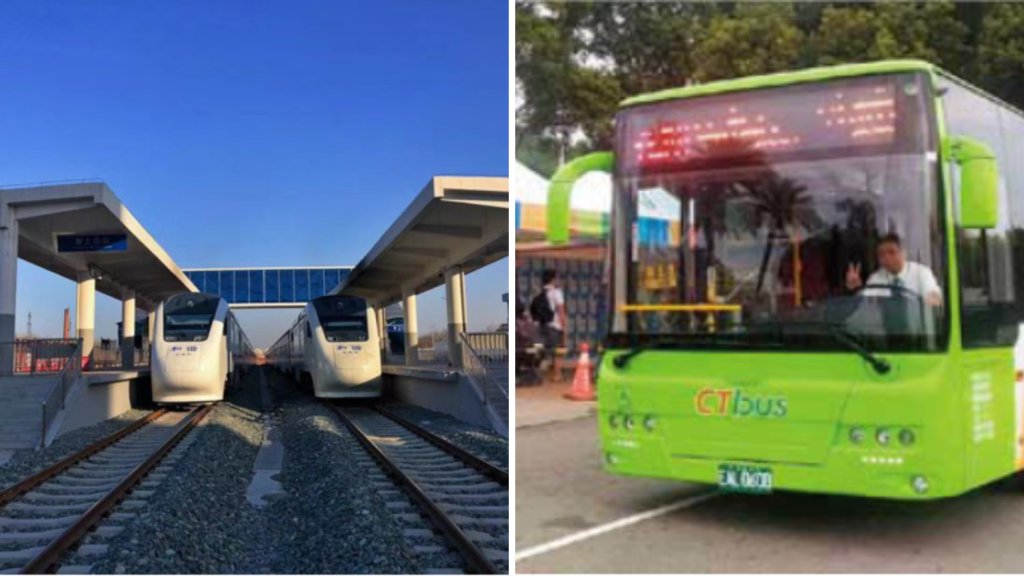