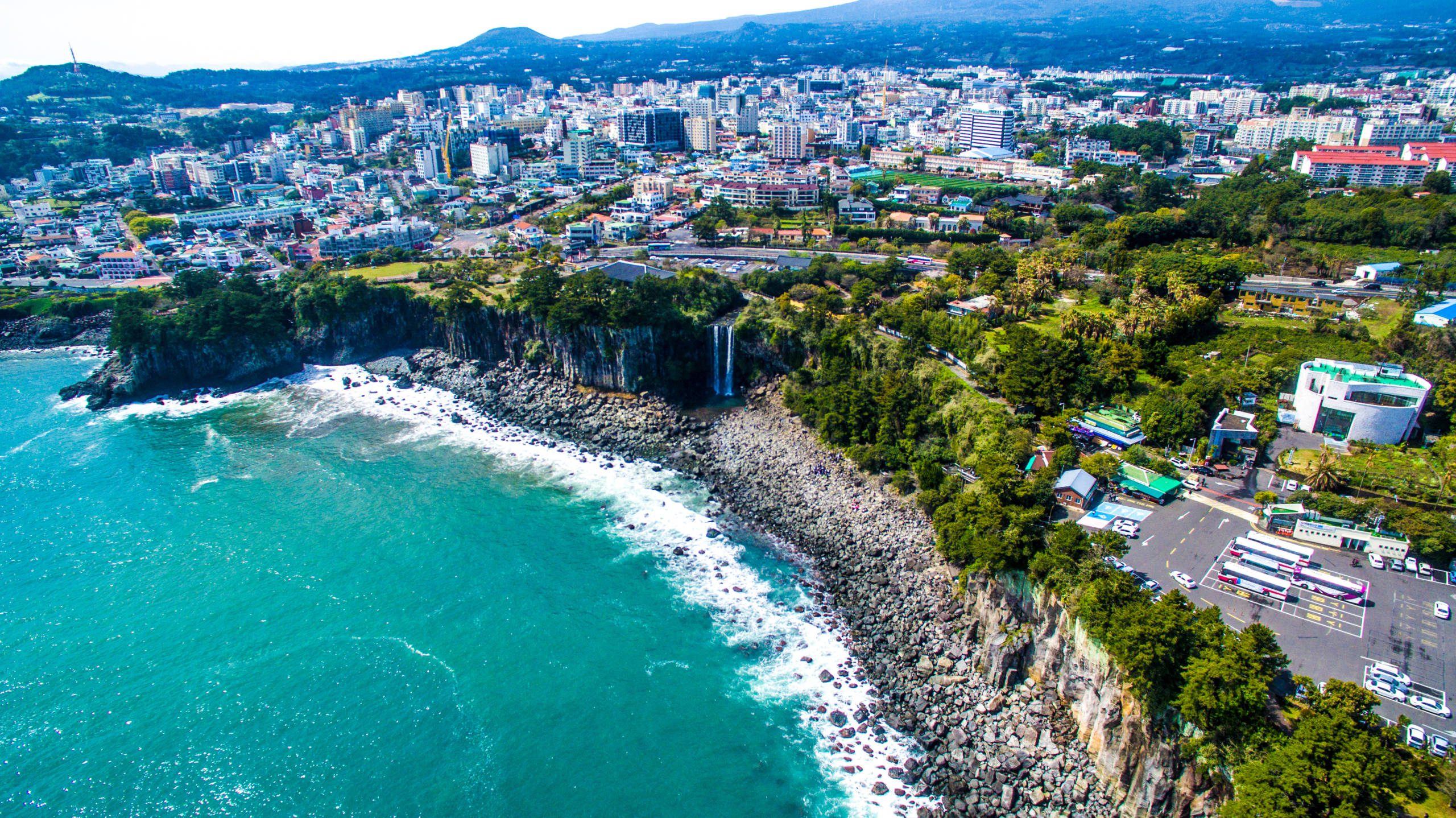 With the final round of judging well underway for shortlisted entries of the AIPH World Green City Awards 2022, AIPH is proud to announce the details of the highly anticipated Awards ceremony where the winners will be announced at a special gala event.

Following the first round of judging for the AIPH World Green City Awards 2022, where a Technical Panel of twenty-three multi-disciplinary experts from around the globe assessed and scored entries across  six award categories, a shortlist comprising the top scoring three entries in each category was presented to the world-renowned 2022 Awards Jury. The Jury now has the responsibility and privilege to vote for a winner in each of the six categories, as well as select the overall winner in the highly contested AIPH World Green City Awards 2022.

These winners will be announced at a dedicated AIPH World Green City Awards ceremony in the form of a high-level gala event. AIPH is thrilled to announce that this event is set to take place on 14th October 2022 during the IUCN Leaders Forum in the Special Self- Governing Province of Jeju, Republic of Korea.

Building on the momentum of IUCN World Conservation Congresses, the International Union for the Conservation of Nature (IUCN) has launched the IUCN Leaders Forum – a new series of high-level events to convene global leaders more frequently on key topics of relevance to the international agenda. The first edition of the IUCN Leaders Forum, organised by IUCN together with the Korean Ministry of Environment and Jeju Self-governing Province, will be held in Jeju, Republic of Korea from 13 – 15 October 2022, with a focus on “Building nature-positive economies and societies.”

“AIPH is proud to collaborate with IUCN to bring you the first ever AIPH World Green City Awards ceremony,” says AIPH Secretary General, Mr. Tim Briercliffe. “We are excited to showcase the winners of the inaugural edition at the gala event in Jeju and to launch the 2024 edition of the AIPH World Green City Awards at the IUCN Leaders Forum. Given this year’s theme for the Forum, showcasing leading cities who are champions for the power of plants and nature is a perfect fit.”

With participation in the IUCN Leaders Forum being by invitation only, AIPH is honoured to invite delegations from each of the World Green City Awards 2022 shortlisted cities to attend. The IUCN Leaders Forum will gather leaders and changemakers from around the world, in-person, to discuss innovative solutions to critical global challenges, make bold commitments, build partnerships, and catalyse action for impactful change in nature conservation and sustainability. It is against this backdrop that AIPH, in collaboration with IUCN, plans to announce the launch of the 2024 edition of the AIPH World Green City Awards as part of the exciting three-day programme.

“By replenishing their natural capital and curbing their ecological footprints, cities can unlock a myriad of benefits, becoming more resilient, sustainable, liveable and just,” says IUCN Director General, Dr. Bruno Oberle. “The shortlisted cities for the AIPH World Green City Awards 2022 all harness the power of nature to build a thriving future. IUCN is delighted to partner with AIPH in celebrating their achievements.”

In collaboration with IUCN, AIPH is confident that the stage is set to showcase cities who are leading the way for plants and nature. The AIPH World Green City Awards gala event seeks to do just that, with the intention of inspiring a legacy that will shine through in future editions- one which champions the power of plants in building greener and more sustainable cities.

To stay informed of upcoming announcements, AIPH invites you to subscribe to the AIPH Global Green City Update here.