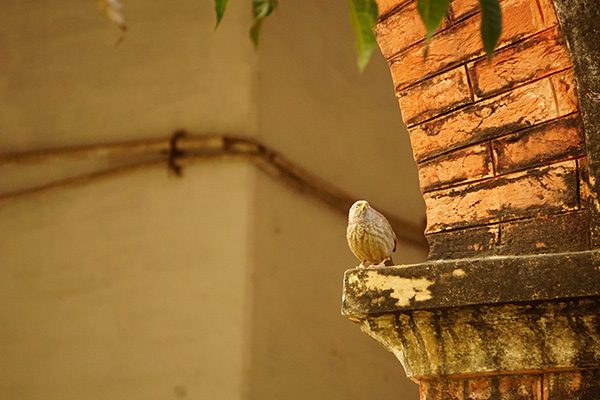 Research from the Wildlife Institute of India has established the importance of small urban green spaces for biodiversity. High quality urban green spaces have been found to provide important habitats for birds. Globally habitat loss and fragmentation due to urbanisation is a driver of species loss.

Regulations on urban green spaces may not always be applicable to smaller spaces, however habitat patches provide biodiversity in incidental locations. These locations are often spaces such as roadside greenery, semi-natural areas in parks and private gardens. Researchers from the Wildlife Institute of India, present the importance of the incidental spaces which occur on university campuses. In India, university campus spaces offer a unique opportunity to evaluate the relationship between small urban green spaces and biodiversity, largely due to a nationwide ‘Great Backyard Bird Count’ with a university campus specific sub-event. Started in 2014, this annual event is conducted for four days in February during the winter season.

Through satellite imaging data and the results of the Campus Bird count, the research team investigated four research questions: 1) How many bird species are reported from the university and institute campuses in India? 2) Are the academic campuses less vulnerable to habitat modifications? 3) What are the major predictors of the observed species richness? 4) What are the conservation implications of campus bird diversity monitoring?

Their findings demonstrated the biodiversity value of green spaces which remained stable over a period of time, experienced less development than the surrounding areas, and support a mix of habitats. Across India, campuses reported five critically endangered, seven endangered and 17 vulnerable species bird sightings. Campuses were also better at preserving biodiversity habitats amid changing land use. These findings further support research which found a similar trend in other countries.

The use of citizen-science initiative allowed these researchers to access a large data set on bird species distribution. When combined with pre-existing land cover data this enabled the importance of small urban green spaces to bird species to be identified. Other research has identified the importance of university campuses for plant species, for example the University of Pune contained half of the plant species for Pune City, India.

Policy makers can use this evidence of the relevance of small biodiverse spaces in urban environments. These fragmented spaces can provide pockets of high-quality habitats which could be future avenues for biodiversity conservation through connecting these small spaces to provide corridors for humans and nature. Beyond university campuses there are areas with similar landscape characteristics, such as those managed by civil/utility services, industrial establishments, and private properties. Biodiversity conservation efforts in urban areas could consider a joined landscape approach, using the opportunity to connect residential, private, public, and industrial small green spaces. The findings from this research suggest that city biodiversity goals would benefit from approaches which value maintaining old vegetation, increasing vegetation cover, and careful choice of plant species in new urban green spaces. 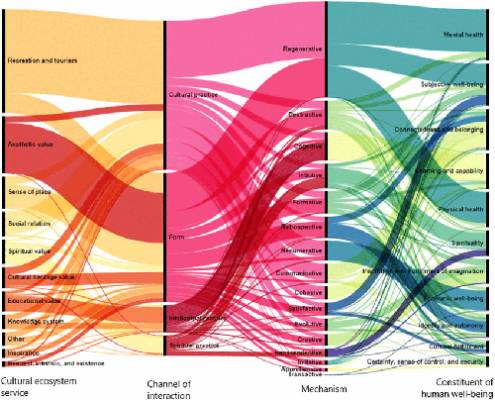 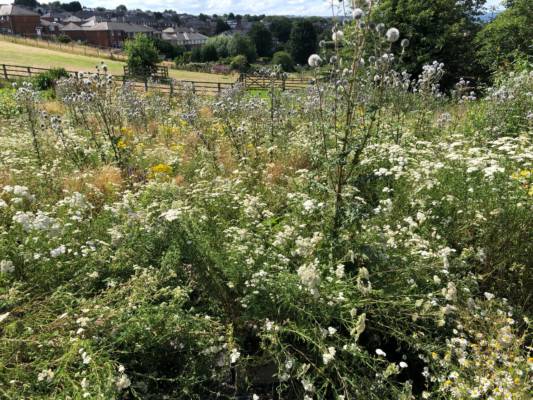 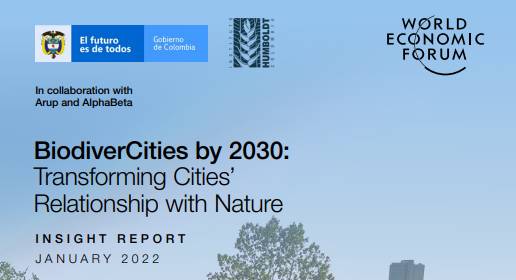 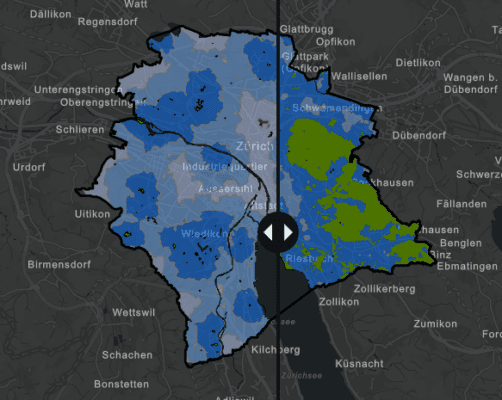 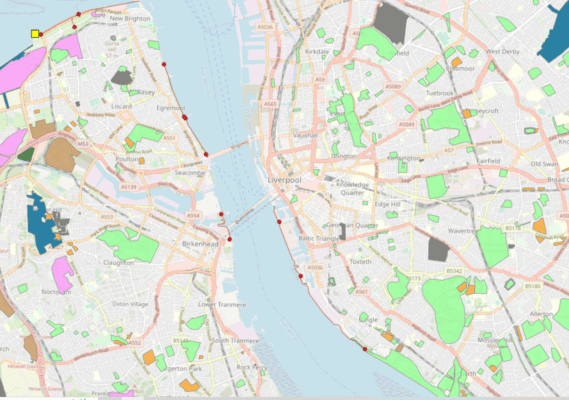 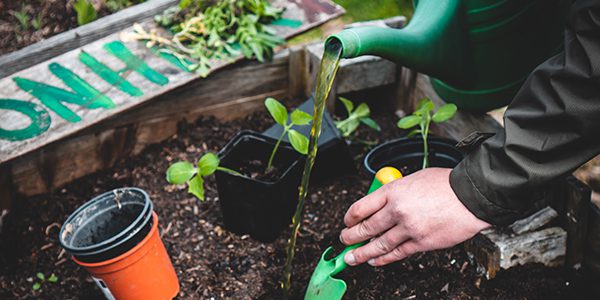 A review of research from 57 different countries highlights the extensive social and cultural benefits of urban agriculture. These include…