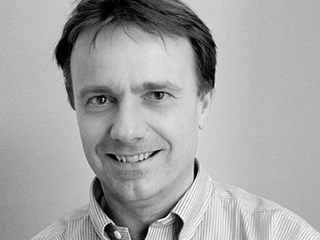 How to identify and implement the right expo theme will be a key takeaway from the new, AIPH Expo Conference taking place on Thursday, 19 March 2015 in Paris, France.

With a mandate agreed by an international convention, AIPH has been approving and regulating International Horticultural Expos, with its partners The Bureau International des Expositions (BIE) since 1960. Recent successes over the last two years include the horticultural expos in Suncheon 2013 (South Korea) and Qingdao 2014 (China) which each attracted over 4 million visitors.

Five expos have already been approved between now and 2022 in Europe and Asia. Overall visitor numbers are likely to exceed 30 million people in total. Billions of dollars will be spent on developing these international spectacles that have the ability to stimulate the growth of whole cities and transform the international reputation of host cities. Getting the expo theme right is vital.

In this area, Bart Dohmen, Managing Director of BRC Imagination Arts, BV, an experienced design agency that Turns Brands Into Destinations™, will highlight the three stages of theme development:

“A central theme gives an expo its sense of purpose,” Dohmen said. “It is a compass that guides audiences through the experience and helps them place each exhibit in a broader context. Without it, you risk taking visitors on a journey without a final destination.”

For more than three decades, BRC Imagination Arts has conceived, designed and made emotionally evocative brand destinations and cultural attractions that audiences love. Its masterful storytellers have worked with and created some of the most respected and iconic destinations in the world, including “The EU Pavilion” at the 2015 Milan Expo, “The Heineken Experience”, “Dream Big” by China Mobile and China Telecom, “Story Garden” by AMOREPACIFIC, “The World of Coca-Cola” “The Ford Rouge Factory Tour” and “The Guinness Storehouse.”Based in Eindhoven, The Netherlands, Bart Dohmen leads BRC’s European team and oversees its projects in continental Europe, the Middle East and Africa.

Prior to joining BRC, Bart worked on several other high profile projects throughout the world including The London Eye; Catastrophe Canyon in Disneyland Paris; HollandRama at the Open Lucht Museum, The Netherlands; and the Technology Museum of Thessaloniki, Greece.

Bart is just one of the motivating speakers at the event. Others include:

Li Fengli, Secretary General of the Qingdao International Horticultural Expo 2014, who will present his recent experience of organising a spectacular expo.

Tim Briercliffe, Secretary General of AIPH, who will outline the new AIPH Expo Strategy and work underway by AIPH to support expo organisers.

AIPH Expo Conference, to be held at the Marriott Paris – Opera Ambassador Hotel, Paris France, will be an unmissable opportunity for organisers of international horticultural exhibitions to glean inspiration and expert advice from expo consultants. The event will also showcase AIPH approved up coming expos coming up over the next decade.

To book your place at the Expo or for further information visit www.etouches.com/aiph-expo-paris2015

The conference is supported by Exhibiting Sponsor Doppelmayr Garaventa – www.doppelmayr.com 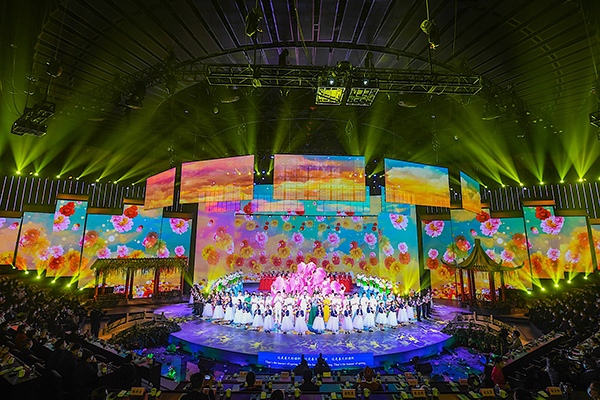 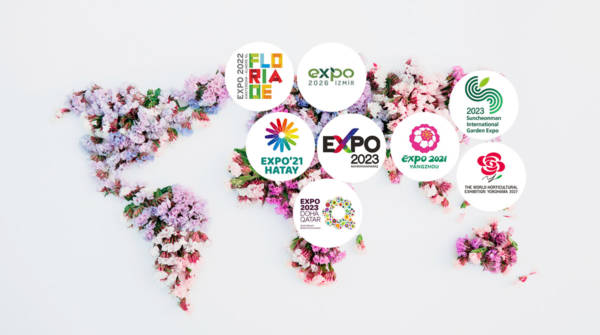 With a mandate agreed by an international convention, the International Association of Horticultural Producers (AIPH), has been approving and regulating…