Now is the time to increase activity on Green City 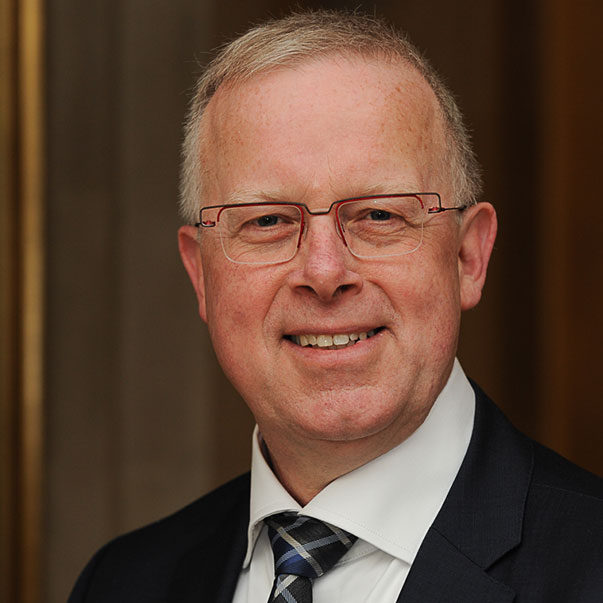 Now is the time to promote the messages of the Green City harder than ever. When the International Association of Horticultural Producers (AIPH) defined its purpose back in 2015 the conclusion was we should be ‘the world’s champion for the power of plants’. This now underpins everything we do and is something our members all support. We have come along way since we formed our Green City Committee back in 2008 and then produced the ‘Green City Guidelines’. As growers all over the world recognise that they need to be involved in promoting the role of plants in cities we believe that in the Green City is the future of the ornamental horticulture industry.

In our most recent meeting in Melbourne, Australia, country members shared the initiatives they all have in this area and I’d like to share some of these with you to demonstrate the impact that this global movement is having.

In Australia they have run their 202020 Vision project, to get 20% more green space in urban areas by 2020, since 2014. This co-ordinated programme has succeeded in influencing city planners as well as domestic consumers through promoting case studies and benefits. It was a pleasure to hear from the city landscape architect in Melbourne who showed how a city can make this happen in practice. Professor Tony Wong showed how plants can be used to manage water-sensitive cities showing examples of how to include wetlands right in the city centre. Green City is no longer just a good idea; it is now embedded in the thinking of many cities in the world.

So, we could sit back and let it happen but that would be wrong. Now is the time to push even harder to embed this thinking. In Canada the CNLA have established a Climate Change Adaptation Committee with a focus on positioning plants as the solution to climate change mitigation. A new Green City Foundation will engage the public directly on how plants can do this and improve public health at the same time. In the USA the National Initiative for Consumer Horticulture has developed great infographics, under the #PlantsDoThat tag showing the functional benefits of plants both outside and inside the home.
In China the Forest City and Garden City initiatives have changed the lives of millions of people as city governments do all they need to do to meet the demanding standards of these schemes and attract the people and business they need to drive their growth. In Korea and Japan doctors will prescribe time in ‘healing forests’ as a recognised way to make people better.

In Qatar plants are at the centre of sand-stabilisation schemes and have become integrated in technical construction guidelines. In the Netherlands, Royal FloraHolland has been involved in the Green Agenda and has developed a digital knowledge portal open to anyone. New factsheets support anyone looking for the evidence that plants matter. Their Green Agenda Business Network has applied the Green City principles in real-life situations with prototype air purifying climate systems in offices based on plants. Work is also underway to develop decision support systems for architects and developers that will assist in choosing trees and plants based on the functions required.

I could reference many more initiatives too, including the new European Nurserystock Association project which has EU funding and will encompass six European countries for promoting Green City. Now is the time to move on Green City and position our industry where it should be in helping to solve the major issues facing this planet, and that matters to everyone.