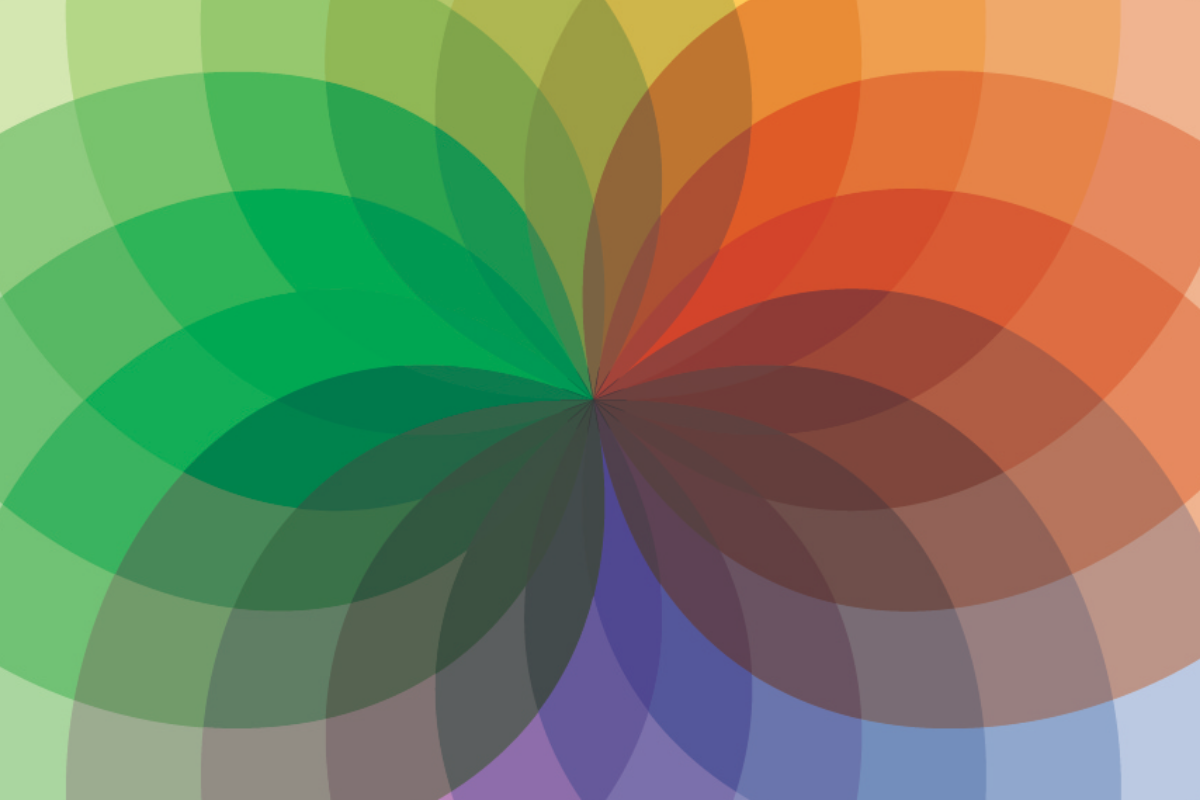 The General Meeting of the International Association of Horticultural Producers (AIPH) concluded the online edition of the 73rd Annual Congress on 21 October. The Congress, which included the AIPH Sustainability Conference on 30 September and the AIPH Virtual Expo Conference on 19 October, attracted over 200 delegates from more than 50 countries.

AIPH Full Members are associations that represent the interests of growers in their respective countries. AIPH has been driving demand for ornamentals, supporting growers, and preparing them for the future.

During the 21 October General Meeting, members took part in governance elections. Stepping down from their positions as Vice Presidents were Professor Zhang Qixiang of the China Flower Association and Mr Tim Edwards of the UK’s Horticultural Trade Association. Taking their place are two leading industry figures. Firstly, Mr Zhou Jianping of the China Flower Association. He was part of the leadership team behind the successful horticultural Expo 2019 Beijing. His expertise was on biodiversity planning in the wetland area and the ecological environment before the event.

Also welcomed to the Board after a members’ vote is Mr Martin Brijs, Production Manager, of Palmstead Nurseries Ltd, UK, as Representative of Region I (Europe I), taking over from Mr Tim Edwards, Chair of Boningale.

As well as electing new members, Mr Bernard Oosterom from the Netherlands was re-elected AIPH president and Ms Karen Tambayong, Chairperson of Horticulture at the Indonesian Chamber of Commerce and Industry and association member of ASBINDO was also re-elected as Representative of Region VIII (Southeast Asia and Oceania).

Also, to be elected to the AIPH Board in 2021 was Mr Abe van Wingerden, Co-CEO of Metrolina Greenhouses, USA, and representative of AmericanHort.

The full line-up of the AIPH Board:

Commenting on the new appointments, Bernard Oosterom commented “I am very pleased to welcome the new Board members and I look forward to working with them as together we seek to support and accelerate the growth of the global ornamental horticulture industry. There has never been a better time for our industry to drive forward our agenda and to demonstrate the role we can play in tackling the challenges the world is facing.”

Reflecting on recent years he added, “I would also like to express my sincere gratitude to Tim Edwards, Zhang Qixiang and Gijs Kok for their tireless support and dedication to AIPH during their term on the Board. AIPH has benefited greatly from their work, and I wish them well for the future.”

Following the General Meeting, AIPH Secretary General, Tim Briercliffe commented “I look forward to progressing the Strategic Plan for AIPH and to achieving the results for this industry. As we emerge from the pandemic, we look forward to hosting again the International Grower of the Year Awards alongside IPM Essen and to our many other projects including the World Green City Awards, Green City Guidelines and Global Industry Intelligence Centre. These will go alongside our work supporting plant health, novelty protection, flower auction markets and International Horticultural Exhibitions. We will be launching a new online community hub for members, and we will continue to develop FloraCulture International (FCI) magazine for the sector.

AIPH is also implementing a new Sustainability Policy. As the world’s champion for the power of plants; AIPH is committed to a sustainable future in which humanity, technology, and nature exist in a healthy and stable equilibrium. 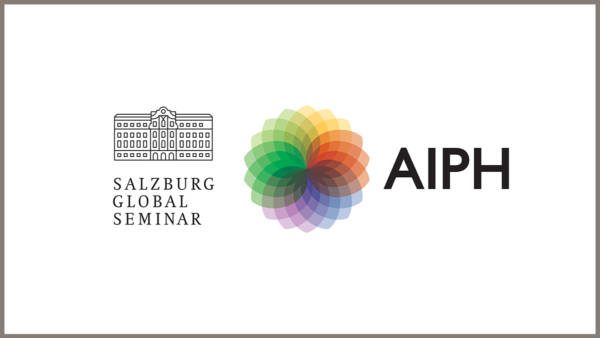 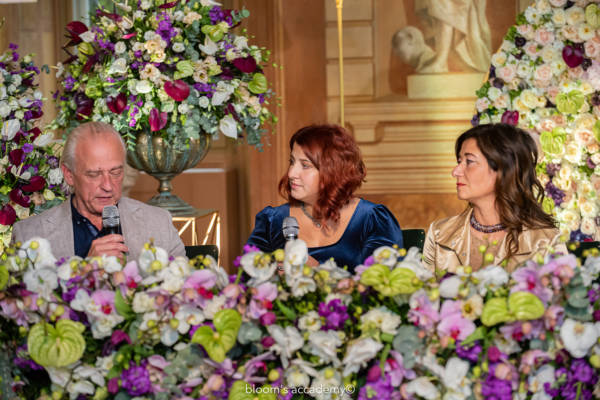