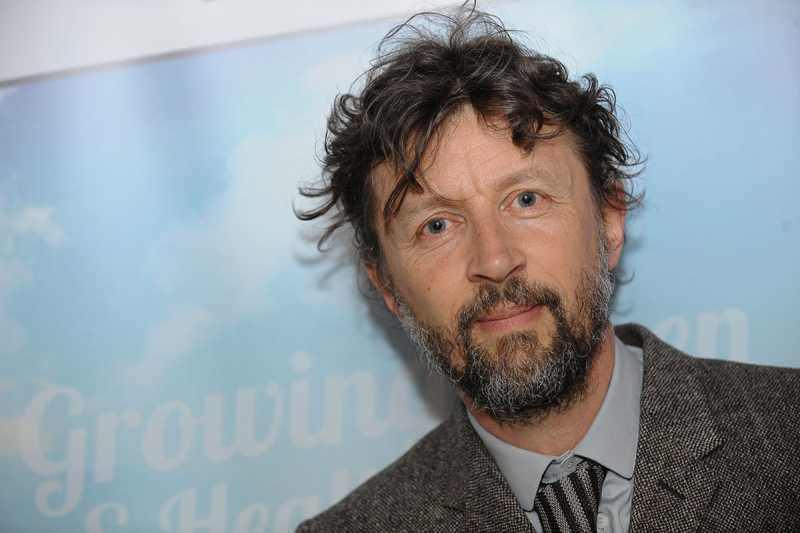 A talk on London’s Garden Bridge by its planting designer Dan Pearson is set to wow guests at the AIPH International Green City dinner, held on board HMS Belfast in London on 1 April 2014.

Fitting the theme of ‘Growing green and healthy places’ the motivational dinner-talk, which follows the conference at One Great George Street, London on the same day, will give guests a present-day example of what can really be achieved through urban greening.

Celebrating Great Britain’s passion for horticulture, the Garden Bridge, designed by Heatherwick Studio, aims to provide a beautiful floating garden and public green space above the River Thames that can be enjoyed by visitors, Londoners and commuters alike. Not only will it offer a pedestrian only river crossing connecting South Bank with the Strand, but it also aims to: enhance the standard of living, support local wildlife, contribute to the city’s sustainability, and also generate on-going educational programmes.Garden and Landscape Designers, Dan Pearson Studio, were appointed to develop the soft landscape planting scheme which will have five distinct character areas that reflect the development of plant speciesfrom wild pioneers to ornamental garden cultivars.

If planning consent is granted, construction is expected to commence in 2015 with the bridge opening to the public in 2018.

In his speech, Dan who is also an award winning landscape designer as well as an author and TV presenter will explain the project and what he has tried to achieve in his designs for it. The talk is supported by the Garden Bridge Trust which is a newly formed charity designed to drive the project forwards.  Chaired by Lord Davies of Abersoch, its mission is to raise the remaining funds in order for the bridge to be built and to manage the operations of the bridge in perpetuity to ensure that it is a pleasurable feature of London life forever.

The dinner will provide a great finale to the day packed with greening inspiration by:

The conference will also demonstrate international examples from China, The Netherlands, Australia, Chinese Taipei and the UK on what can be achieved.

It is aimed at planners, local authorities, health authorities, the construction industry, landscape architects, green space experts, landscapers and the horticultural industry, and is preceded by an optional Green City tour on 31st March.

For more details and to book places at the conference and dinner visit www.greencity-events.org. 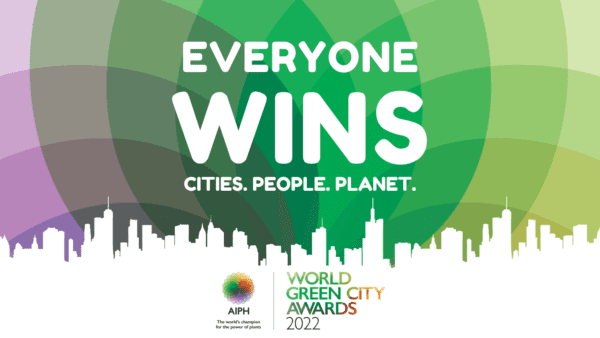 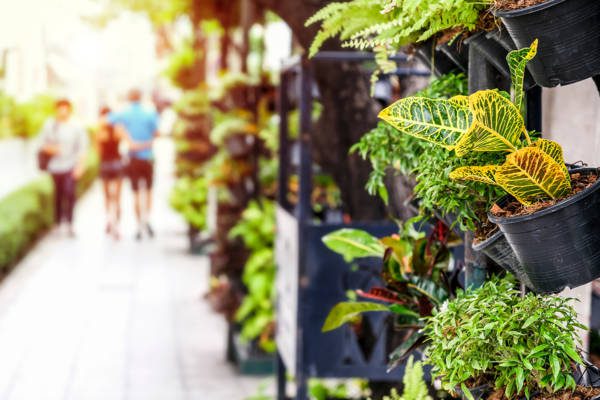 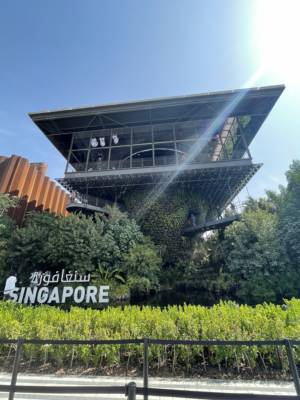 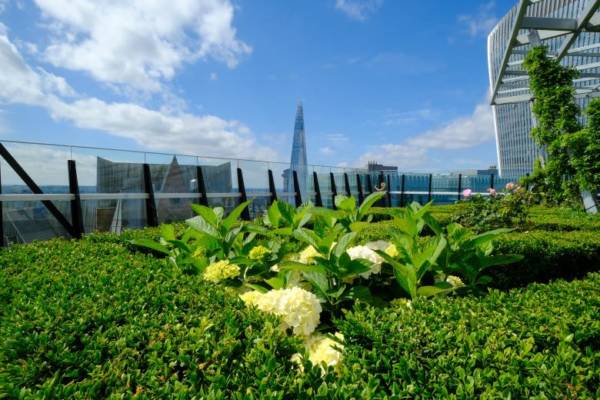 The AIPH 2022 International Green City Conference on 8 March in the Media Centre of Expo Dubai 2020, UAE, from… 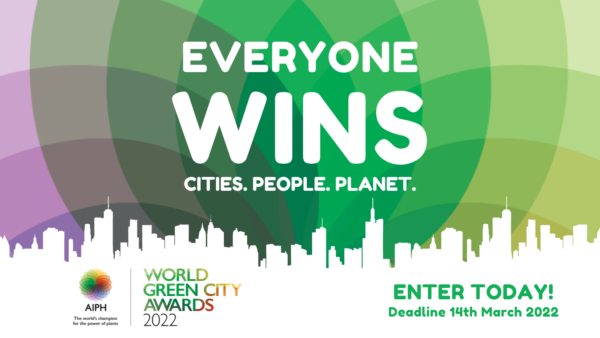 Now is the Time for Greener Cities 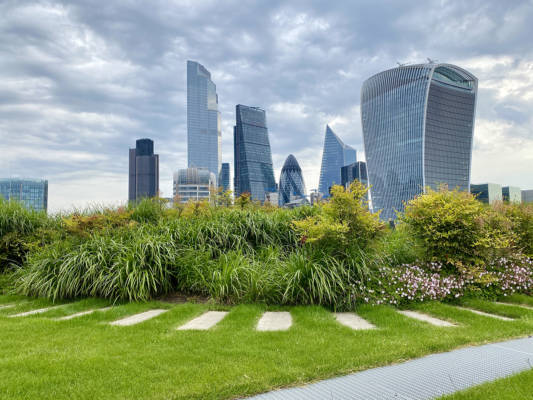