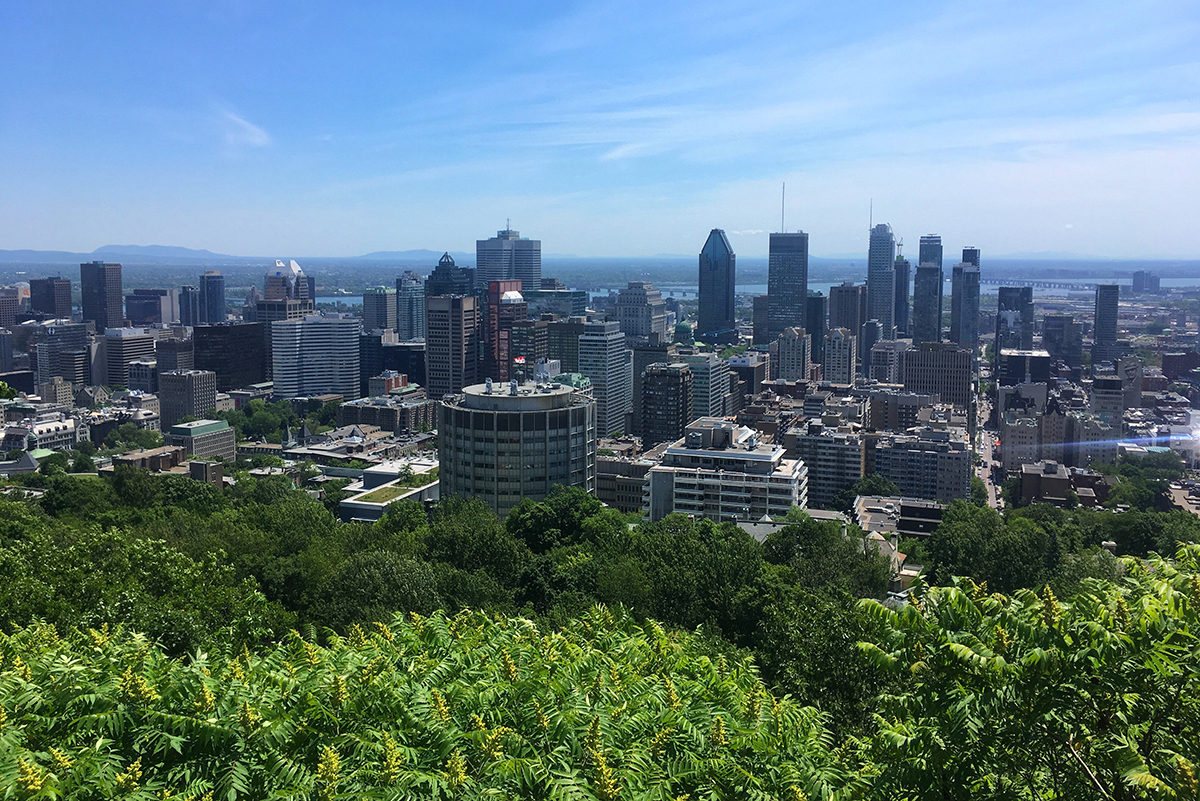 Cities that value the role of nature and seek to integrate this within city design, planning and function are invited to enter the International Association of Horticultural Producers (AIPH) World Green City Awards 2022, supported by Awards Partner, Biophilic Cities.

Nature is essential to leading a happy, healthy, meaningful life and must be integrated into the core of our cities – the space where we live and work. It allows people and other life to flourish while providing increased resilience for cities.

Biophilic Cities is an organisation that partners with cities across the globe to build an understanding of the value and contribution of nature to the lives of urban residents. The network works collectively to create a ‘natureful’ city within each unique and diverse city environment and culture by taking a holistic approach.

By connecting to nature and recognising the conservation roles they have to play, cities can make a positive contribution, exampled by Singapore – a city in a garden and increasingly seen around the world through the re-wilding of cities. Whales are returning to local waters, wildlife passages are active, rivers have been re-connected with streets and new parks are being created.

In support of the Awards, Tim Beatley, Founder of Biophilic Cities and speaker at the AIPH 2021 Green City Conference, says: “As the world continues to grapple with a global pandemic, the importance of nature in our urban lives has never been clearer. Future cities will have to be deeply natureful and biodiverse: we know now that nature can’t just be an afterthought, but rather must be the central design and planning principle.

We need to recognise and celebrate those cities around the world that are investing in nature, and that understand and see nature as an essential ingredient in happy, healthy, and meaningful lives. I am excited that for the first time there will be a global award that shines a light on those most exemplary green cities, and I am certain this award will help to inspire and guide innovation and commitments to nature in many cities around the globe.

The Biophilic Cities Network is pleased to be a partner in the AIPH World Green Cities Awards and we believe this award will play an important role in accelerating the global biophilic and green cities movement.”

Prof. Tim Beatley, Founder of Biophilic Cities, is the Teresa Heinz Professor of Sustainable Communities, in the Department of Urban and Environmental Planning, School of Architecture at the University of Virginia. You can enjoy his talk on the power of community in making cities more nature focused, and the influence of biophilia in inspiring change at aiph.org/event/2021greencityconference.

Entries for the AIPH World Green City Awards 2022 are invited from city governments and relevant organisationsaround the world that promote and support ‘Living Green’ in their plans through six categories:Health and wellbeing, Climate change, Economic recovery and inclusive growth, Biodiversity, Water, and Social cohesion.

Commenting on the partnership with Biophilic Cities, AIPH Secretary General, Tim Briercliffe said “AIPH supports the important work of the Biophilic Cities network and we are delighted that they will join us in promoting these awards to their city members to help those cities gain the recognition they deserve for using ‘living green’ to make better places to live”.

Register your interest in the AIPH World Green City Awards