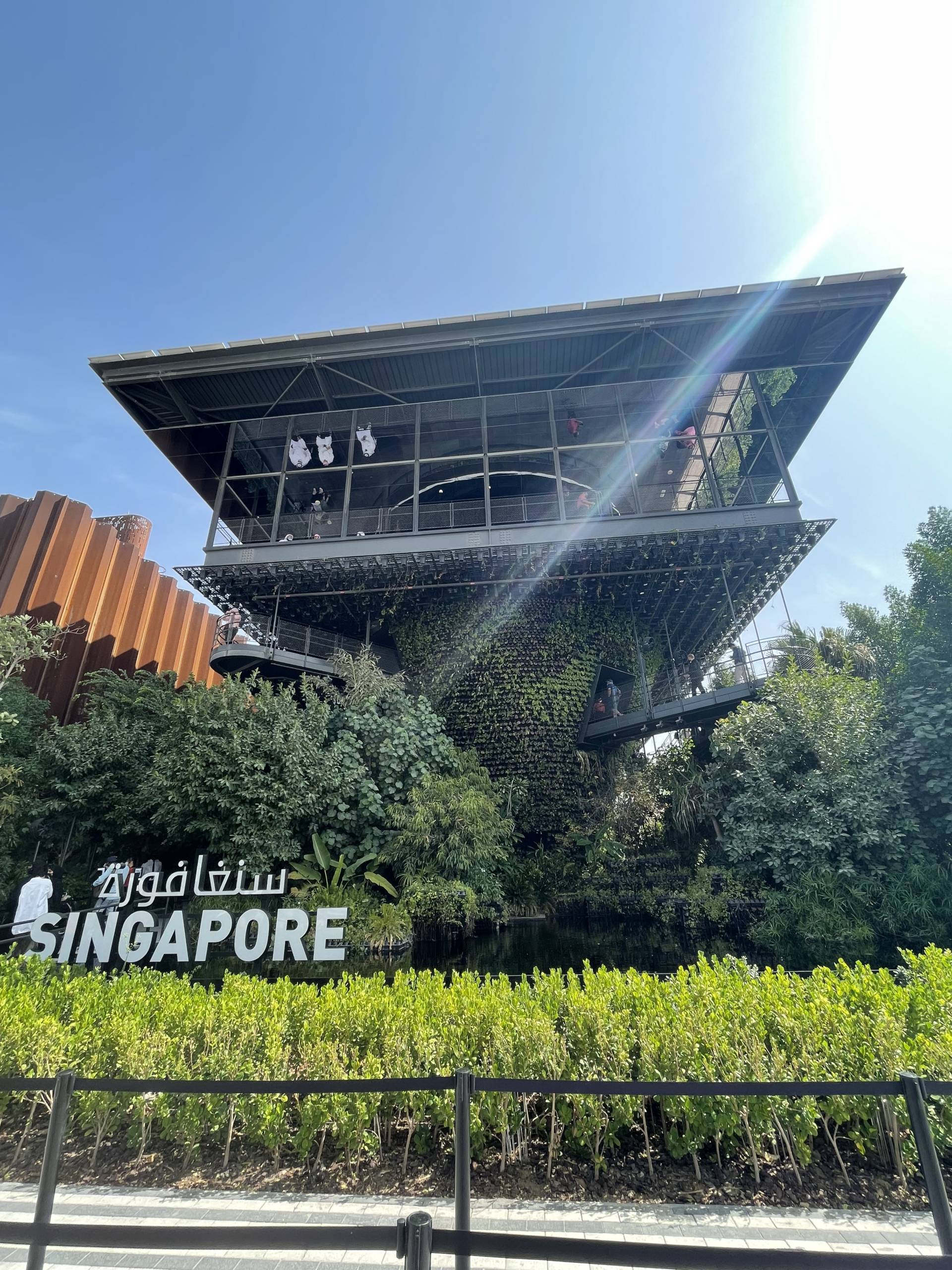 Bringing nature into the built environment and the local policies and strategies that activate these global agendas was the focus of the 2022 AIPH Green City Conference on 8 March.

Held in the Media Centre of Expo 2020 Dubai, the event brought together a worldwide audience of professionals, organisations, city councils and government administrations to hear how international experts are meeting the ‘living green’ challenge.

Mr Nasser began the meeting presenting an urgency of thinking and stating that we all need to explore ways to incorporate nature-based principles. This time is the worst age for nature, said Mr Maher, and everything is at stake if humanity doesn’t shift its thinking towards a liveable and sustainable future.

In five decades, Mr Ng spoke about how Singapore transformed its city spaces from what was once branded ’a garden city’ to ‘city in the garden’ and now aims to be known as a ‘city in nature’. He explained that it’s not just the vision needed to create necessary green spaces but the deliberate planning and good governance to persevere with a plan that needs constant reviewing, updating, collaborating, and sharing, especially with the developers.

The theme of bold and innovative local action continued with Mr Pablo Arturo Lopez Guijosa presenting an analysis of the overlaps and gaps between local city action and global, national agendas. His conclusions show the importance of engaging local governments and city leaders in greening initiatives.

To close the meeting, the audience heard from Mayor Luftus Savas about the ambitions of Hatay, Turkey, to create a greener city for its residents through Expo 2021 Hatay, which opens on 1 April 2022. 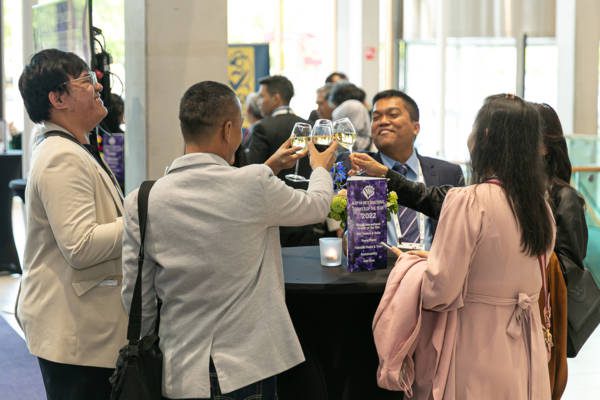 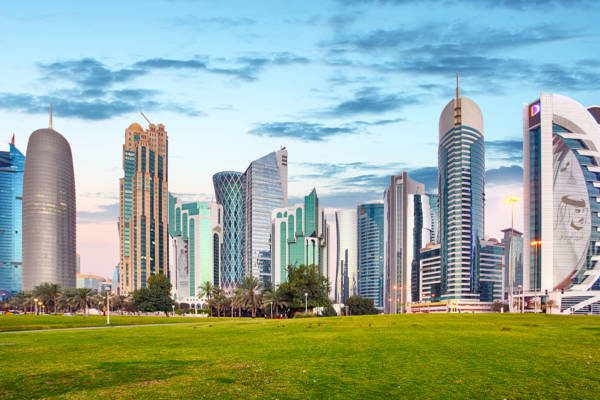