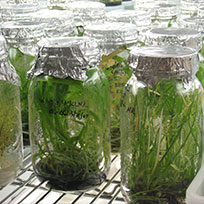 International Horticultural Exhibitions should celebrate the union of world nations, provide life-changing experiences and adapt to the digital age. They have the potential to change the future of horticulture and the actions of a whole generation. These were some of the key takeaways from the first ever International Association of Horticultural Producers (AIPH) Expo Conference.

Opened by AIPH President, Vic Krahn, and sponsored by Doppelmayr and ARCADIS, the event brought together horticultural expo organisers to ensure that future exhibitions reach their maximum potential.

During the conference Expo Consultant, Sven Stimac from Friends & Friends, said, “What makes an A1 horticultural expo so special is the way it brings together the nations of the world. Organisers should celebrate this during expos, in turn strengthening both international relationships and the horticultural trade.” During his presentation Sven suggested starting work at least seven years before the planned opening date.

Secretary General of the 2014 Organising Committee of the Qingdao International Horticultural Exhibition in China, Li Fengli, highlighted the critical importance of implementing sound and rigorous project management when organising an Expo by building a strong team of staff and volunteers. Li Fengli told delegates “In Qingdao we said the Expo was about common people achieving uncommon things”.Bart Dohmen, Managing Director of BRC Imagination Arts BV, explained why a clear theme statement is critical to success. He said “When people attend an expo they need to leave having been changed, we have to affect their hearts.” In a world full of entertainment options exhibition organisers need to work hard to understand why someone would visit an expo. “Expos must provide life-changing experiences.”

Senior Landscape Architect with ARCADIS, John Boon, challenged delegates by saying the concept of an expo, bringing people together to learn about the world, is outdated in this digital world. Their new role is to inspire change. Giving examples from the recent A1 Floriade Expo in Venlo, Netherlands in 2012, he showed how an expo impacts on the design and development of whole cities, and plays a crucial role in underlining the importance of bringing horticulture into everyone’s lives. He concluded, “The expo is dead, long live the expo!”

AIPH Marketing& Exhibitions Committee Chairman Kevin Chung thanked all participants for making the day so successful and hoped that the many examples presented of turning theory into practice would really inspire everyone. Closing the conference, AIPH Secretary General, Tim Briercliffe, reminded delegates, “By the end of the decade millions of people worldwide will have been exposed to the world of horticulture through international horticultural exhibitions. What they remember and how they are affected by this is up to you. This is huge responsibility, but one that has the potential to change the perception and actions of a whole generation.”

The conference was supported by Exhibiting Sponsors: 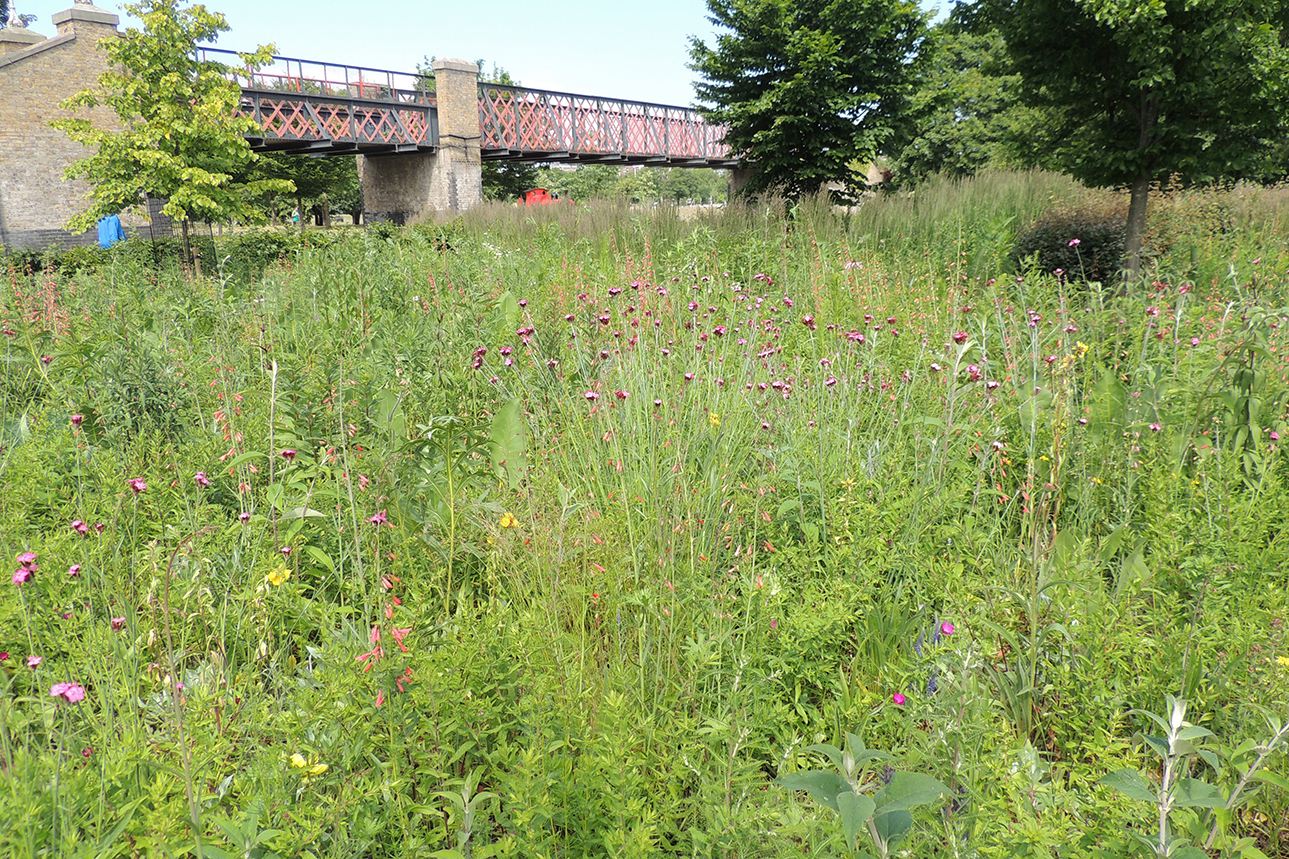 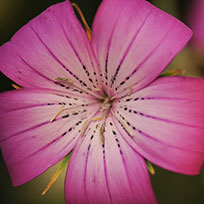 East Lansing, Michigan (United States of America), 22-26 May 2016. The second announcement is now available on the symposium website!…