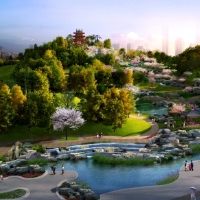 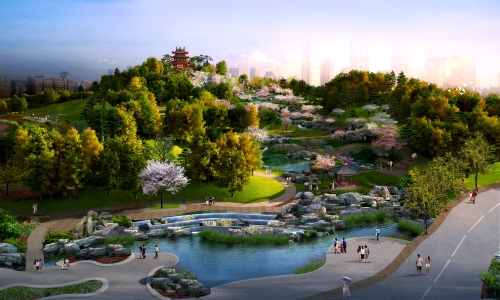 The 2016 Tangshan International Horticultural Exposition opens on 29 April until 16 October 2016, in Tangshan, China. This is an A2/B1 exhibition approved by AIPH.

Coinciding with the 40th anniversary of Tangshan Earthquake, the expo will demonstrate the vital role of greening cities with a theme of ‘City and Nature, Phoenix Nirvana’.
Other aspects include fashion gardening, environmental protection, low-carbon lifestyles and harmonious co-existence between nature and humanity.

Tim Briercliffe, AIPH Secretary General, comments: “Over seven million people live in the city of Tangshan and the surrounding area. With a history of mining and ceramics this important Chinese industrial city is also well known for the devastating earthquake that killed 242,000 citizens in 1976. The city was almost completely flattened so when you visit now it is remarkable to see such a strong and vibrant place.”“This city continues to rebuild and the 2016 Tangshan International Horticultural Exposition is an important part of this ‘rebirth’ with strong support from the city government. Over five million people are expected to visit the expo which intends to leave a lasting legacy and play a vital role in the regeneration of this important city.”

Mr. Xie Guilin, Director of Tangshan 2016 Exposition Executive Office, Deputy Secretary General of Tangshan Municipal People’s Government, says: “The approval of AIPH for the expo represents the high evaluation of the horticultural production level. It not only promotes the cooperation of economy and culture between cities, but also highly appreciates the achievements of Tangshan in environmental improvement and ecological restoration. In addition, it greatly promotes the development of the local horticultural industry.”

Alongside the expo, the first AIPH International Horticultural Exhibition Forum will be held in in China, developed for any city or organisation that is considering organising an exhibition. 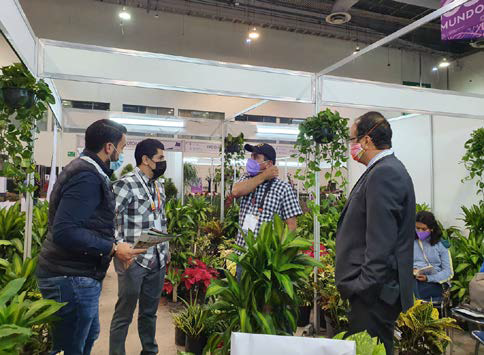 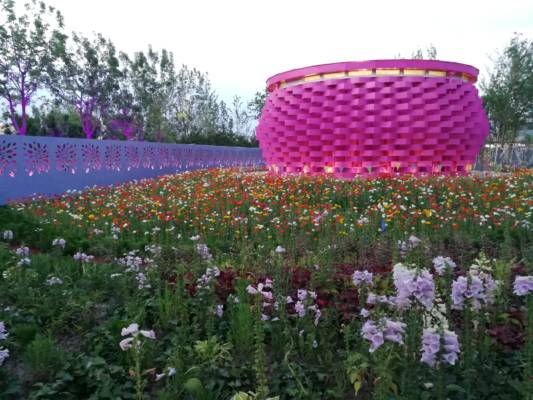