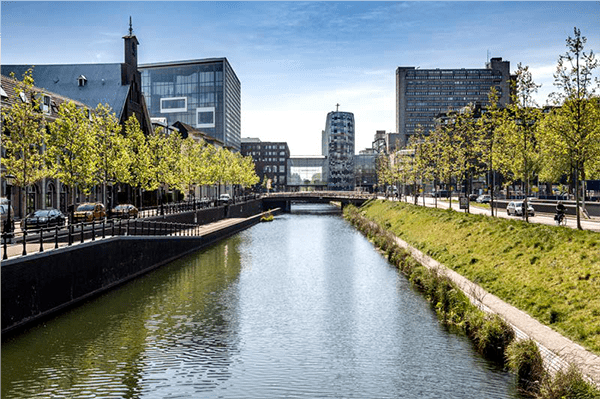 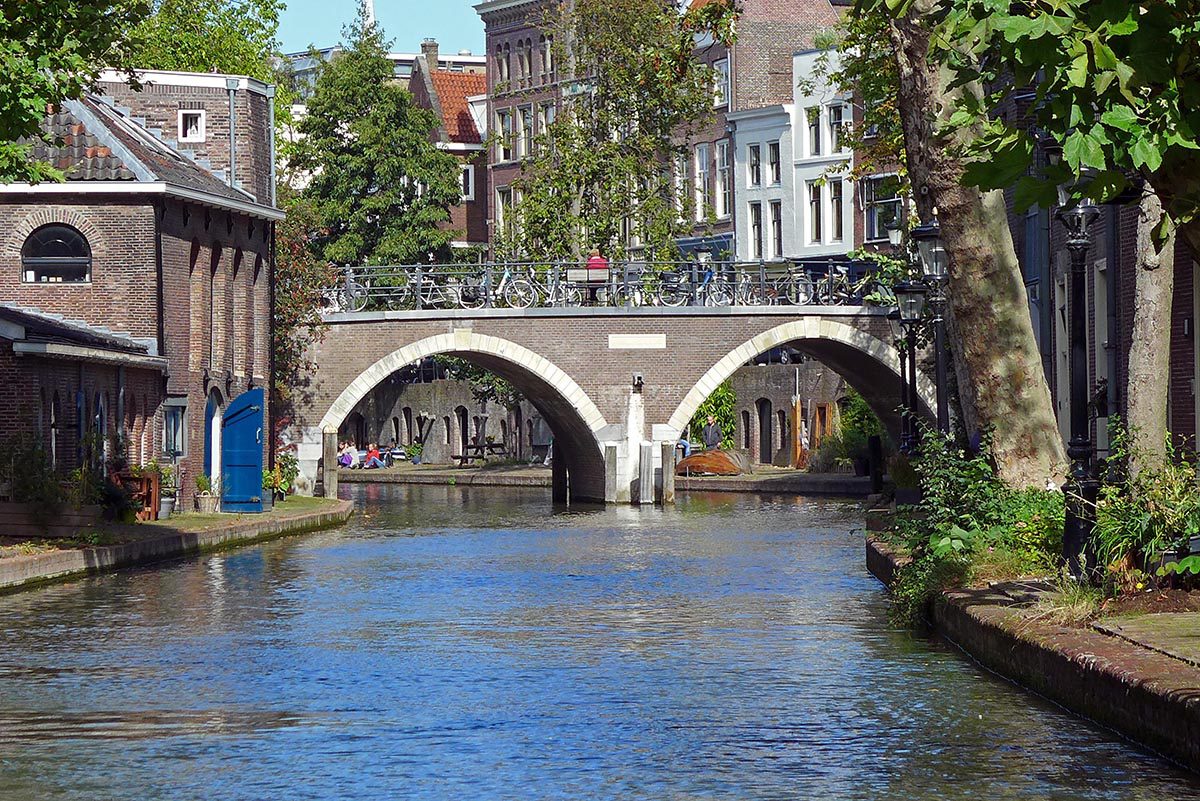 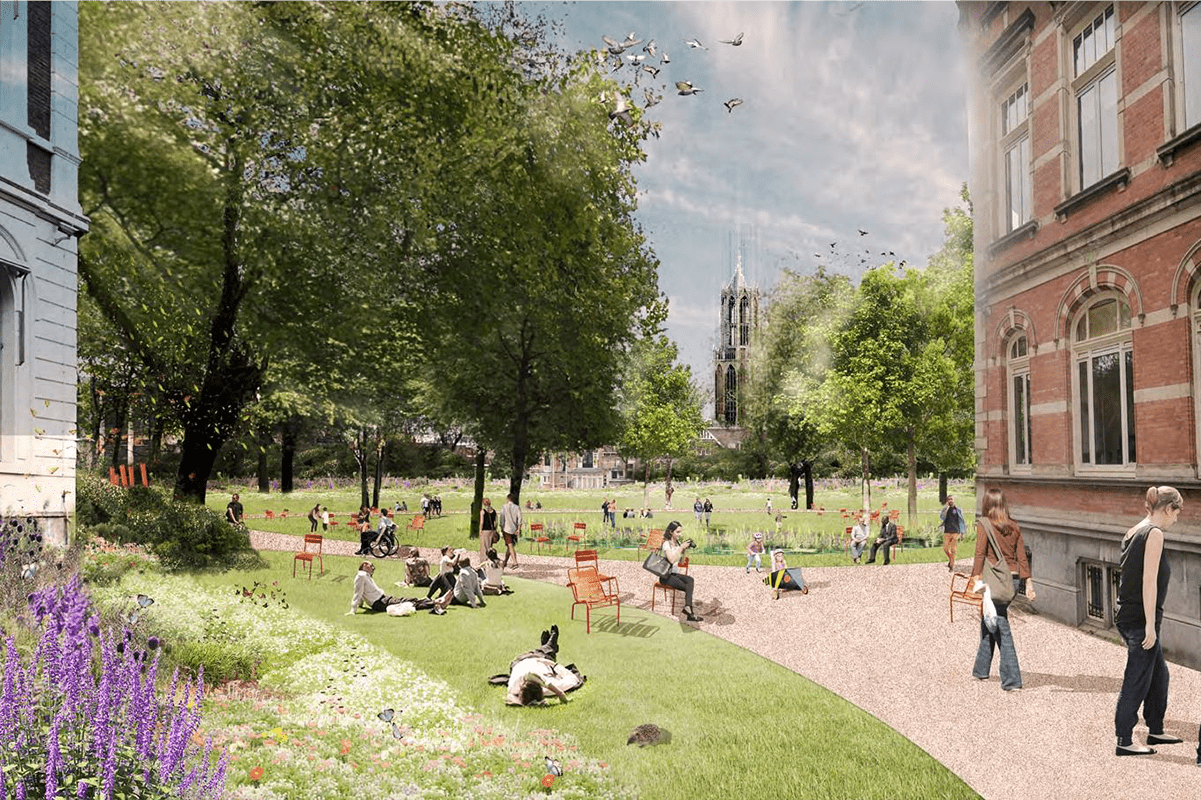 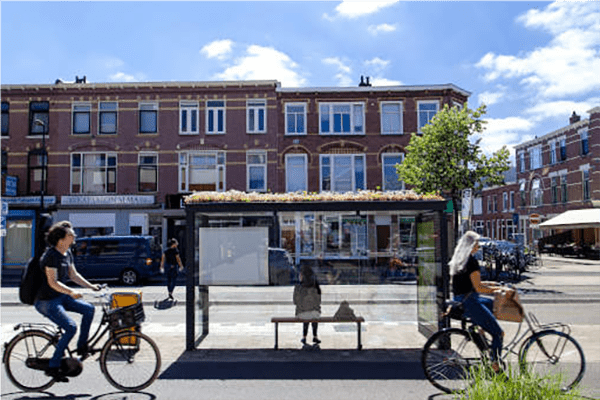 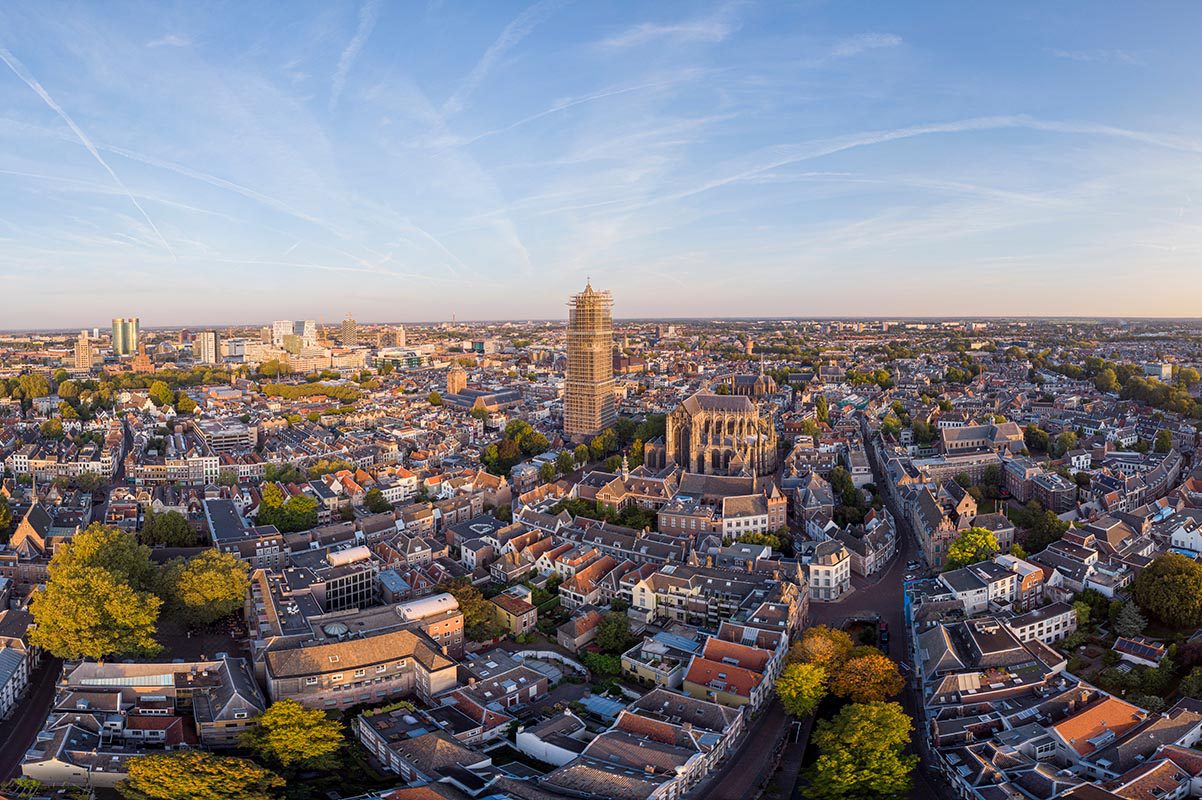 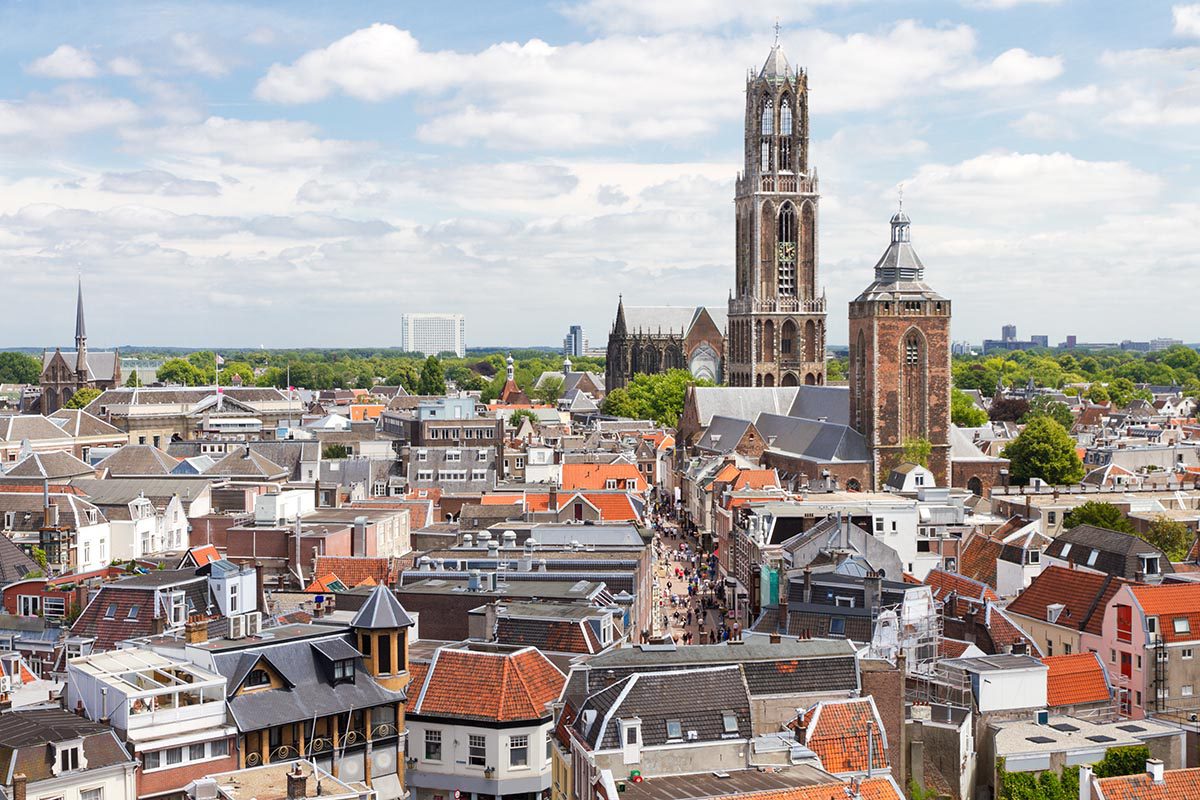 The city of Utrecht (pop. 360.000) faces a strong growth in population in the next 10 years, leading to an expected 400.000 residents in 2028. This will require new living space, while the city cannot and does not want to expand its built-up area. At the same time, climate change is already affecting the city of Utrecht. The average temperature in Netherlands will increase considerably in the next 100 years, and dry and extremely warm summers will be more frequent. Urban heat phenomena may be even more pronounced in Utrecht, where the projected densification of the city is expected to cause a further increase in the magnitude of urban heat. Considering these demographic and environmental developments Utrecht faces a challenge to safeguard its harmonious balance between living, working and recreation in an already densely populated area. To rise to the challenge the city has committed itself to a ‘Healthy Urban Living for all’-approach, prioritizing living environments that are simultaneously less polluted and invite and stimulate healthy behaviour amongst its inhabitants. This is also reflected in the city’s ‘Green Grows Along’ perspective on urban planning, in which urban development must be accompanied by similar development of nearby green-blue spaces to prevent asymmetrical outcomes. Greening the city is of major importance for Utrecht. Measures can range from modification of city mobility structure in favour of green, nature friendly buildings, development of new parks and increase of vegetation in housing areas, both in public and private space (including roofs).

In the RSU 2040 (Spatial Strategy Utrecht), the task is to achieve a healthy balance between densification and greening: an expansion of the greenery in the city by 440 hectares (approximately 900 football fields) and with 60,000 trees. In addition, there is another 250-hectare assignment around the city. This means that the available amount of green space per household (performance indicator 2.2.2, PGB 2022) remains stable in a growing Utrecht.

Utrecht lies in the heart of the Netherlands and has the busiest train station of the country. A lot of people travel through the area daily. The area needed transformation to commodify all these people and needed to improve on liveability. The initiative we would like to present for the World Green City Award is known in Utrecht as the Central Station Project and encloses the encircling of the old city canal, improving the public area surrounding the central station to make more bicycle parks, greening the public spaces of the Moreelse Park and Smakkelaarsveld and improving the connectivity and the public space on the other side of the central station while adding extra housing (Wonderwoods) and office buildings (amongst which our own Public Offices; Stadskantoor).