Focus on plant suitability and quality 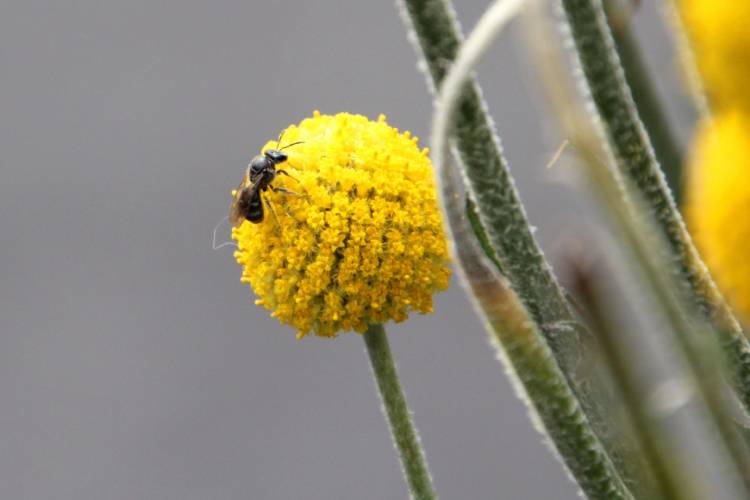 Upstream of its procurement programme, the City of Melbourne’s Parks and City Greening department has worked with academics such as Dr Dave Kendall at the University of Melbourne’s School of Ecosystem and Forest Sciences to assist with identifying climate suitable trees under different climate scenarios anticipated for the city. This identified a wide range of suitable potential species from Australia or further afield, many of which, it turned out, were not being used or even commercially produced. This work was conducted with support from the Royal Botanic Gardens and Nursery and Garden Industry Victoria, the professional body representing plant growers – including tree nurseries  –  in the State of Victoria. The Royal Botanic Gardens assisted with the sourcing of seed and other plant materials identified in the study. This collaboration also involves the planting of some species on test sites along low-key Melbourne streets, where suitability for the street environment is being monitored and assessed prior to City committing to their wider use.

The City of Melbourne’s Parks and City Greening department works closely with tree nurseries, involving them in research projects involving the sourcing and testing of new species, as exemplified by the project described above. Nurseries are also brought into all industry events the City organises and solicited as part of team building exercises conducted for City staff. When procuring trees intended for high-profile projects or when new species are involved, the City enters into contract growing arrangements with the supplying nurseries. Tighter controls are being exercised with all tree suppliers to insist on compliance with the Australian standard for nursery-grown trees (AS 2303:2018 Tree stock for landscape use) and any other additional specification the City might have requested. Contract-grown stock is inspected on a quarterly basis, and all trees procured are subject to inspection by a City member of staff after reception in the contractor’s yard and prior to planting into the landscape. This collaborative approach between nurseries and local government means that trees planted in the city have great chances for long term success.