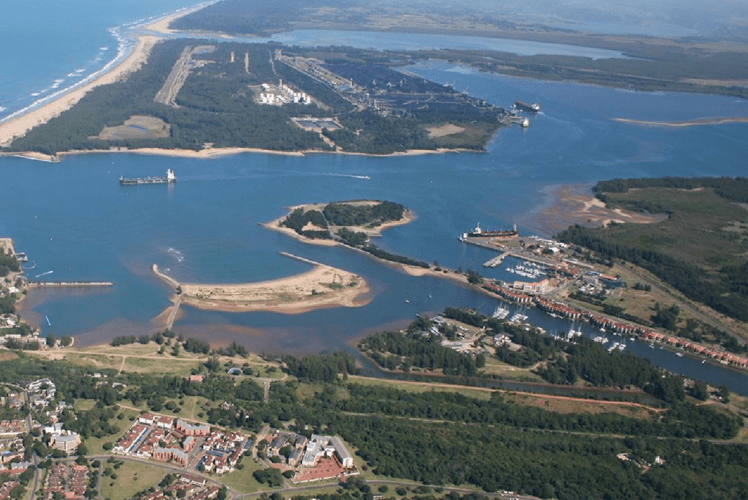 Alien Invasive Plants (AIPs) represent a danger to biological diversity and water security, biological functioning and the productive use of land.  They increase soil erosion and heighten fire and flood impacts. AIPs divert amounts of water from productive uses. The following are impacts:

The city of uMhlathuze is committed to offering its citizens a better quality of life through sustainable and inclusive economic growth (uMhlathuze IDP, 2021-2022). The uMhlathuze catchment has been a priority, stressed catchment for a number of years because of the high demand for water from growing settlements and industrial sectors. Because of the drought that occurred, it aggravated the water scarcity situation and triggered an accelerated response from government and partly the private sector in terms of developing solutions to curb the impact of the drought and ensure continued economic growth.

Invasive alien plants have severe consequences on the environment (Mosai, 2004).  When alien plants are introduced into an ecosystem they grow prolifically, and threaten indigenous plants by using more resources, in particular water, which ultimately depletes soil moisture and reduces groundwater recharge, affecting the flow of water in rivers and streams (uWaSP, 2019).  Farmers whose crops are invaded by alien species face the problem of having their crops not growing and end up losing their crops because of these alien plants as they compete with the crops for resources, particularly water.