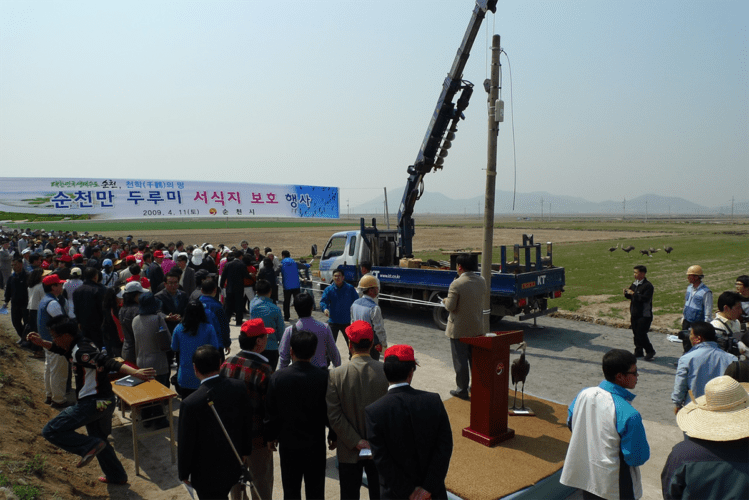 With the removal of environmental pollution facilities and restoration of wetlands in Suncheonman Bay, the diversity of species and habitats in Suncheonman Bay was expanded, it emerged as a representative ecological tourist destination in Korea.