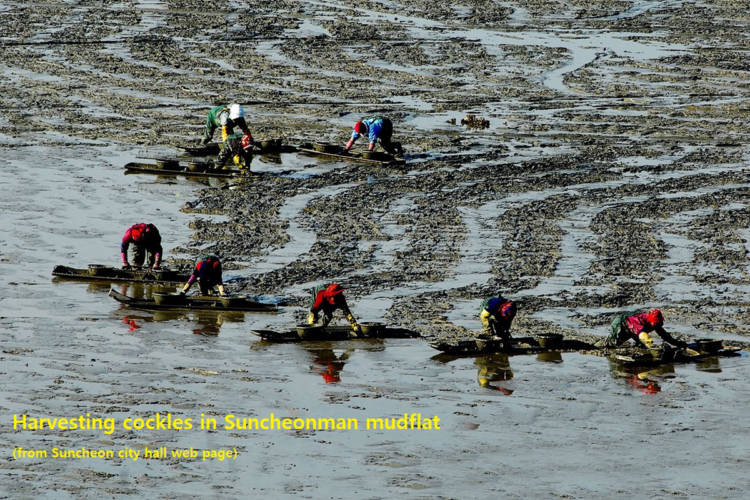 Suncheonman National Garden, an eco-belt, was created in between downtown and Suncheonman Bay and the Suncheonman International Garden Expo was successfully held in 2013 which leads to a sustainable development system that has been established with profits from revitalized the local economy.

Accessibility of Suncheonman Bay’s ecological health is increased to the city centre and the entire city is ecologically remodelled.

Suncheonman Bay was designated as a wetland protection zone in 2003, and Suncheon City joined The East Asian-Australasian Flyway Partnership (EAAFP) since 2004 to conduct research and monitoring activities (operating programs to observe hooded cranes visiting Suncheonman Bay in winter) and exchange information on habitats.