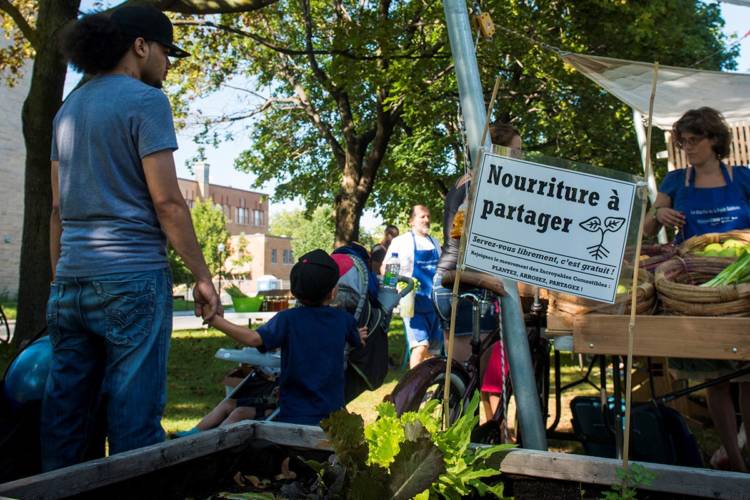 Montréal’s Urban Agriculture Strategy was adopted in September 2021. The framework put in place will allow the tangible effects of this initiative to be measured from 2023 onwards.

The Strategy has 34 actions and includes commitments that can be carried out by other municipal actors. These include:

These actions are also in line with the City’s desire to make urban agriculture one of the drivers of its green and inclusive economic recovery in order to promote business growth in the sector. With this new strategy, Montréal and its stakeholders will be better positioned to respond to the various food, environmental and social challenges facing the city and its citizens.

This initiative is of great interest to other municipalities throughout the province of Québec, Canada and other major cities around the world. Many municipalities are interested in implementing a community food development plan and the Urban Agriculture Strategy is a contribution to this discussion. The plan consists of drawing up a portrait of the actors, infrastructures, activities and initiatives related to the local agri-food system as well as a diagnosis in consultation with local actors. This diagnosis then makes it possible to define objectives, a common vision and avenues of intervention, particularly for the start-up of new urban, local agricultural enterprises, for greater food autonomy, and for greater resilience in the face of numerous challenges, including climate change.