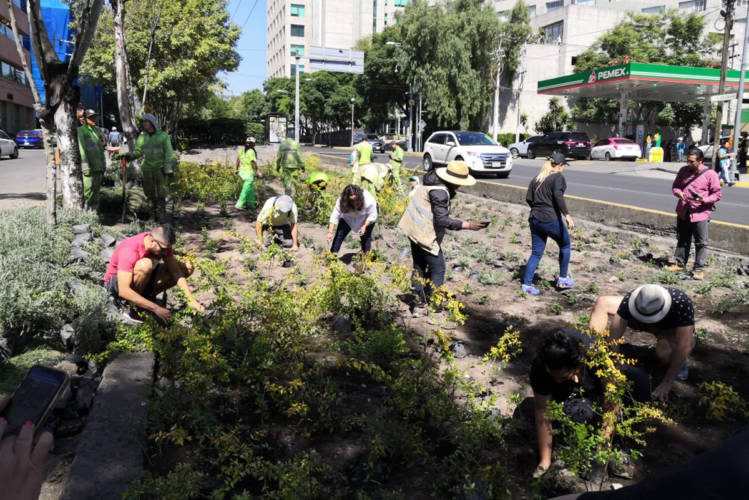 The financial and logistical feasibility is based on the following conditions and actions:

The Green Challenge incorporates the directive of the current Government of Mexico City’s motto “City of Rights and Innovation” through:

Trans-sectoral and transdisciplinary work is essential for the effectiveness of interventions. The Green Challenge has involved the coordination of a large number of areas and specialists, more than 4 thousand brigade members from rural communities and neighbors, companies and organizations within the urban area:

Interventions have a very important social base in the planning, design, implementation, maintenance and evaluation processes.

Within the conservation ground: