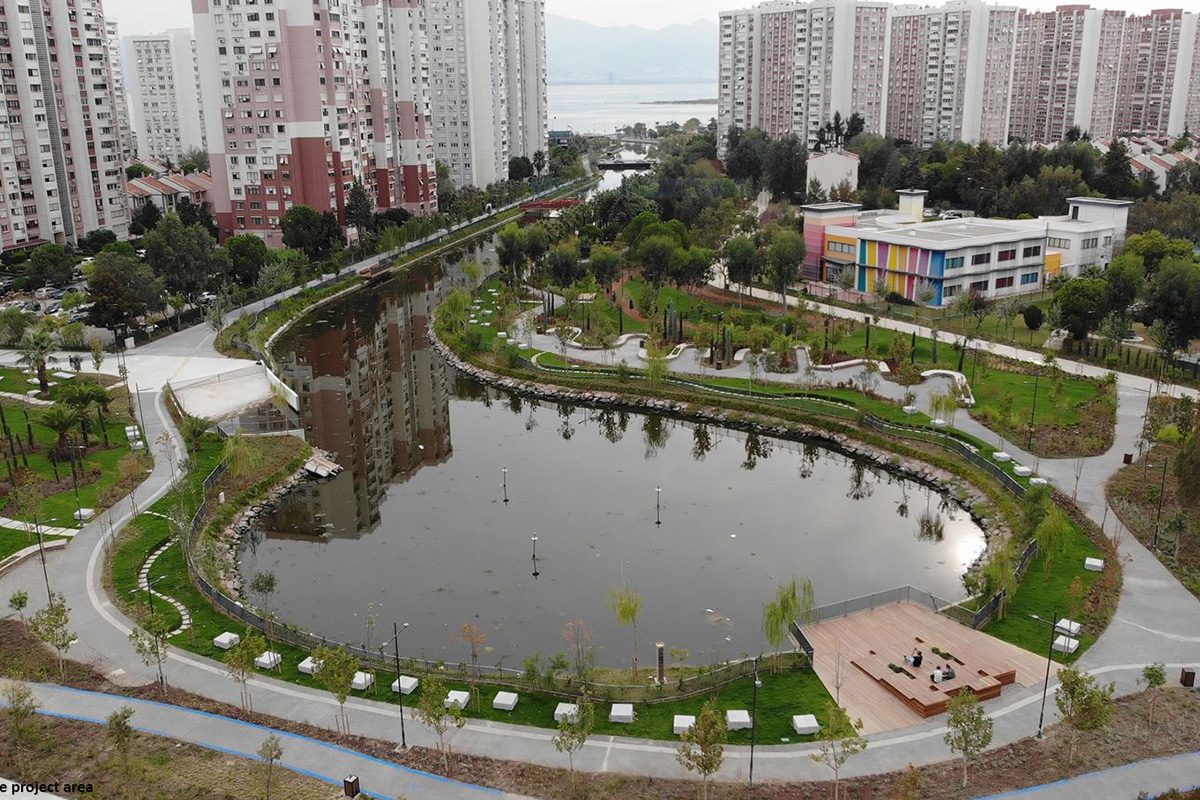 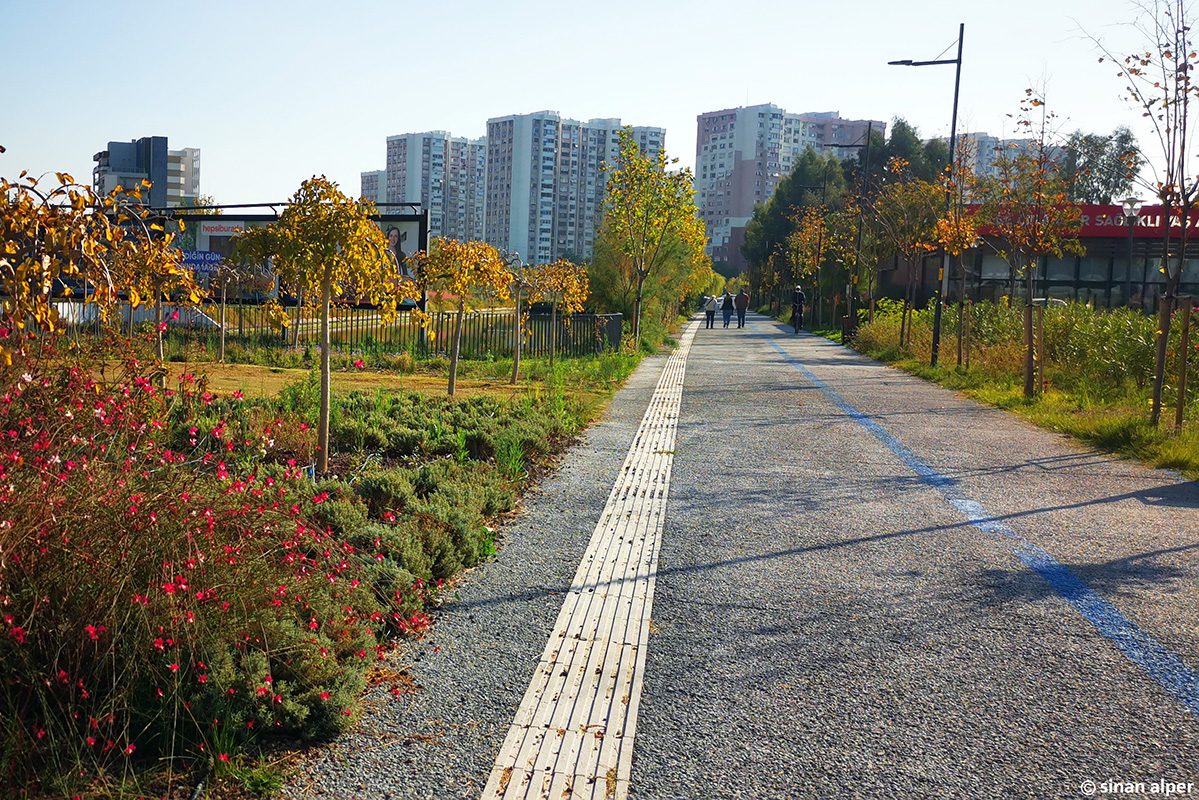 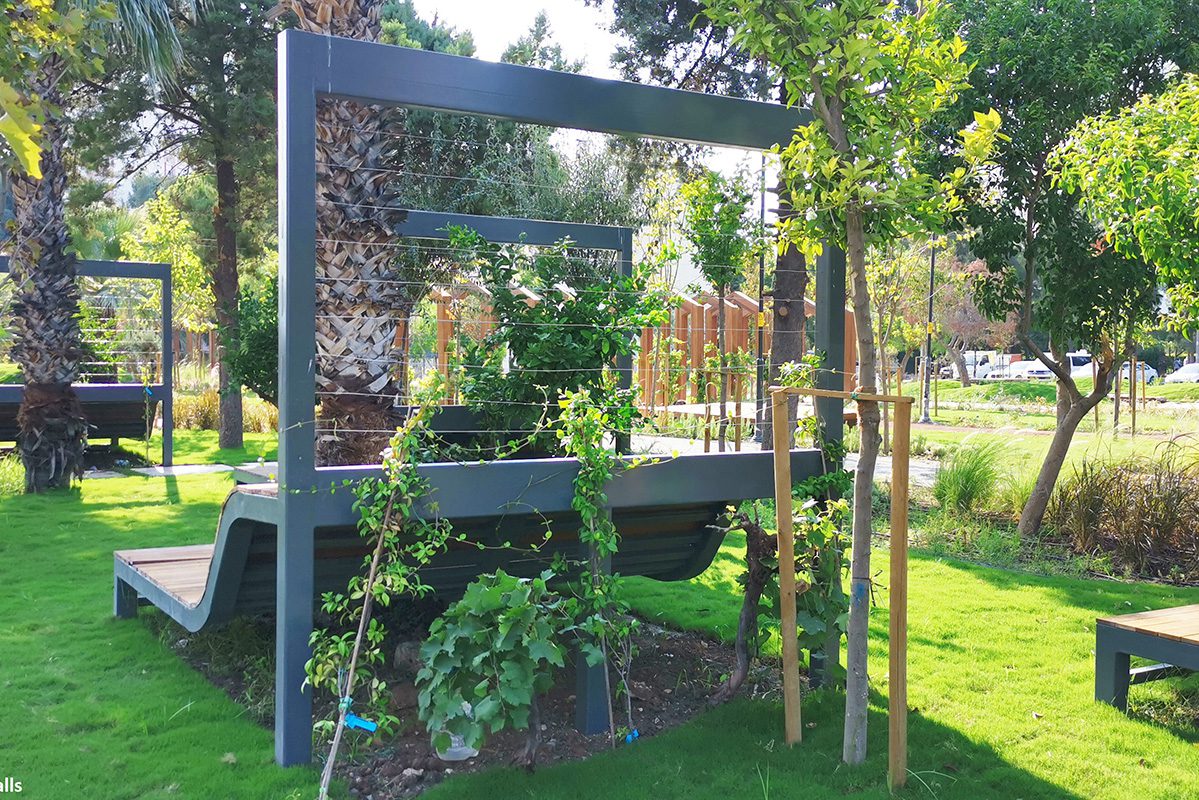 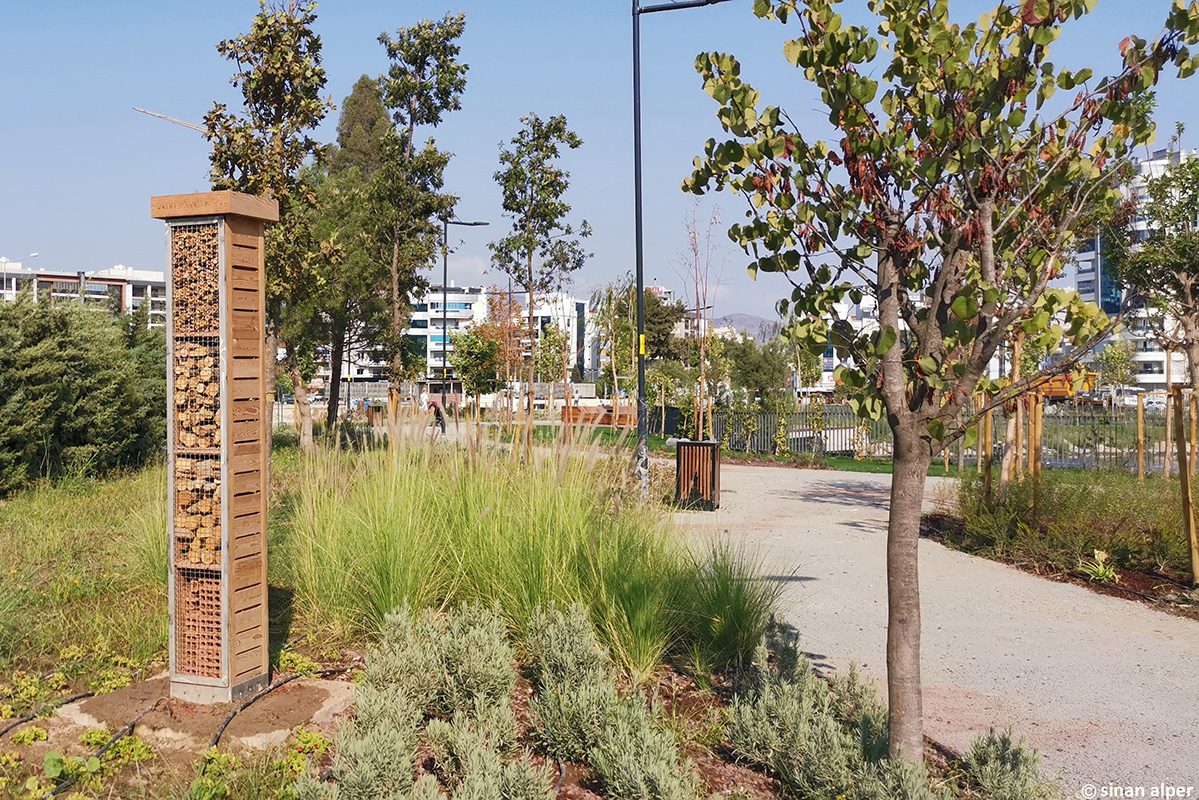 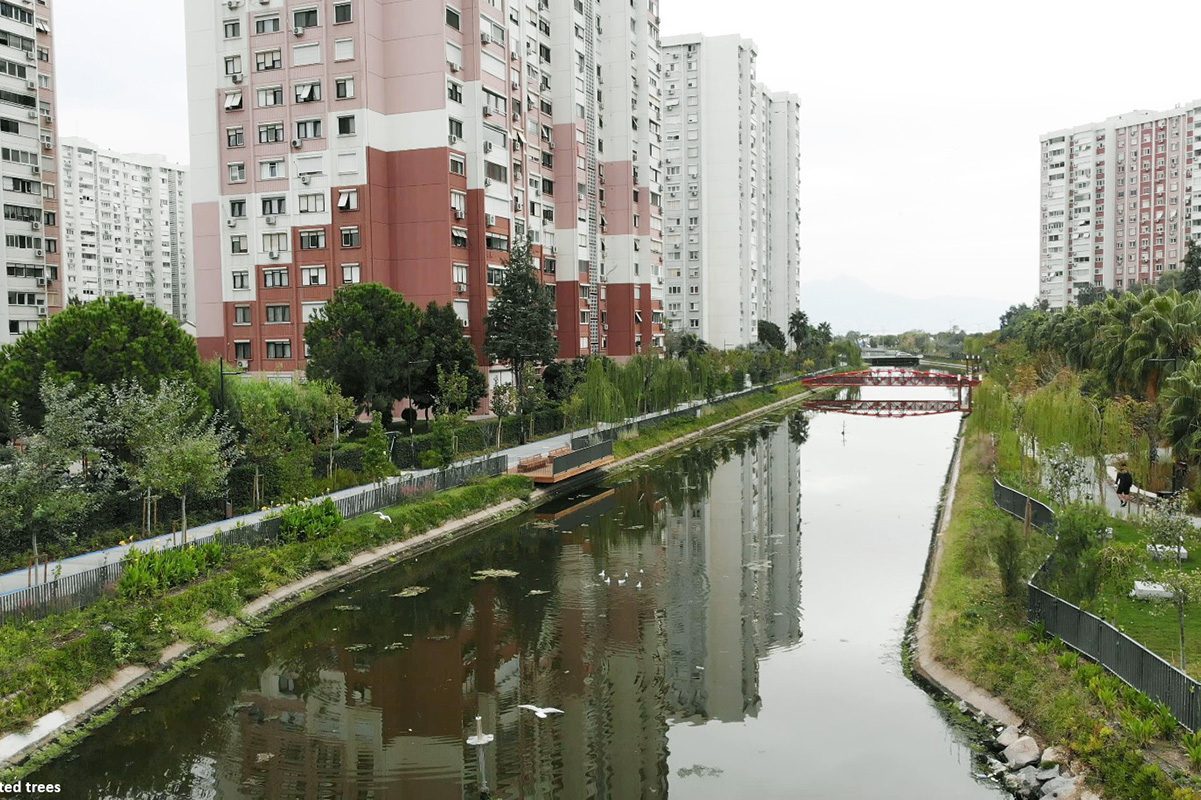 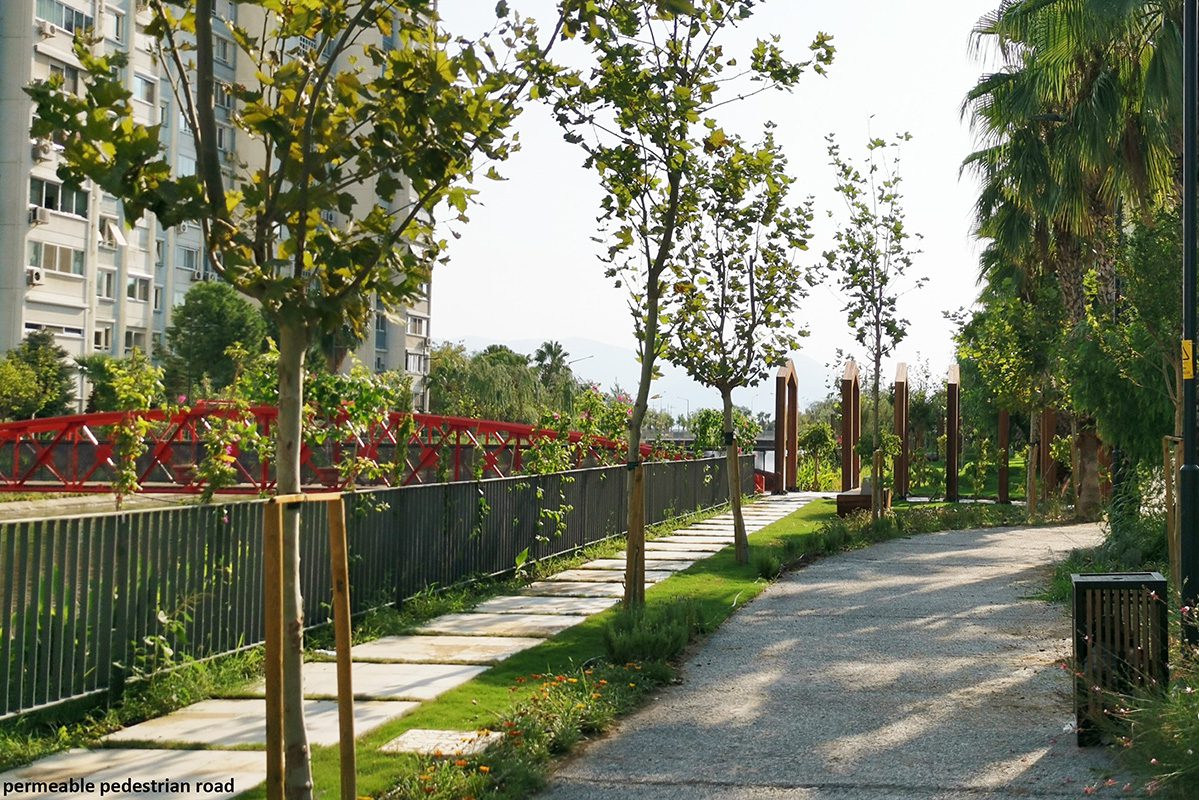 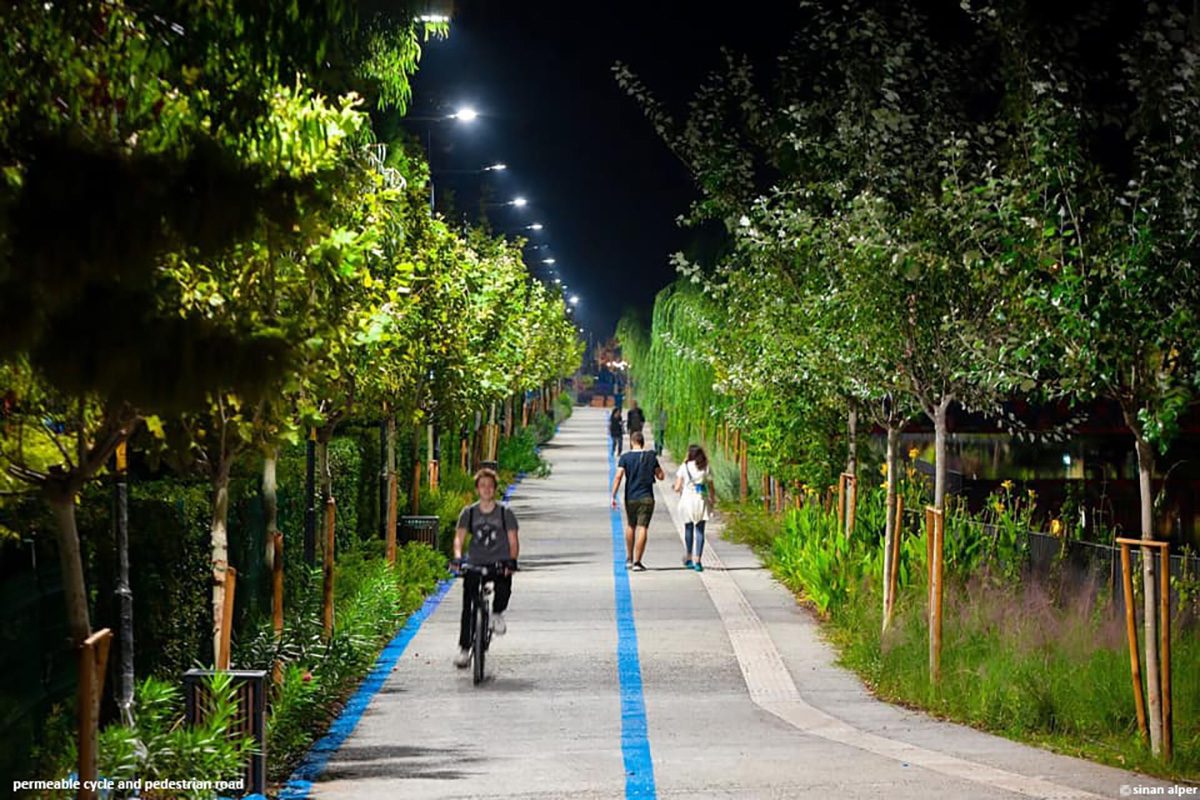 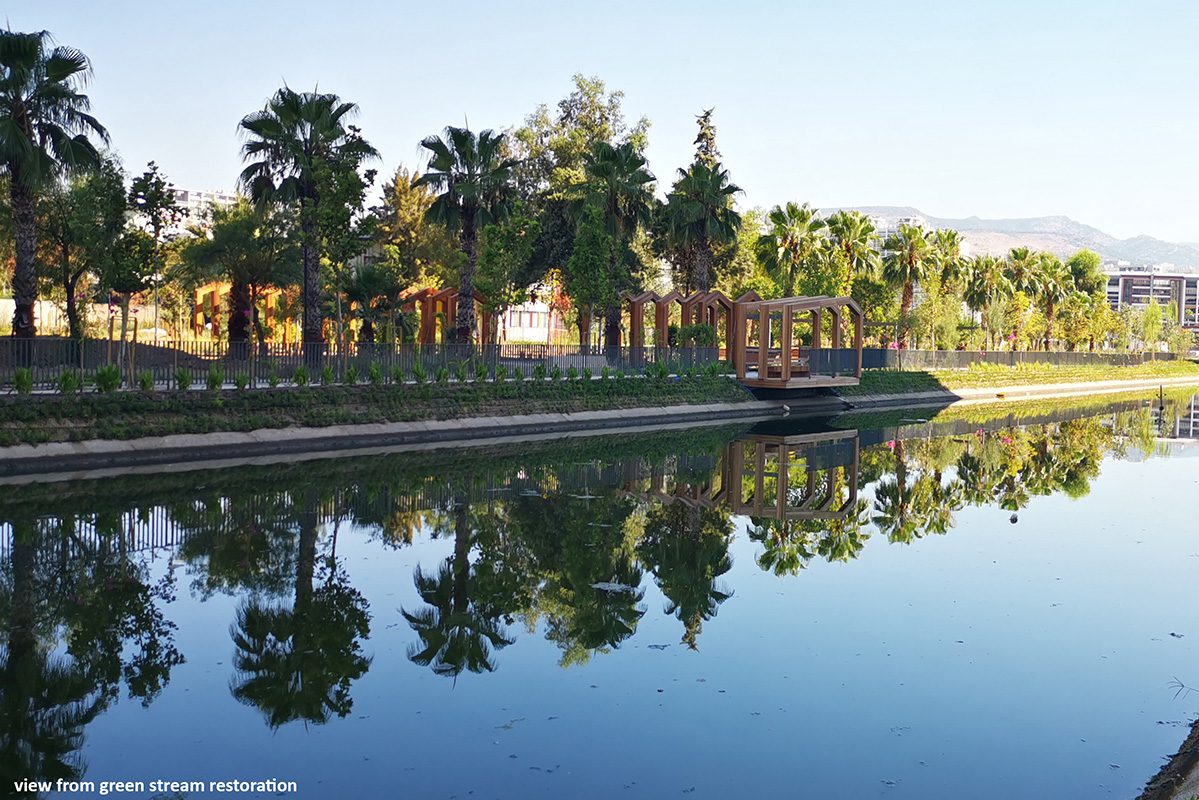 Izmir has a surface area of 12.019 km2 and a population of 4.4 million inhabitants in the western part of Turkey. As a well-known port city in the Eastern Mediterranean, the city comes in the third rank among all cities in the country. Considering the distribution of the population according to location, the percentage of those living in urban areas is 91% while those living in rural areas is 9%. The city is also a fast-growing city under the threat of air pollution, heat island effect, heavy traffic, and loss of natural areas. The project area, Peynircioglu Stream Ecological Restoration is located in Mavisehir neighbourhood which is at the beginning point of the old Gediz River Delta. Although Gediz Delta has Ramsar Wetland protection area, it is adversely affected by pressures of rapid urbanization.

Gediz Delta contains crucial features for the city that includes a unique variety of biodiversity, ecosystem and natural habitats as well as fighting with CO2 releases. Thus, it has become a candidate for the UNESCO Natural World Heritage List. Accordingly, the tributary of Peynircioglu Stream is organized within the framework of Nature-Based Solutions (NBS). The project area is located in a highly urbanized area; hence, the heat island effect has been intense and harmful. In general, the region is below sea level, therefore, storm waves can overtop coastal structures and cause coastal flooding during extreme rainy periods. Implementations carried out on the banks of Peynircioglu Stream were put in place in order to be prepared for the effects of climate change, as an outcome of the cooperation of the Izmir Metropolitan Municipality (IMM) with both its budget and co-financing with the European Union.

The project area is located in Karsiyaka district, major flood prone areas in İzmir. Ten percent of total urbanized areas are extremely vulnerable in where 40% of the total population lives. In the recent past – 2020 and 2021-property damage and losses have been experienced in the district, because of the floods. With the lessons learned from the floods that caused the loss of life and property in Karsiyaka district in the past -1995, IMM focused on measures related to coastal flood and flood management, especially on the banks of Peynircioglu Stream. In the study, permeable stream bed restoration for flood management, permeable concrete applications for stormwater management and increasing the amount of existing green (permeable surface) area were carried out. In addition, both the quality and amount of the existing green area has been improved. The green area is enriched with native, pollinator-attracting plants to increase biodiversity. To this end, approximately 1200 trees and 30.000 carbon sequestrant plants were planted in the 1.6 km long Peynircioglu Stream Ecological Corridor.

Video of the project area 1

Video of the project area 2

Video of the project area 3

The development of the principles of a nature-based lifestyle