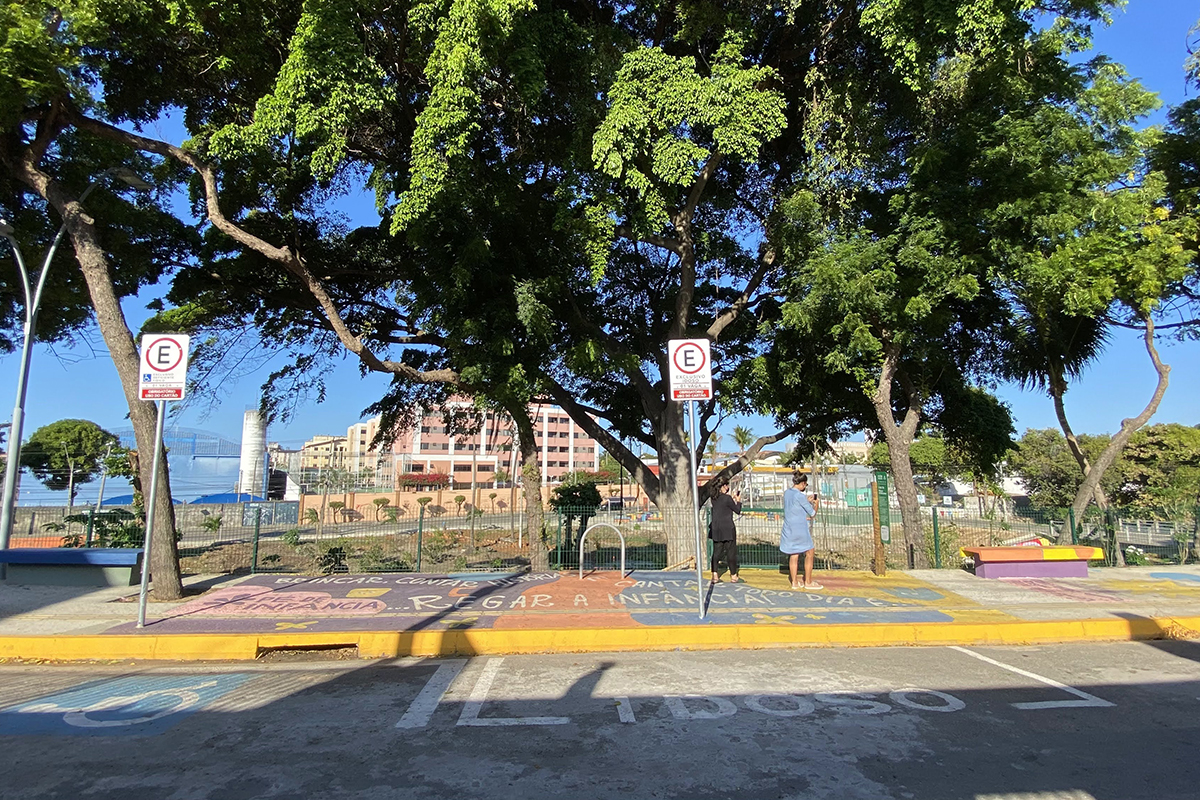 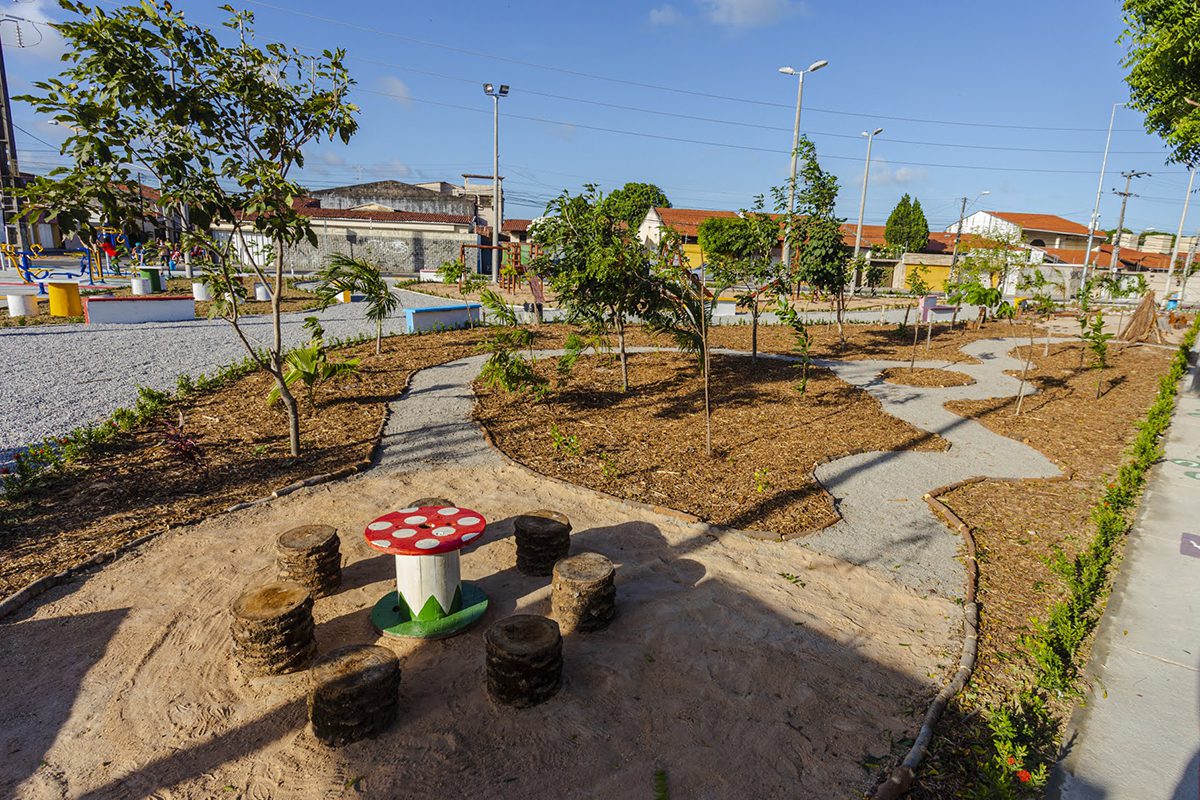 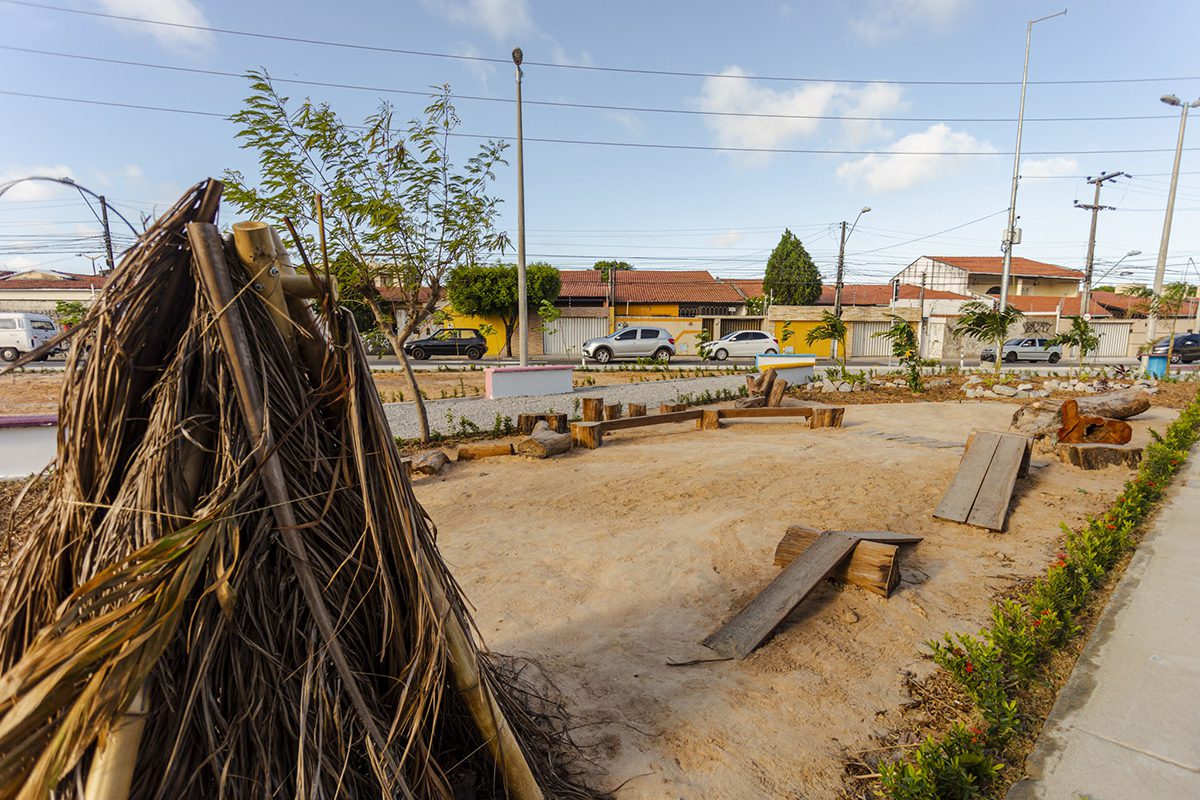 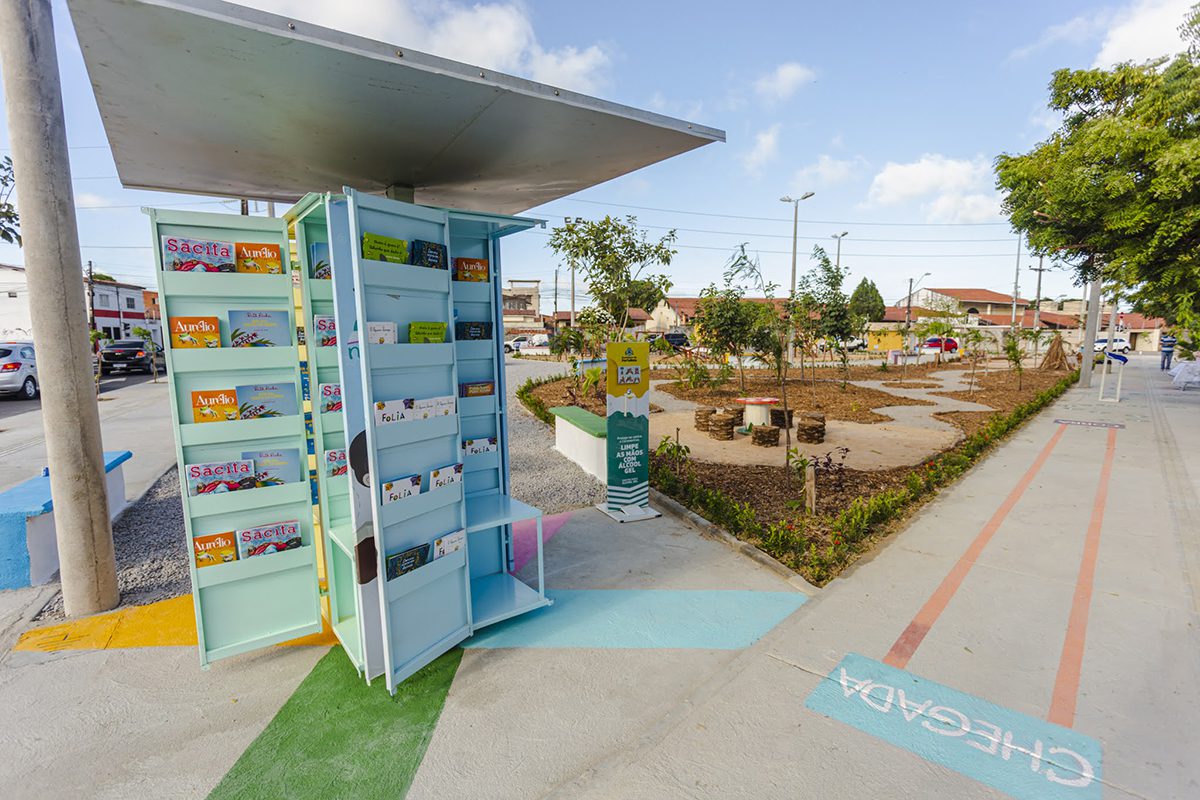 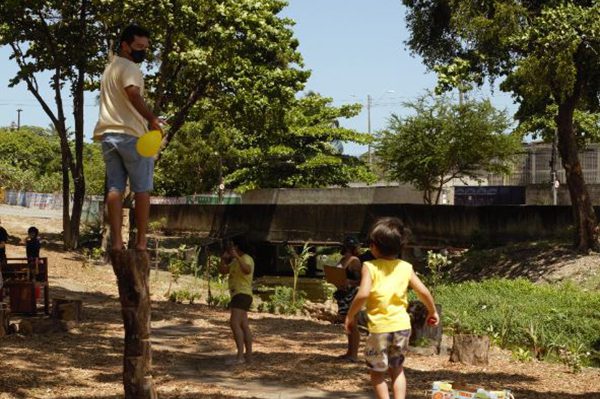 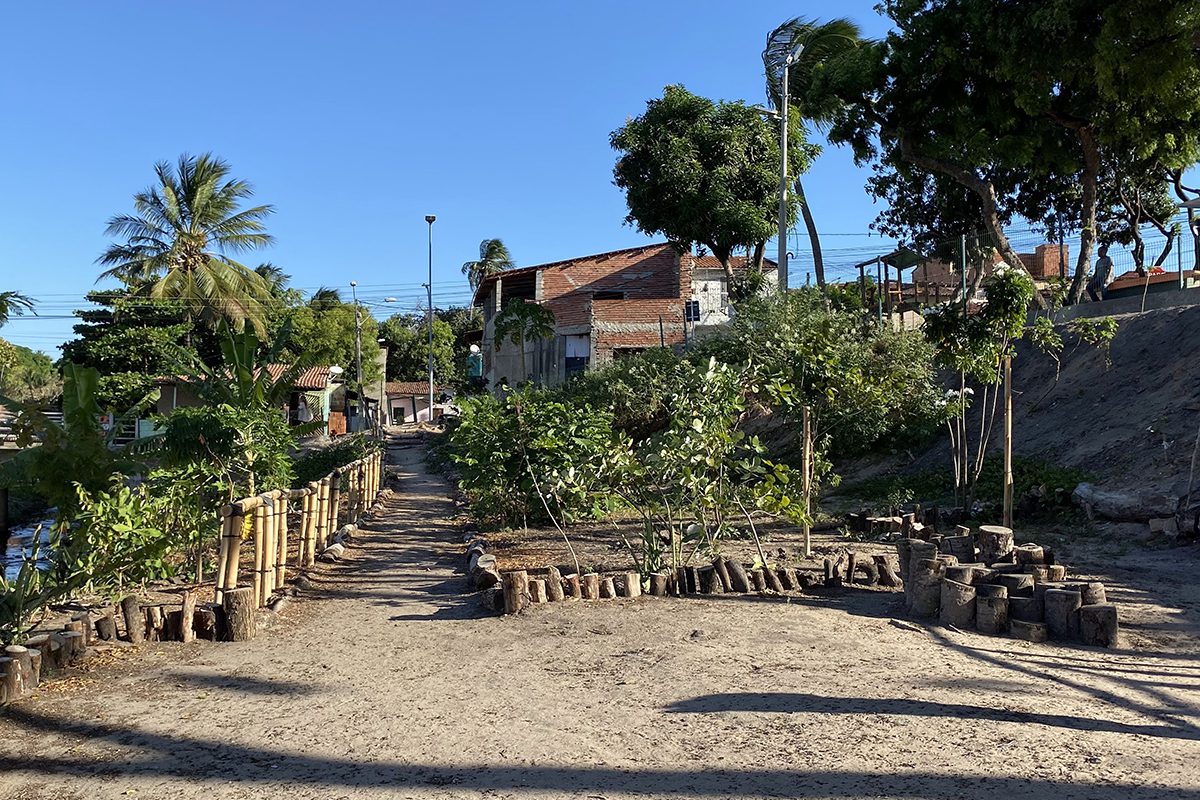 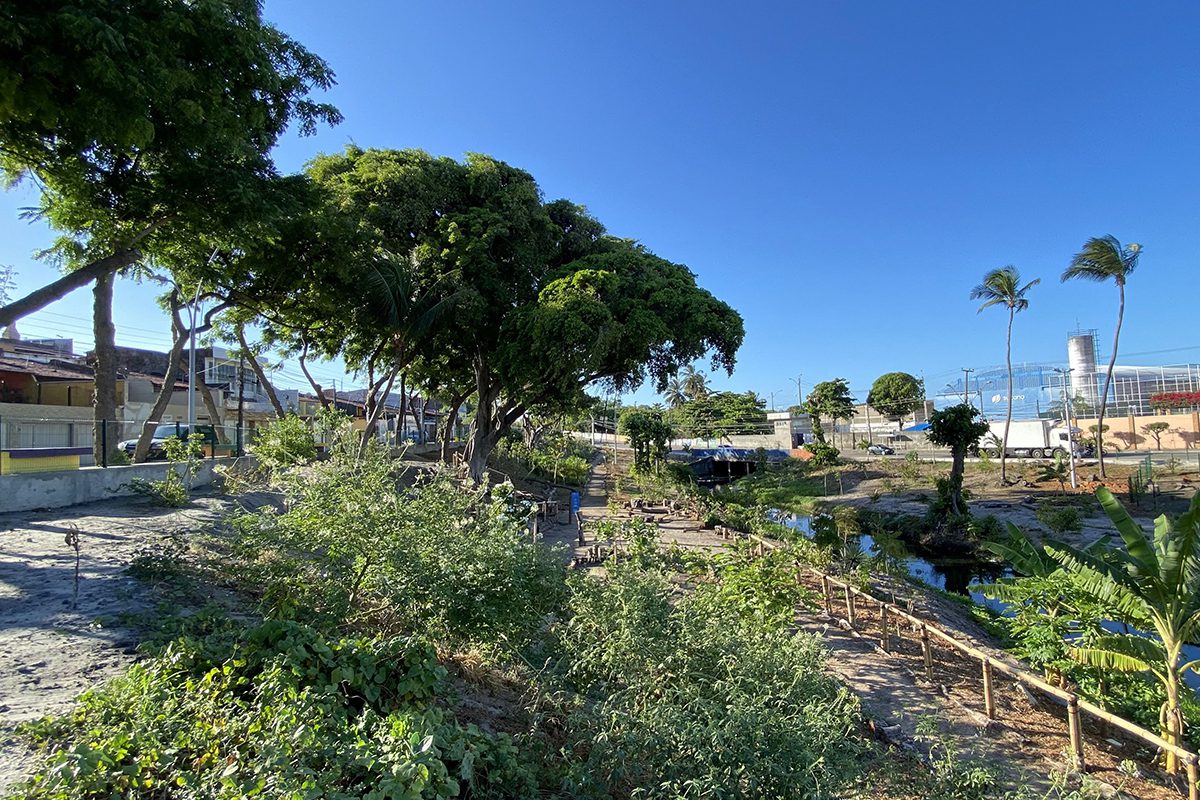 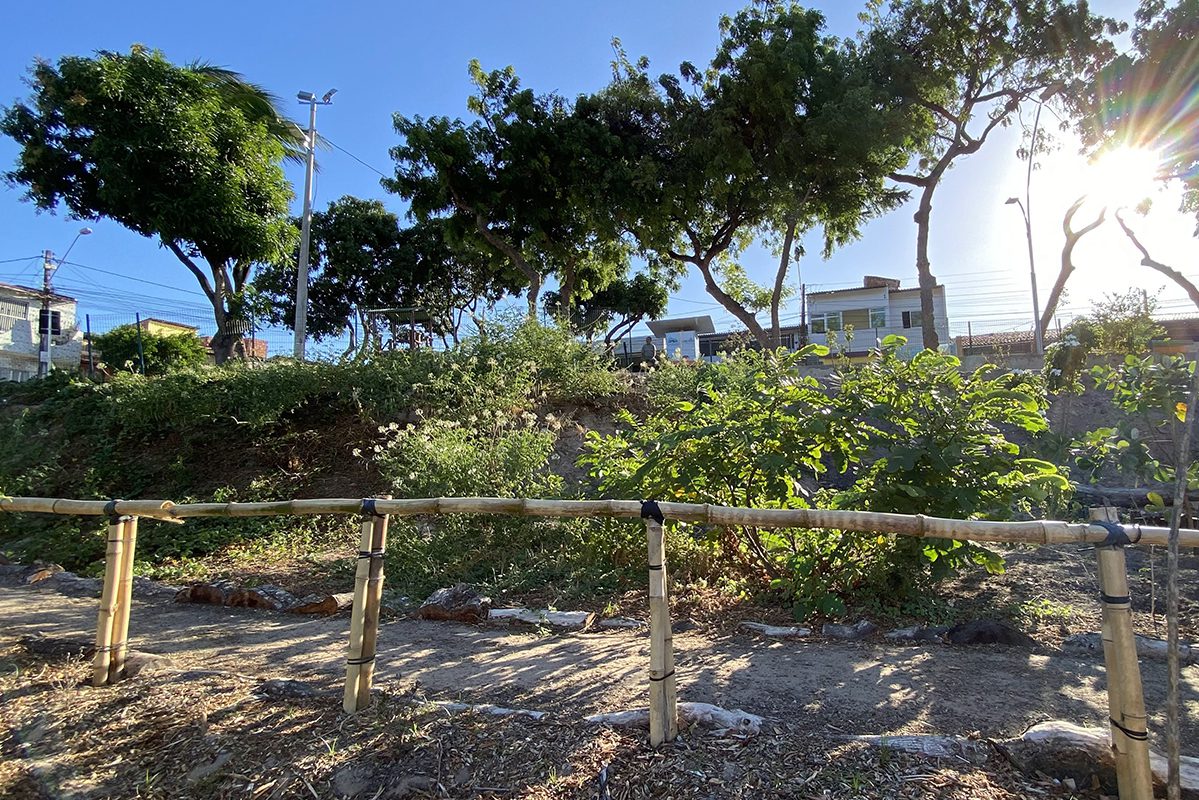 Fortaleza is a city in north-eastern Brazil that, like many other cities in developing countries, has experienced accelerated urban growth marked by social inequalities. Outdoor spaces have, since the beginning of the worldwide Covid-19 pandemic until today, been identified by the scientific community as low-risk and strategic in the safe return to community life. In the context of Fortaleza, where access to public leisure areas is restricted and unequal, the Urban Micro Parks have become a low-cost and fast implementation alternative to expand this offer in more vulnerable areas with high population density.

The Urban Micro Parks program is an initiative of the Municipality of Fortaleza, through the Innovation Lab of the Foundation of Science, Technology and Innovation and the Municipal Secretary of Urbanism and Environment, in partnership with the Urban 95 Network. Urban Micro Parks combine two concepts for the recovery of degraded areas and the construction of new public spaces for the population to be in contact with nature. The Naturalized Park concept proposes the use of elements such as trunks, branches and the topography and vegetation of the land to create places for socializing and playing that are more attractive and challenging for children. They are also a simple and cheap way to expand the network of urban green areas. The concept was presented by Alana Institute, a partner of the city of Fortaleza through the Urban 95 Network, a global initiative that seeks to include the perspective of babies, young children, and caregivers in urban planning and in the programs and services offered by cities. The Urban Micro Park is a combination of a Naturalized Park and a traditional square, with elements already known and demanded by the population, such as benches and garbage bins, sidewalks for walking, improvement in public lighting, with the insertion of natural elements, using pruned wood to produce furniture, maintaining the permeability, vegetation, and topography of the terrain.

The Urban Micro Parks can offer elements such as spaces to play, sit, gather, trails, climbing elements, community vegetable gardens, among others. Because it does not require major construction, it is an inexpensive project and fast to implement. The construction of natural parks has saved 60% of what would be spent on paved parks, according to the traditional model and better provides a favourable environment for increased cognitive development in early childhood.

After the implementation of the first two urban micro parks between 2020 and 2021, 3 other locations were selected in diverse neighbourhoods to receive the pilot projects. Besides, in the government plan of the new municipal administration a goal of expanding to forty micro parks implemented in the various regions of the city of Fortaleza by 2024 was proposed. Already with the feasibility of 30 of them guaranteed through an External Financing Program with the World Bank. Furthermore, the Micro Parks were also included as priority actions both in the revision of the municipal plan for early childhood and in the detailing of the walkability plan.