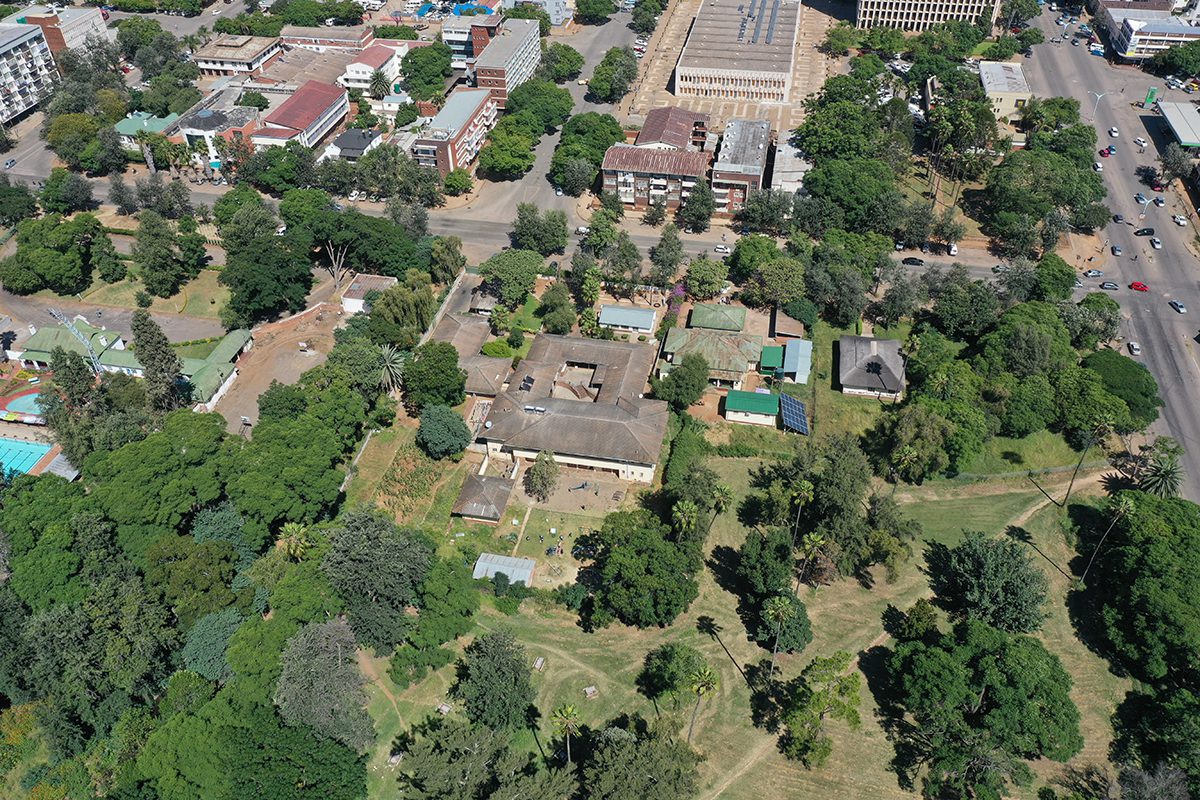 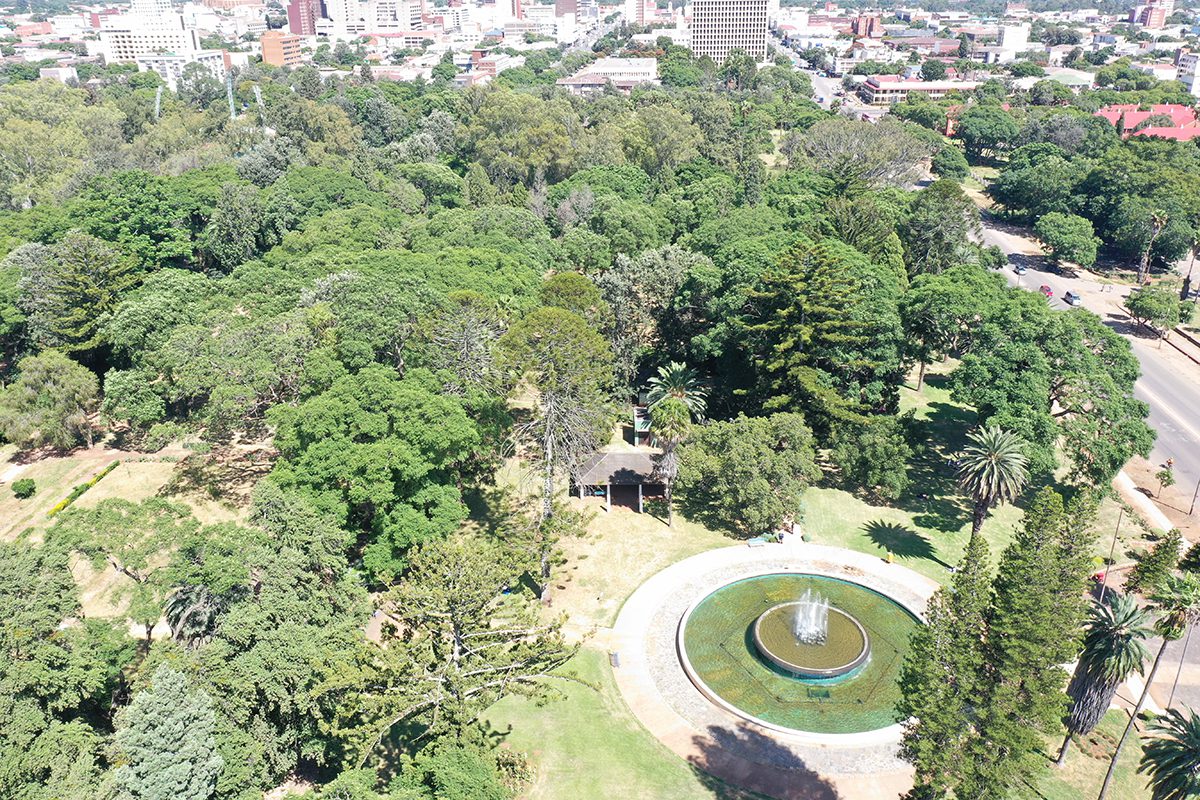 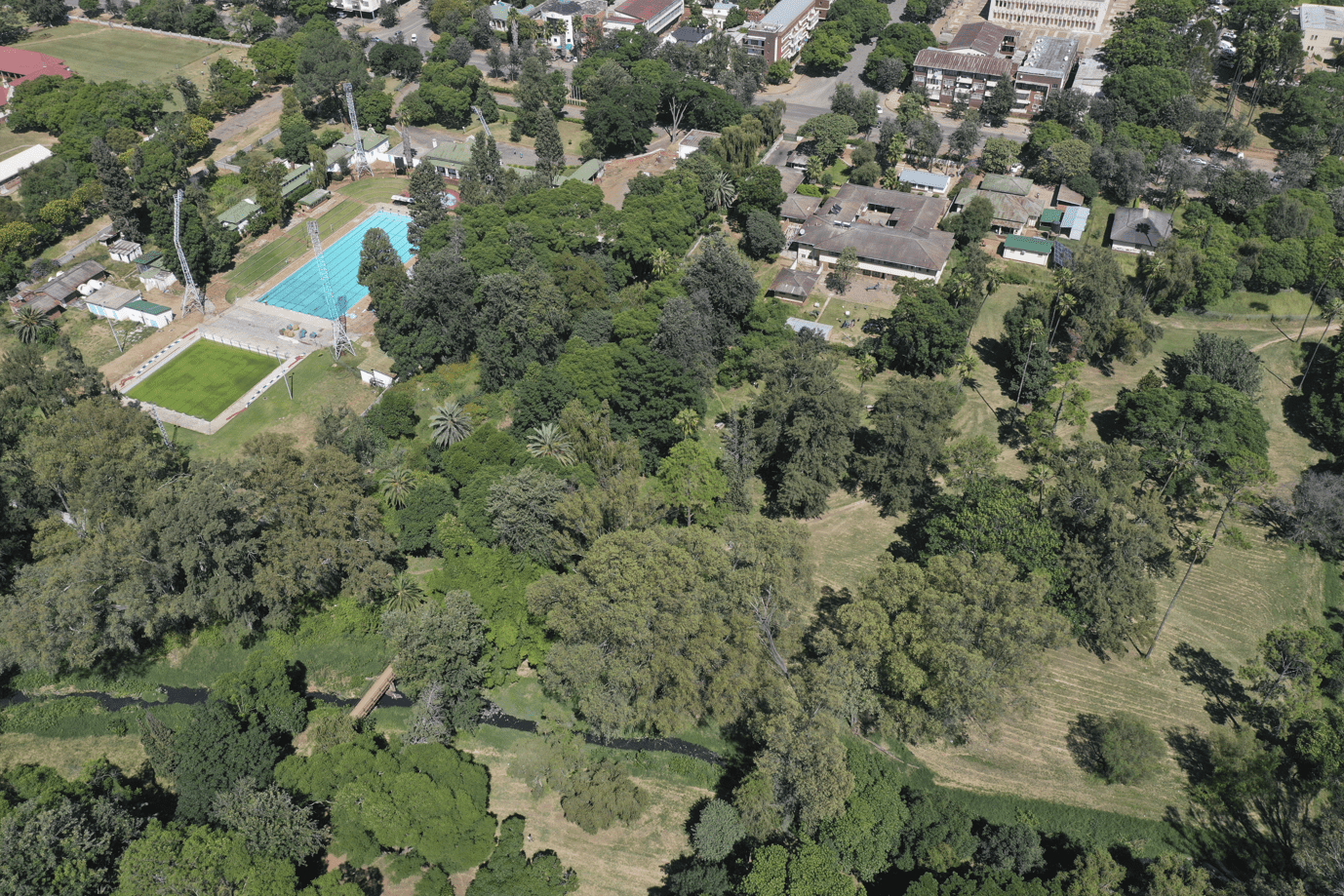 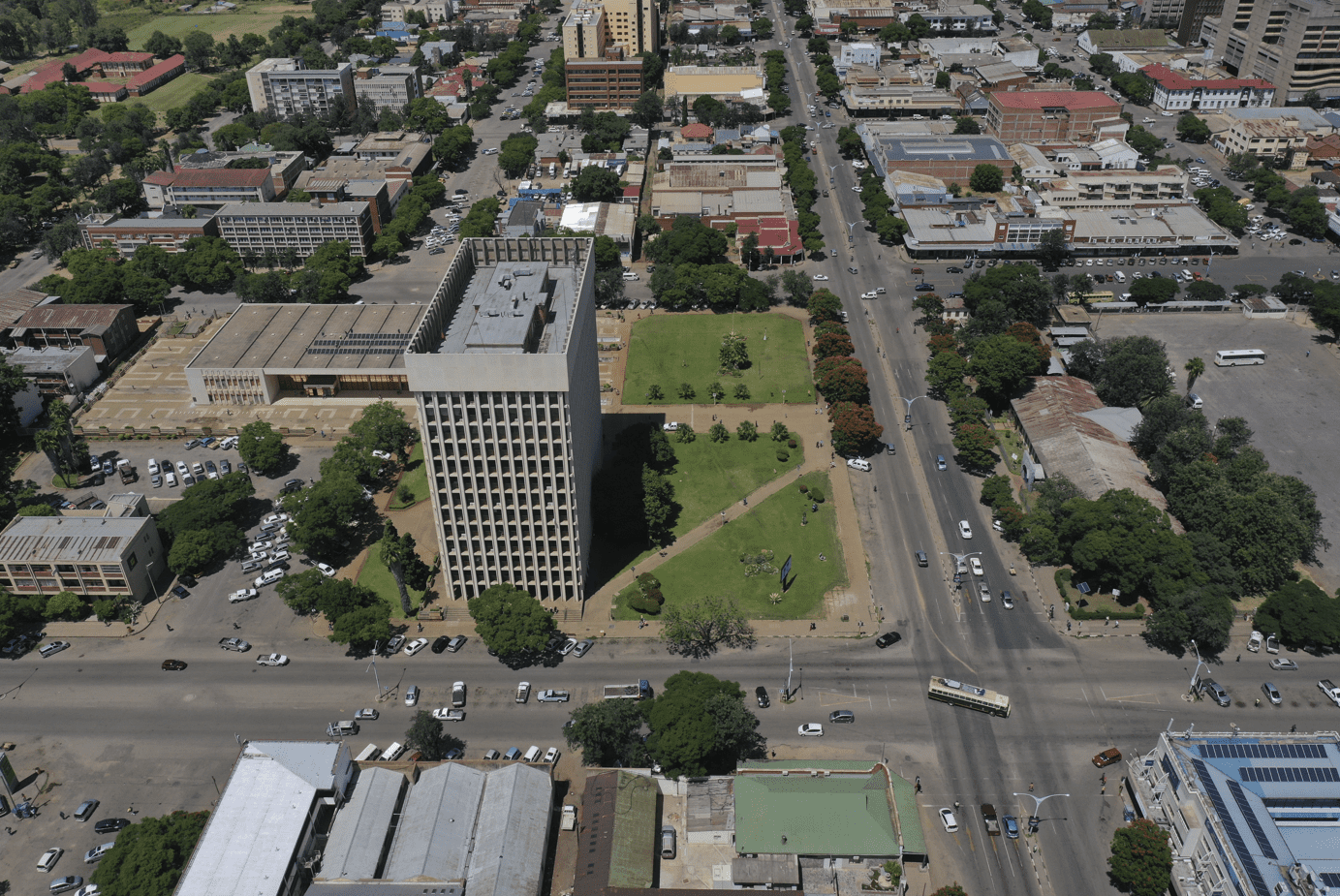 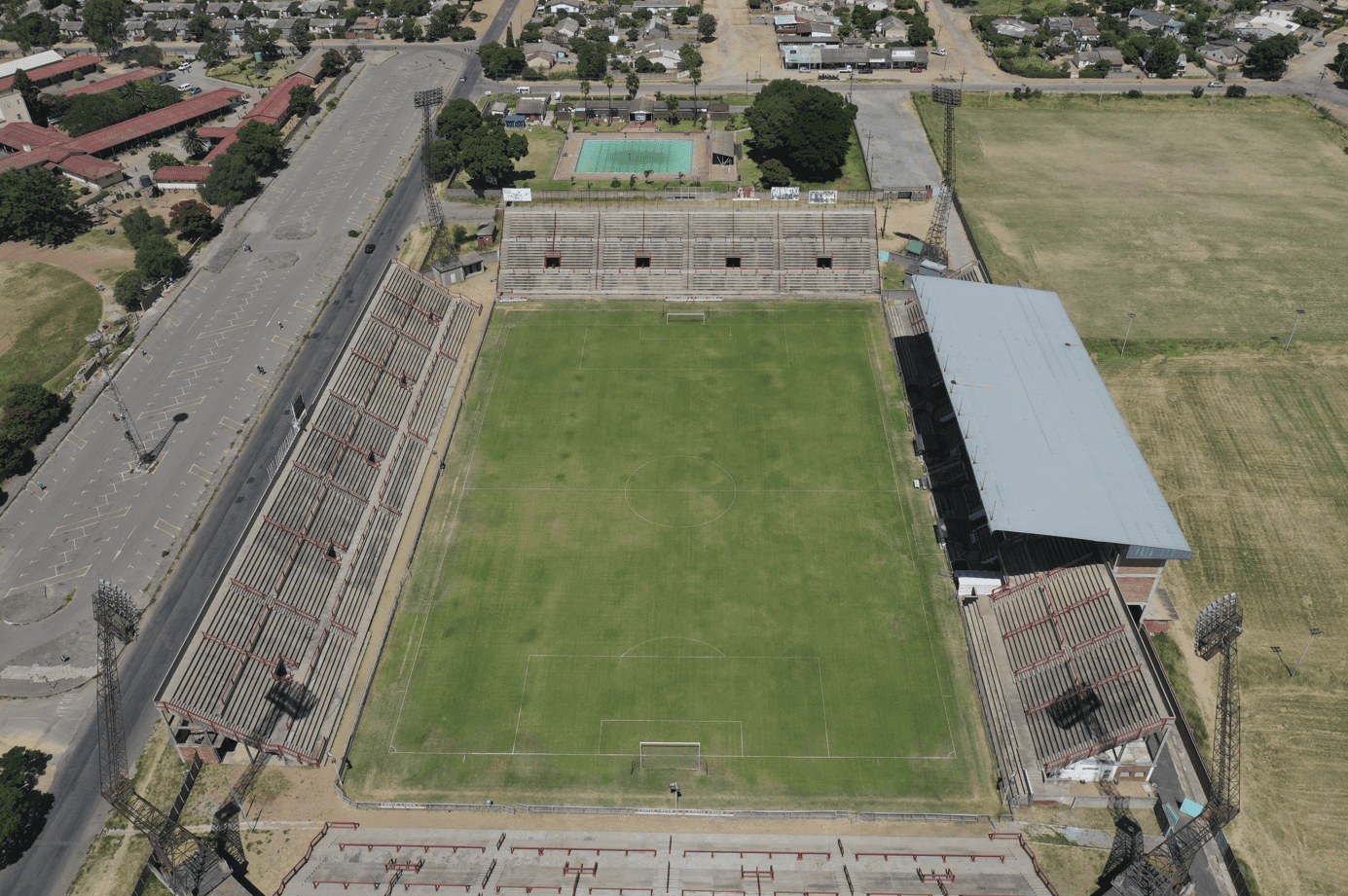 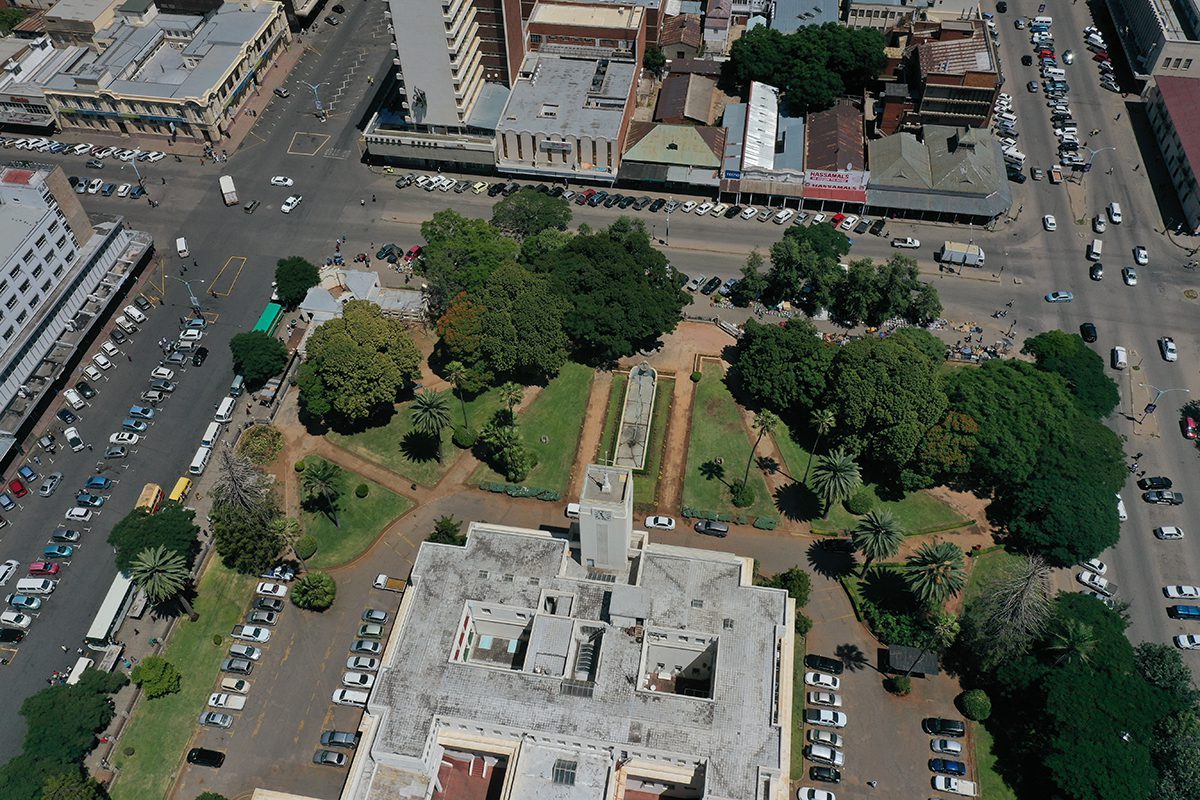 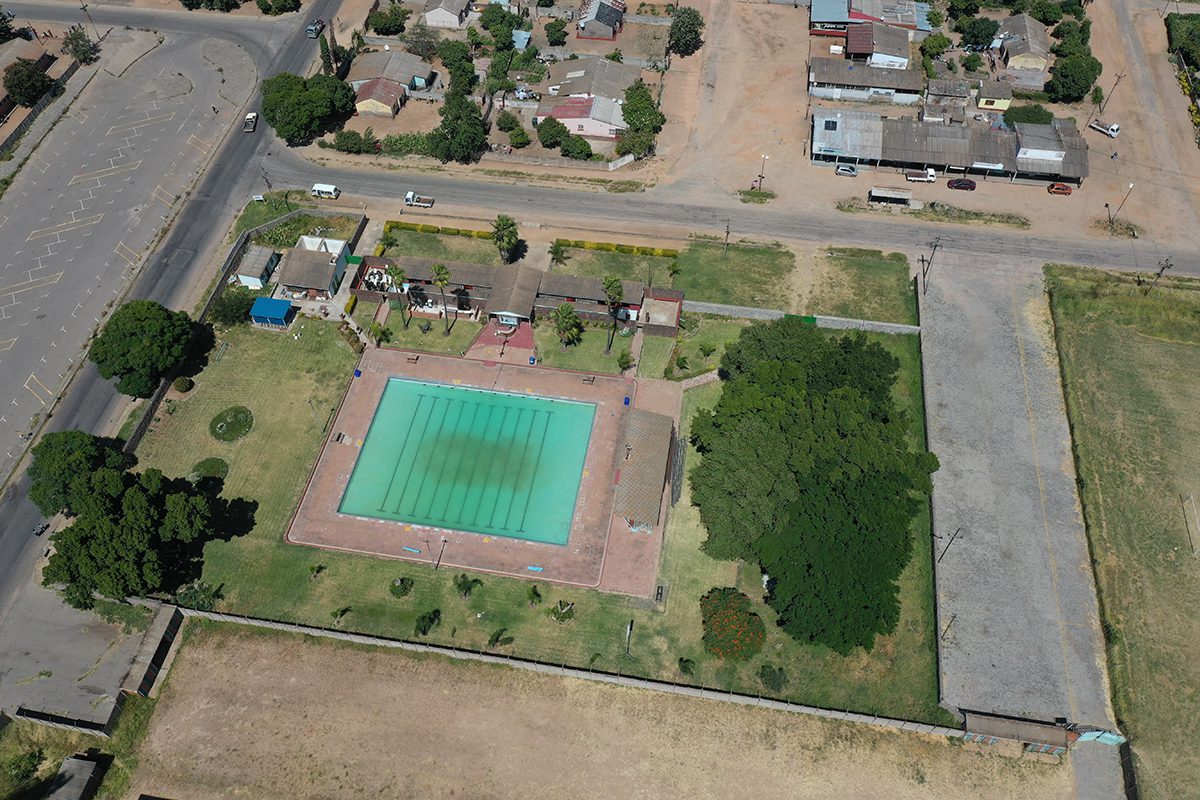 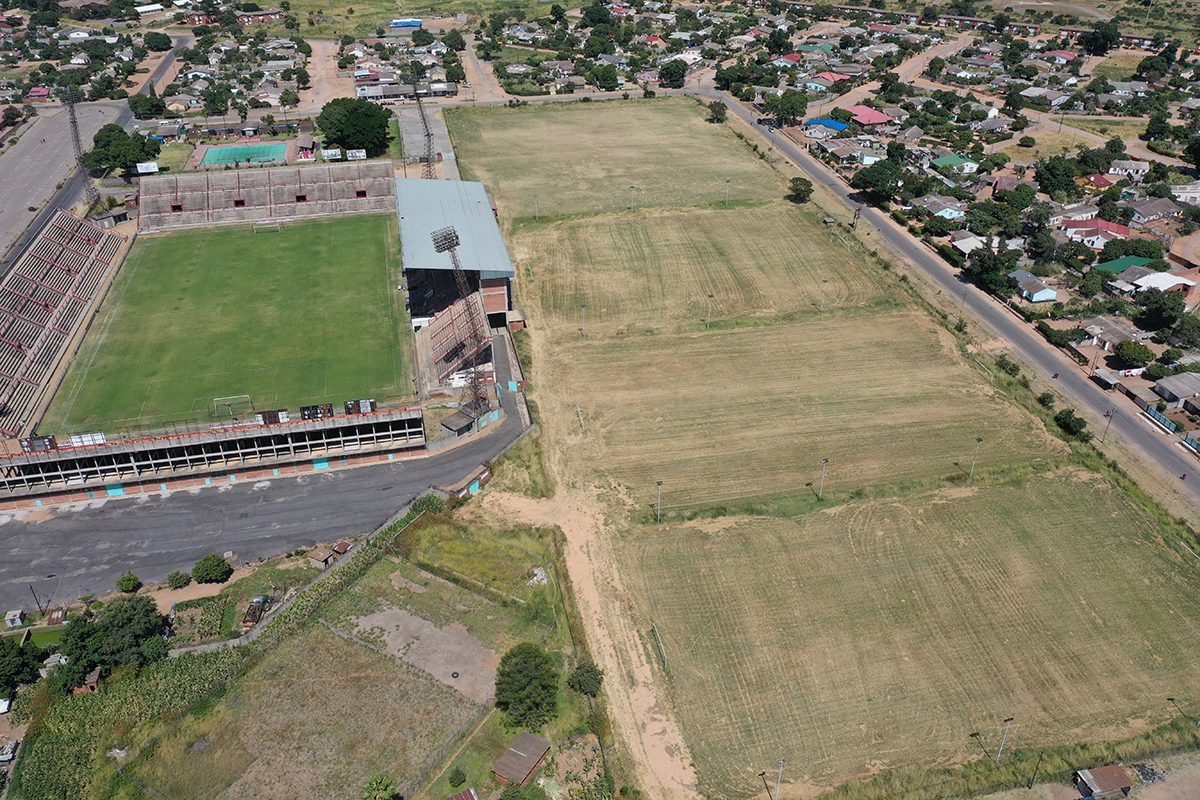 The scope of the Greener City Initiative is to reduce the impact of activities undertaken by people on the physical environment. City of Bulawayo aims to achieve this goal by number of projects that have been running since the establishment of the Council. Wastewater reclamation is one way, and this document will dwell mostly on the reclaimed water and its use to promote a greener city/green space in an urban environment. The City of Bulawayo is in region 5 of the country which generally receives low rainfall and as such consists of seasonal rivers. As a result, there is a shortage of water as a resource, thus considering this most of the greenery in the city is due to the steps and initiatives by the City Council to preserve and promote green spaces in the city. One of the explored avenues as a city has been through wastewater recycling. The city was planned in such a way that there are two networks in the city, one for transporting potable water and the other system which convey treated water from the wastewater treatment plants for greening the city, i.e. water the football pitcher, parks withing the city, watering the trees planted around the city centre and for landscaping.

Within the boundaries of the City of Bulawayo, there are 11 sewer treatment plants strategically located to service the city, mostly medium and high-density suburbs where installation of septic tanks is not possible. For Low density suburbs they are required to install septic tanks systems which naturally treat the domestic effluent to reduce its pollution power on ground water and such ecosystems. The sewer treatment Plants are Thorngrove, Waterford, Luveve, Magwegwe, Southern Areas Sewer Treatment Works (SAST) and Aisleby Treatment Works. It is from these treatment works where reclaimed water is taken back for greening the city.

At each of the aforementioned treatment plants domestic effluent is treated by a number of processes (namely pond system, Biological Removal System, and trickling filters) to meet guidelines as set by standards set by the Environmental Management Agency (EMA) to ensure that the effluent from the plants does not impact the environment negatively. The reclaimed water is then used for a number of different applications.

Recycled water is used to water most of the city’s recreational parks and grounds to give the city its great aesthetic looks and achieving a greener city initiative. The Centenary Park, City of Bulawayo Tower Block landscaping are such places that are kept green by the continuous flow of recycled water from treatment works. Municipality owned stadiums such as Barbourfields and Luveve are irrigated using reclaimed wastewater from the treatment works.