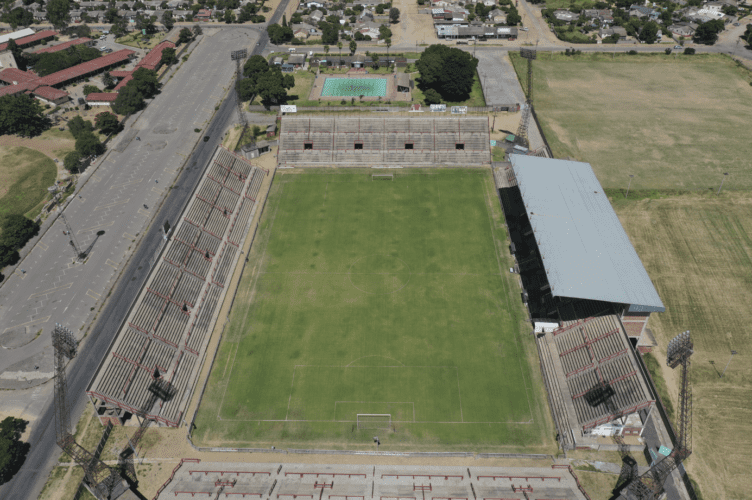 The water reclamation projects are funded through the revenue and capital budget of the municipality as well as other income streams such as the sale of sludge and reclaimed water to users. Annual budget allocations from the City of Bulawayo for each of the treatment works is done separated into votes.

Every year the Service Level Document contains the volumes of wastewater produced as a supporting evidence document. The water reclamation projects are funded through the billing system of the municipality as well as other income streams such as the sale of sludge and reclaimed water to consumers. Annual budget allocations from the City of Bulawayo for each of the treatment works is done separated into votes.

The funding of this are generated by the residents of the city in areas where sewer reticulation systems are installed. To achieve sustainability these costs are subsidised by income from then resale of sludge for use as fertilizers by farmers.

In the City of Bulawayo 3 methods are used to treat wastewater from namely,

a) The activated sludge process is a suspended film process that makes use of suspended mixture of micro-organisms to oxidize the biodegradable organics in the sewage.  The treatment of sewage by the activated sludge process is based more on the concentration of viable micro-organisms than on the organic loading of the sewage by aeration of the mixed liquor to promote bacterial growth and promote aerobic breakdown of BOD and this method is used at Southern Areas Sewage Treatment (SAST) and Aisleby 3 treatment works.

b) Biological filters are an example of a fixed media processes whose efficiency of sewage treatment is based on the concentration of the organics to be oxidized. Also like the Activated Sludge system, biological filters use micro-organisms to effect treatment ending with chlorination of the final effluent. This method are used at Luveve, Waterford, Thorngrove and Aisleby 1& 2 treatment works.

The City Council Landscape team which is full time on ground utilities the reclaimed water for beautifying the city. Strategically planting trees along the roads, maintaining the football pitches who hold local and international games.

The gumtree plantation has been successful because of the water from Magwegwe wastewater treatment plant.

One of the green initiatives undertaken by the City of Bulawayo is supporting urban agriculture activities at Council owned lands such as at SAST in the Khami area where the reclaimed wate is used to grow crops and vegetables. Another benefit from the reclamation exercise is the sludge that is the solids from the wastewater that are removed throughout the treatment process. They are further treated to remove any bacteria, fungi or viruses that may have adverse effects on the environment for use as biofertilizers by farmers. The sludge is sold out in truck loads to farmers at reasonable rates to local farmers. This promotes the use of biofertilizers that have no negative impact on the groundwater as compared to synthetic fertilizers.

Land allocations for agricultural use is done by the city council to encourage the use of the reclaimed water to benefit the communities in the areas where these plants are located. For example, the Gumtree plantation. Urban agriculture can also be used to provide therapeutic treatment, enhanced environmental health, environmental restoration, and city greening. Urban agriculture’s beneficiaries benefit from better living conditions and increase environmental awareness.