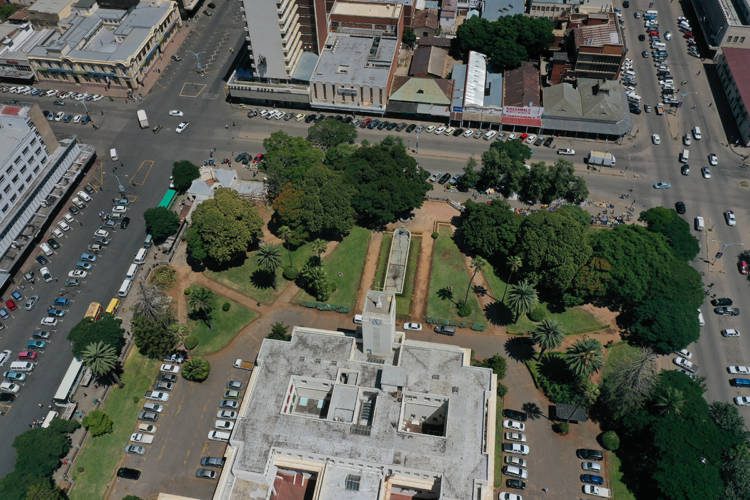 The success of this initiative can be seen around the city of Bulawayo tower block gardens and Centenary Park amongst many that are evergreen, giving the landscaping a wonderful aesthetic view.

As an achievement reclaiming the water has ensured the availability of basic agricultural produce throughout the year by providing the water and biofertilizers to farmers. This is evident as fresh produce reaches the city every morning daily to ensure a healthier and sustainable living.

Reduced use of synthetic fertilizers has since been evident for vegetable farmers as the use sludge which is a more environmentally friendly option.

The initiative brought about numerous unforeseen benefits and innovations such as the addition of sludge digesters that produce biofertilizers.

The use of fertilizers has brought about an increase in agricultural practices such as urban agriculture which the city has embraced. The city promotes the practice of urban agriculture and has since passed an urban agriculture policy having observed that productivity is generally high.
Urban Agriculture has been practiced as a coping strategy to meet their immediate food requirements. This has been very beneficial to communities seeing a productivity level of 40kg per month per plot holder on crops such as choumoellier.

Urban agriculture is seen as a vehicle for empowerment, self-sufficiency, as a source of income, and as a means of ensuring the long-term use and management of natural resources. In both developing and developed countries, urban agriculture contributes significantly to household food security by ensuring the availability, accessibility, and affordability of unprocessed and processed foods.

Urban agriculture is not a new invention. Urban agriculture activities, mainly vegetable gardens, growing of staple foods and poultry projects are found throughout the developed and developing countries. Various studies on urban agriculture in countries such as Ghana, Kenya, South Africa, Tanzania and Zambia have shown that in urban households of different social class, cultivated food in their backyards, front yards or in the urban periphery.