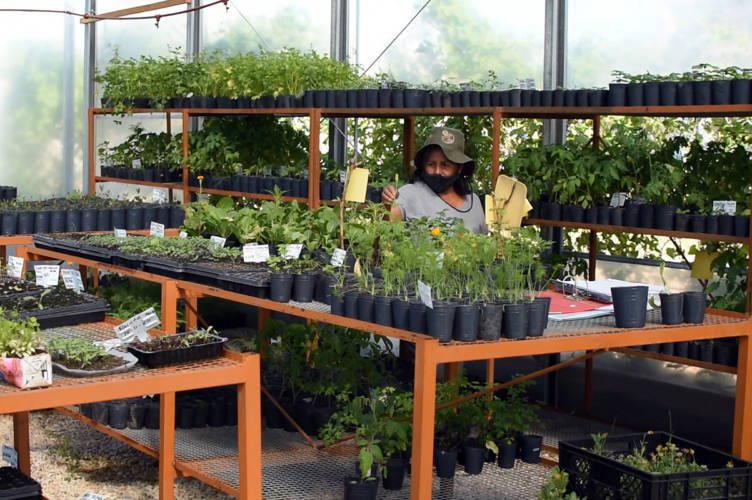 Our initiative addresses a problem that has affected citizens for several decades. The absence of sustainable inclusive public policies meant that, by 2016, the 2,665 inhabitants of the Rodrigo Bueno neighbourhood were excluded, not only from any formal system but also from any opportunity for future growth. The lack of basic living conditions, electricity, running water, sewage and rainwater services, the absence of public transportation due to precarious access to the neighbourhood and the minimum presence of public spaces prevented the neighbours from having opportunities for personal, family, or professional development.

The lack of formal streets prevented the identification of the neighbours’ homes, with all that this involved in terms of personal fulfilment: identity, belonging, reduction of prejudice and greater possibilities.

In addition, the Rodrigo Bueno neighbourhood is located on the edge of the Costanera Sur Ecological Reserve. The lack of proper waste treatment and precarious construction generated an imminent risk for wildlife. In this way, the environmental and sustainable approach of the SocioUrban Integration Process promoted the protection of native species of flora and fauna and raised awareness in the inhabitants about the importance of care and the adoption of habits committed to the environment.

The proximity of the informal settlement to the Costanera Sur Ecological Reserve posed a series of risks. The natural demographic growth of the neighbourhood (including adding new population from other areas of the city) meant greater pressure in the future for resources, services and especially, urgent access to new land to provide a housing solution to the demands for space for the new families.

In this context, given that the neighbourhood was not formally urbanized, there was a risk that the growth of the settlement would take place on the land of the ecological reserve, which implied a latent focus of conflict given the contrasting interests of both sides. On the one hand, the need to conserve the unique ecosystem services of the wetland, recognized not only locally but also internationally, and on the other, the urgency to resolve access to land and housing, which are also essential for the development of people.

Faced with this situation, the city government together with the neighbours designed the initiative, proposing a new urban area in the space between these two land uses, which solved a large part of the problems of the settlement while the intervention acts as a buffer zone between the city and the ecological reserve, with clear and well defined uses regarding land, and respecting and guaranteeing this healthy interrelation. This urbanization seems to ensure the care of biodiversity, being part of a growing identity of the neighbourhood, which every day is more entrenched by all the neighbours.