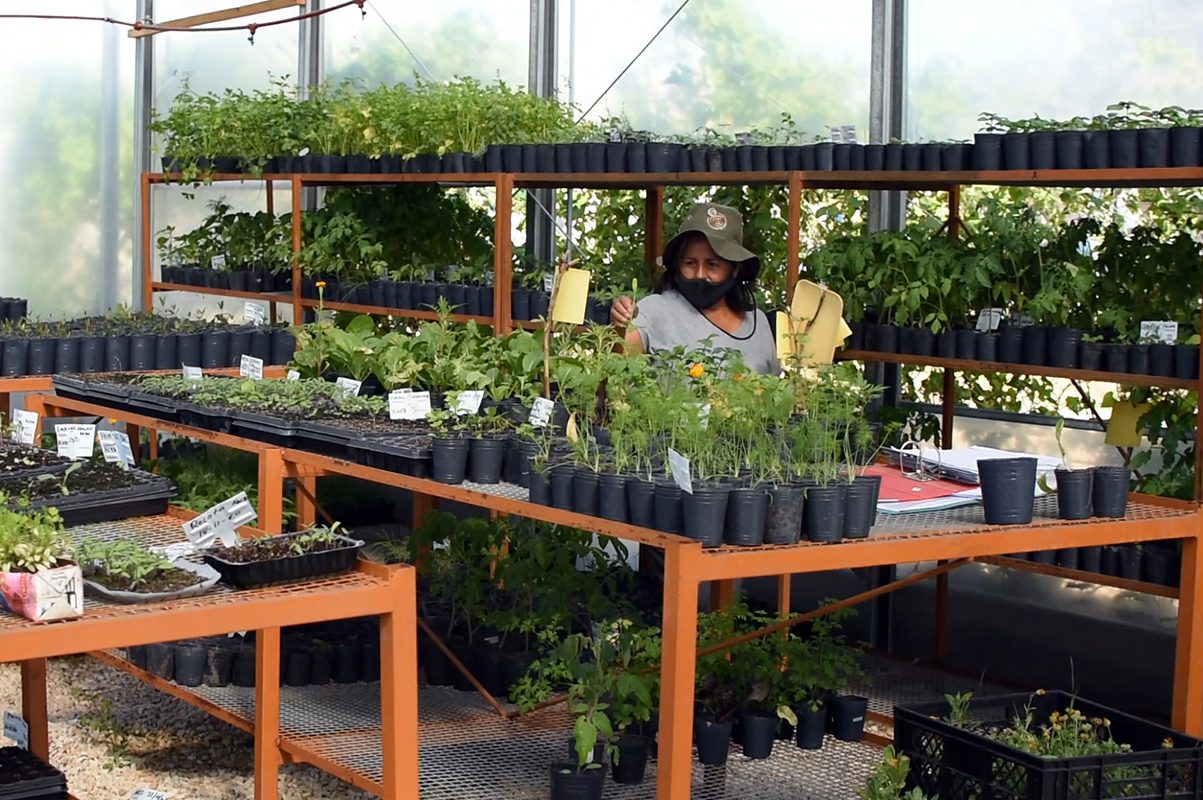 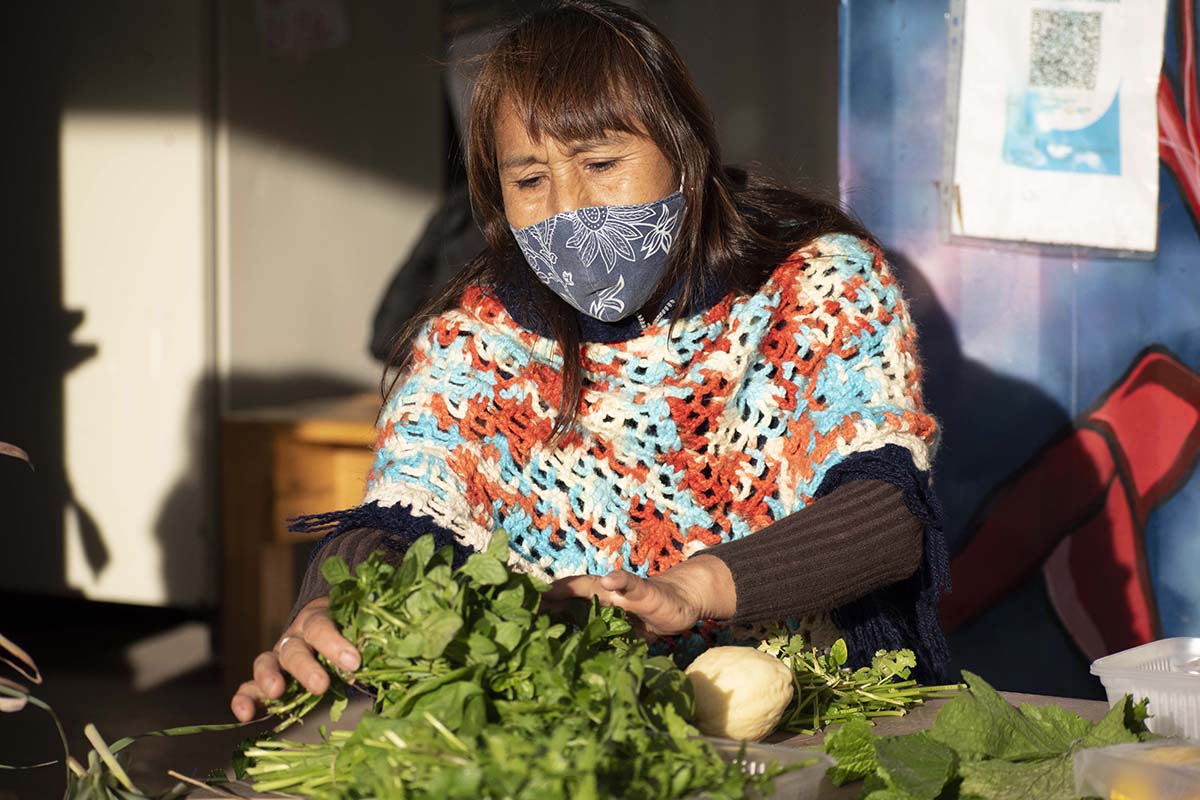 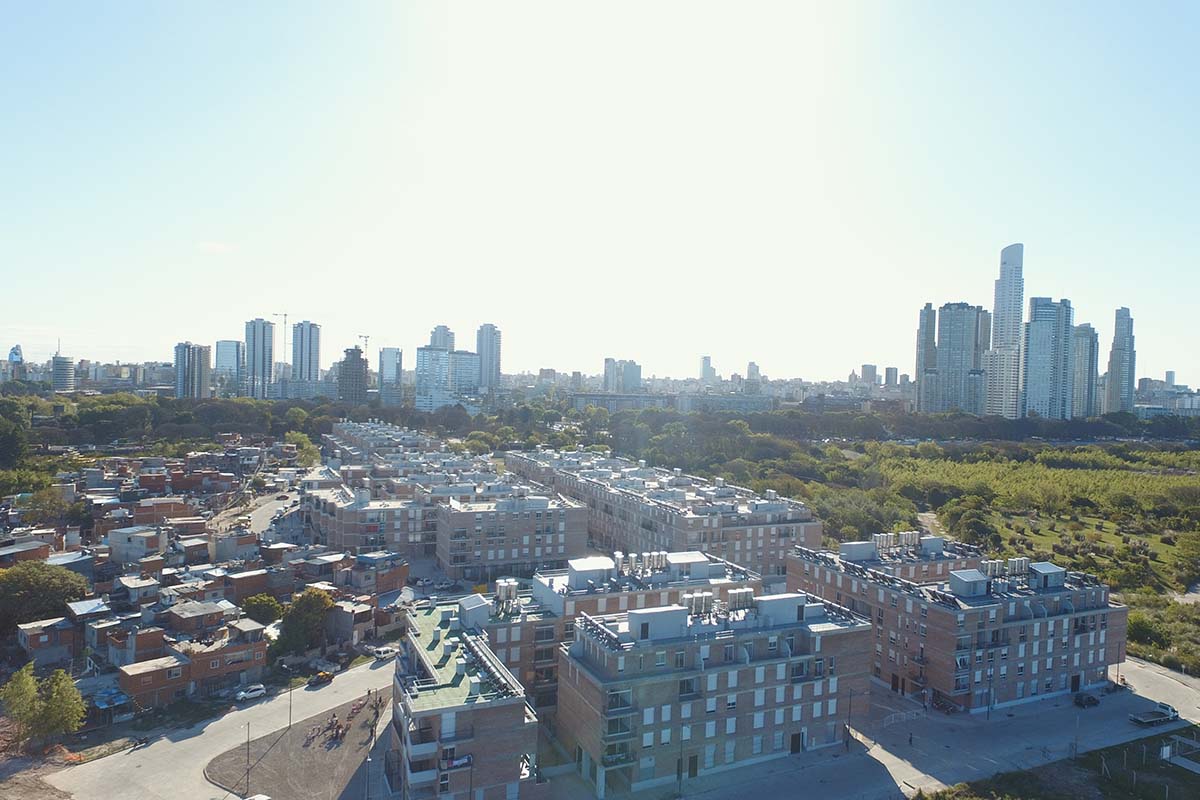 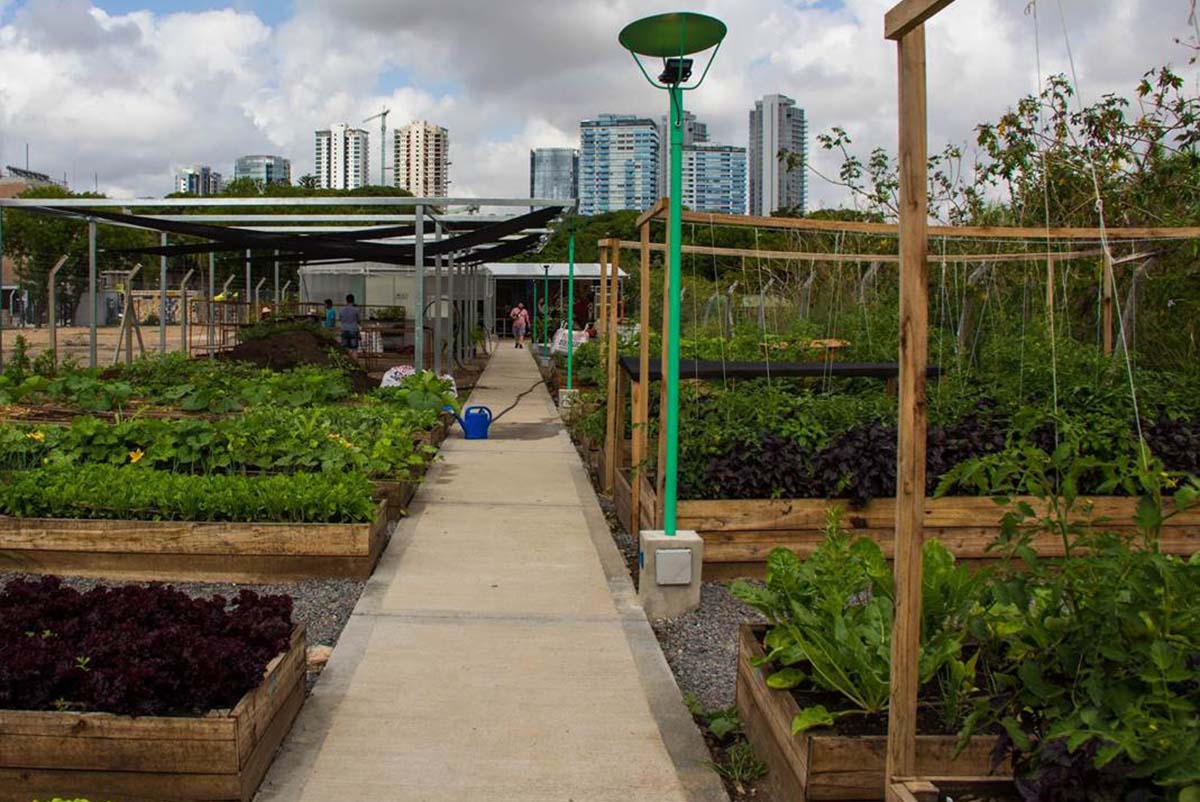 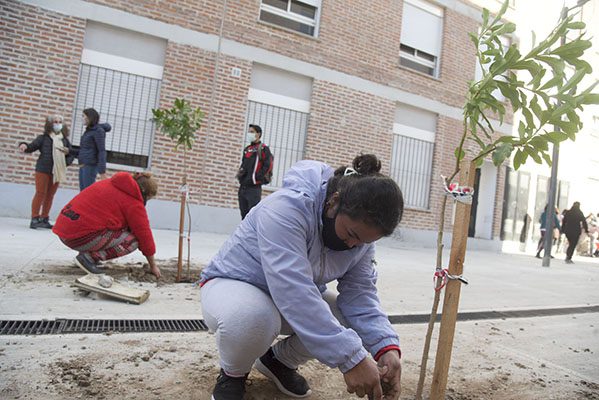 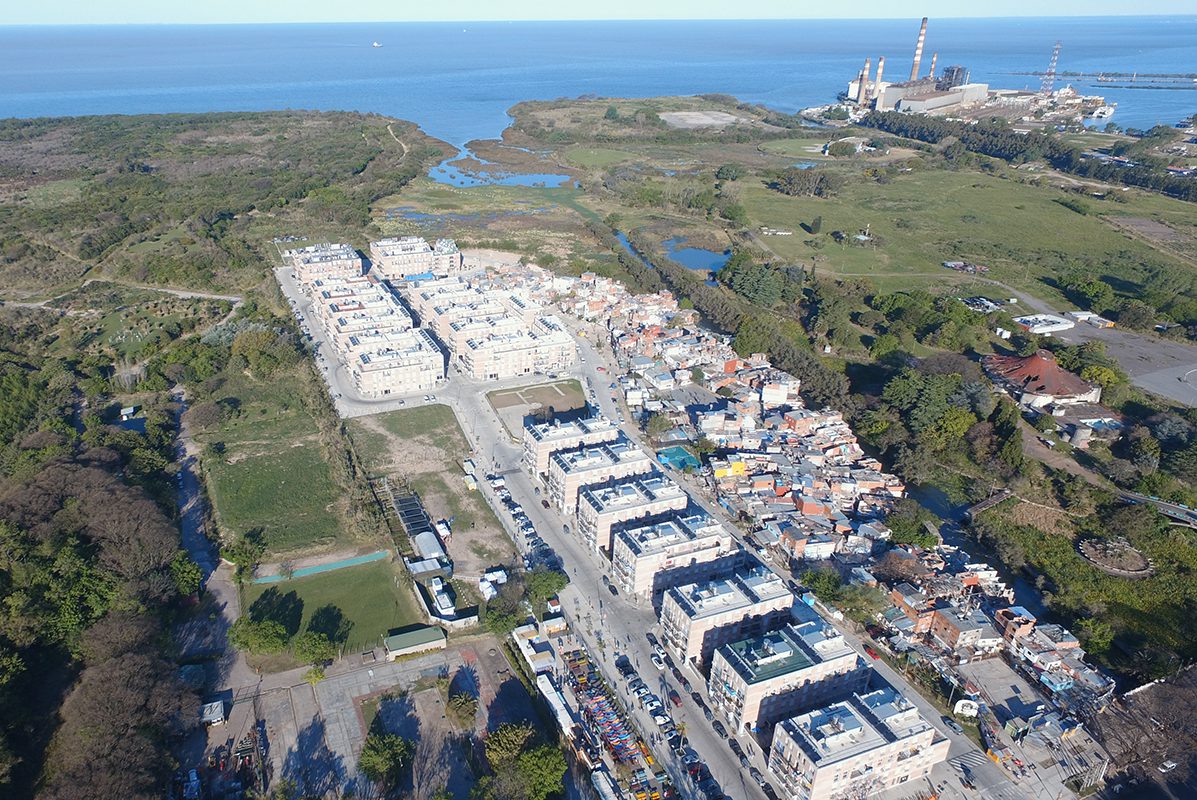 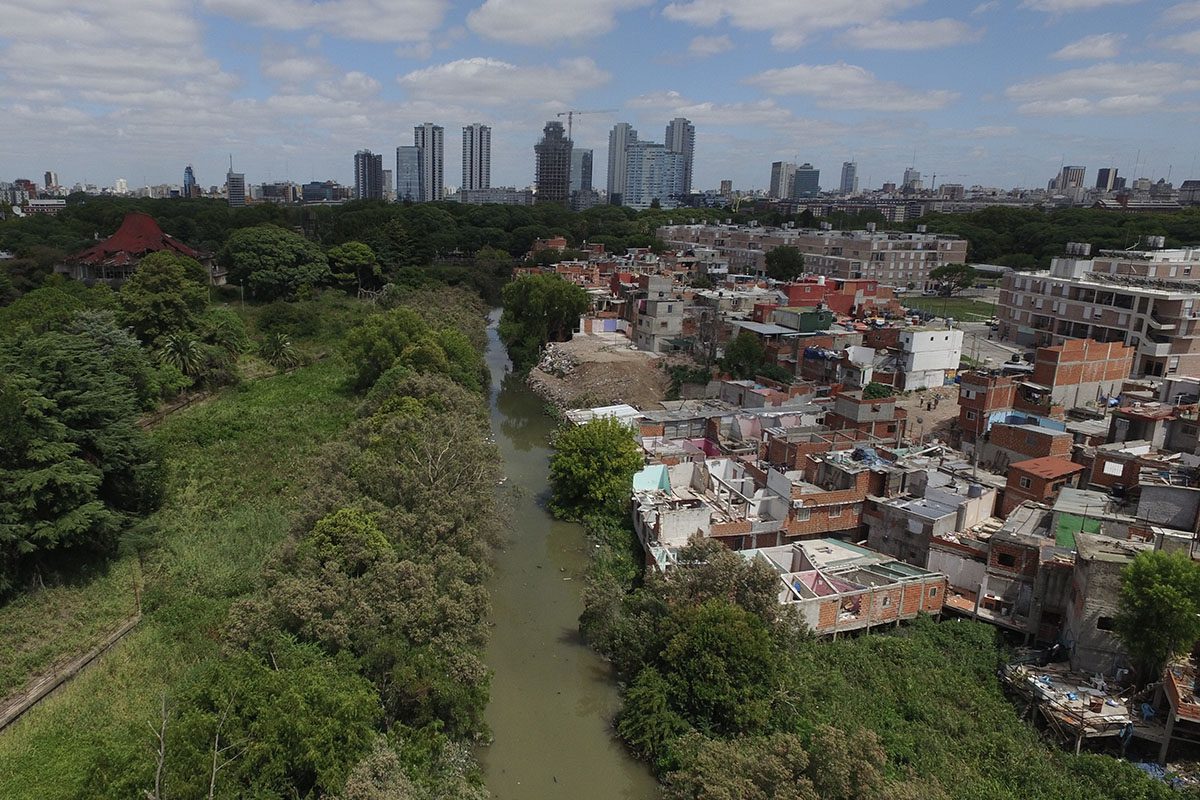 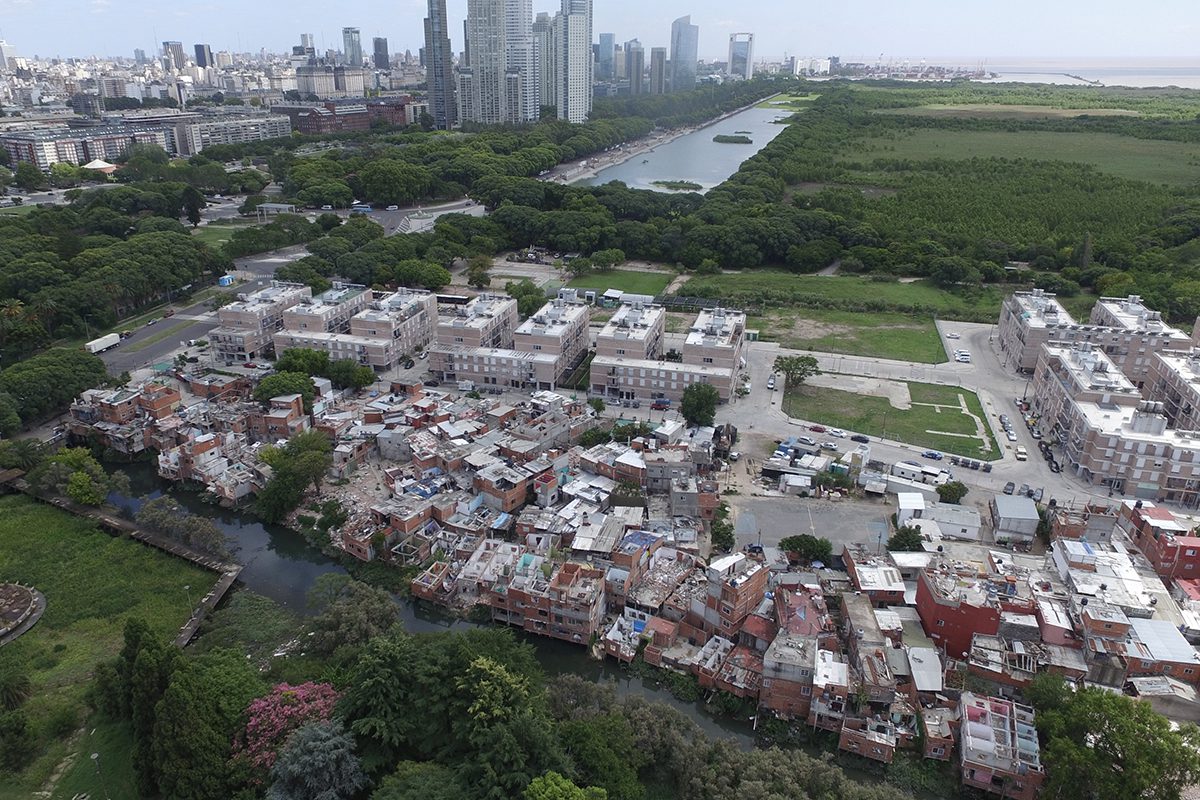 Initiative: Socio-urban integration in the midst of an ecological reserve: The case of Rodrigo Bueno

As most of the existing vulnerable neighbourhoods in Buenos Aires City, by 2016 Rodrigo Bueno faced housing problems (40% of houses under the flood zone), urban problems (lack of public utilities and public spaces) and socioeconomic problems. Under participatory governance, the local government gathered the neighbours to create an intervention program, so as to integrate the neighbourhood with the formal City.

However, unlike all other vulnerable neighbourhoods in the city -and in the entire region-, Rodrigo Bueno adjoins the Costanera Sur Ecological Reserve, which extends over 350 hectares. The Reserve brings together the largest amount of biodiversity within the City of Buenos Aires and is included in the list of wetlands of international importance (recognized as a RAMSAR site).

In this context, the integration process we carry forward contemplates three dimensions: Housing (access to decent housing), Urban (infrastructure and public services) and Socioeconomic (development of the social economy, its integration to the current value chains, and its connection to environmental practices that take care of the Ecological Reserve and generate awareness and lower settlements pollution levels).

In this context, after several participatory instances of boards, the local government started the construction of 611 new homes with solar water heaters, the provision of public services under a sustainable construction model and the implementation of several productive spaces. Thus, from 2020 the Housing Institute of Buenos Aires accompanies the families to move to their new homes and to organize the payment of their mortgages, promoting its future economic sustainability. The relocation of families, and the subsequent demolition of their old houses, allowed the opening of new streets in pursuit of better airflow and mobility. New undertakings and entrepreneurships were launched, such as the Gastronomic Gallery. As well, 57 new commercial stores were built. Today, Rodrigo Bueno neighbourhood was recognized with the Sustainable Housing Seal in accordance with the bioclimatic strategies implemented and their link with the Sustainable Development Goals.

As a result of this process, participatory governance boosted the environmentally sustainable development of the neighbourhood. The Housing Institute launched the “Sustainable Housing and Habitat Strategy”, a new working area which focuses on the definition and promotion of the sustainable agenda. As an example, the Rodrigo Bueno Organic Garden and Nursery was created in 2019 by 14 women. With the city government support, they started to sell their products -native plants, vegetables and aromatics- outside the neighbourhood, such as to the five-star Hilton Hotel.
Finally, and due to the interest of the neighbours themselves, the neighbours, the Housing Institute and the Health Minister of the City created at the beginning of 2021 the Environmental Health Board, a local space to promote, discuss and propose environmental initiatives. Among other things, they promoted the plantation of native trees all over the neighbourhood.

In conclusion, we can affirm and demonstrate that through an environmental and participatory approach, the transformation is profound and sustainable over time.