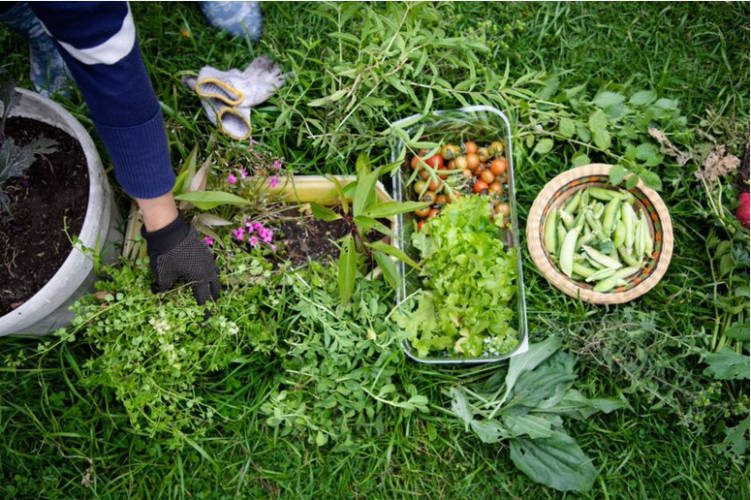 As the capital of the country, Bogotá concentrates multiple social, economic and cultural factors that impact the quality of life of its inhabitants, in addition to climate change and the crisis generated by the Covid 19 pandemic, whose effects on health physical and mental of people are well known.

In 2020, the City Council declared the climate emergency, as a mechanism to promote actions that mitigate its consequences, and, around this decision, institutional and community actions were undertaken with the same purpose.

With the certainty that the health emergency would last indefinitely, communities and public and private entities took on the task of undertaking collective benefit actions, including the creation of urban vegetable gardens, not only for their ability to produce fresh food and healthy, but also for the rescue of knowledge, the generation and strengthening of the social fabric, the opportunity to rediscover ancestral and peasant knowledge, as well as to incorporate nature friendly techniques, and preserve and promote native nutritional and medicinal species and seeds .

Urban agriculture has contributed to the solution of problems of food insecurity, by cultivating, with the technical support of the Botanical Garden, more than 120 species with nutritional value, which implies having access to food from the perspective of food citizenship, axis of the public food and nutrition security policy of the city.

The food insecurity crisis that the city has experienced with the pandemics has caused part of the population to consume less than three meals a day, which has led to health problems in the most vulnerable groups. In addition, the lack of healthy food consumption limits the good physical and mental development of the youngest, affecting women and older adults in the same way.

Air quality is affected by the pollution suffered by the city, which requires an increase in plant cover and the use of self-sustaining practices that help mitigate the negative impact on urban ecosystems and on the fauna present in the different microclimates of Bogotá, DC

Likewise, the contamination of water sources caused by the poor disposal of waste and the use of chemical synthesis products, the loss of soil resources due to mining and construction material extraction practices lead to climate variability due to increased production of polluting gasses.

Abandoned spaces or lots in some areas of the city have become points of insecurity where different forms of violence and crime converge.

The sum of these difficulties has generated social, environmental, economic and health problems, which make urban and peri-urban agriculture an opportunity for social fabric mending and the recovery of public use spaces.