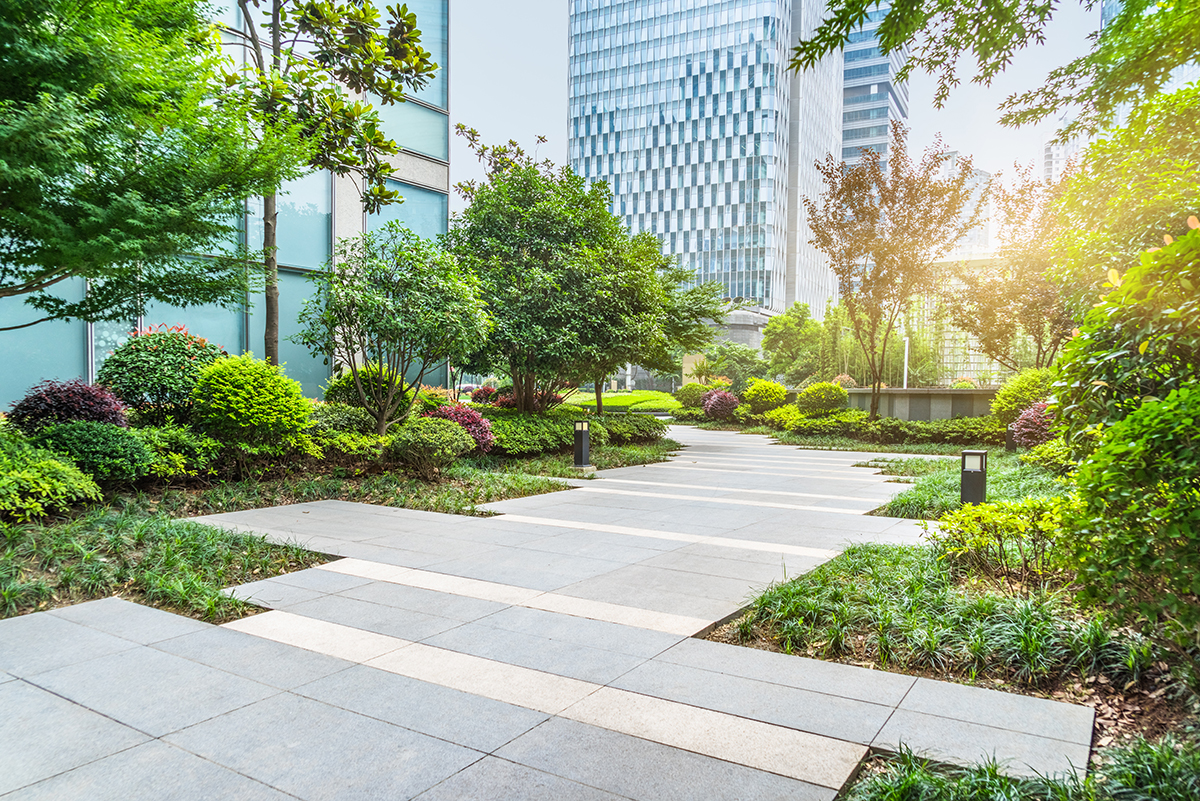 The AIPH World Green City Awards competition is open to all city governments and local authorities which are legally defined and nationally recognised with local or sub-national government authority, and which are mandated to govern and undertake and implement strategic policy and planning initiatives within the single urban area/human settlement and surrounding expanse under its jurisdiction.

Entries will consist of a written statement, made in English, through an online portal and may be complemented by supporting evidence such as images, videos, publications (e.g. copy of a report), letters of support (e.g. from partners).

Any city* around the world can submit entries to the award if the five eligibility criteria below are met:

*A city is defined as a single urban area/human settlement, large or small, which, along with its surrounding expanse, is nationally recognised as being under the jurisdiction of a single legally defined local or sub-national government authority.

22 April 2021: Launch of the award and call for expression of interest.

31 May 2022: Shortlist announced (up to three entries will be shortlisted per award categories). Shortlisted entries may be requested to submit additional information within 30 days.

To begin the submission process, you will need to create a city profile, which will allow you to gain access to the online portal where you can compile and prepare your submission over time, coming back an unlimited number of times to add/edit your entry.

Creating a profile is not an automatic submission. Instead, it simply allows you to access more information, including an offline version of the submission form to assist in preparing your entry. All entries will need to be submitted online before 14 March 2022, using this profile.

Already have a profile? Log in to an existing account to add to or edit your submission by entering your credentials through the ‘enter the awards’ link above.