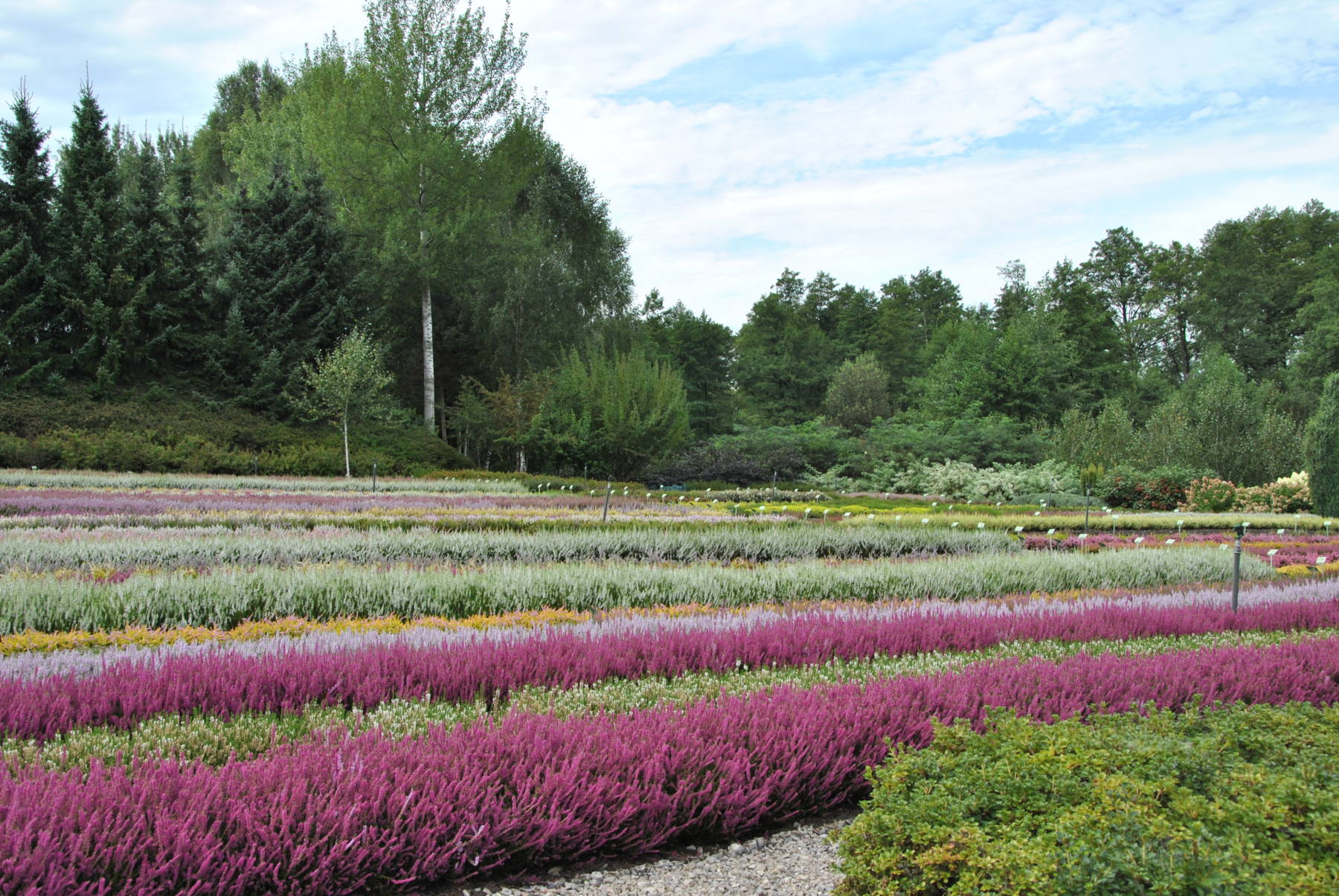 Entitled ‘Nurserystock – Chances and Challenges’, the event presented a series of talks from major stakeholders, not only from within the nursery stock industry but outside the industry also.

Previously, well-attended ZSzP conferences took place in 2011 and 2016, milestone years that marked ZSzP’s 20th and 25th anniversary respectively. The high level of interest in the ZSzP conference shows how important research and knowledge exchange are in fuelling the growth of Poland’s nursery stock industry and how they bolster its international market presence.

Endorsed by the European Nurserystock Association (ENA), the conference attendees were once again treated to in-depth information from various fields.

A highly respected organisation that marked its special interest in the meeting was the International Association of Horticultural Producers. AIPH’s Secretary-General, Tim Briercliffe was the first speaker at the conference. He presented AIPH – in which Poland is represented by ZSzP since last year – and its role in the development of the nursery stock branch worldwide.

The president of the Polish Nurserymen Association, Wojciech Wróblewski (re-elected in 2018 as the organisation’s Chairman for a three-year term) emphasised that today’s members have all kind of questions and issues when talking to the board. For this reason, the conference programme touched on almost all aspects of nursery stock growing including technical, varietal and commercial. For example, Heinrich Beltz of the German research institute for horticulture in Bad Zwischenahn presented the latest developments in mechanisation and weed protection.

The next international event organised by the Polish Nurserymen Association and Agencja Promocji Zieleni in Warsaw will be the Green is Life trade exhibition scheduled to take place in September 5-7, 2019.