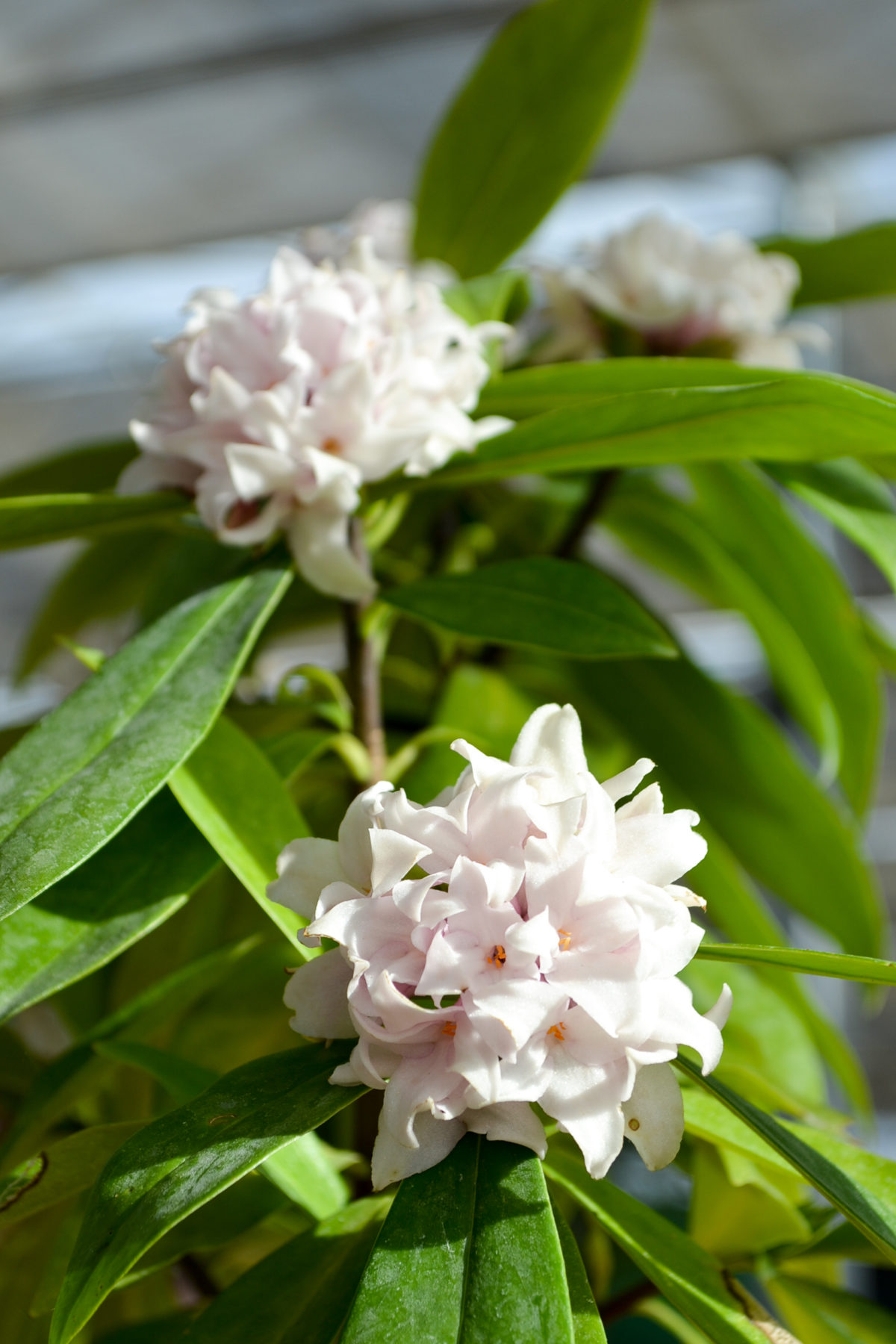 Wyevale Nurseries says it is seeing phenomenal orders coming through, which have stretched its capacity, but have also led to some of the most outstanding figures in its 91-year history.

Andy Johnson, managing director at Wyevale Nurseries in Hereford, explains: “We’ve seen strong demand in all sectors with outstanding sales since last June. They have been strong since then, all the way through, with regular record-breaking weeks until now and we’ve had an outstanding March.” 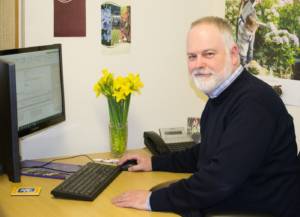 The company will hit its £2.25 million month by Easter and is working hard to keep up with demand and to continue to meet all customers’ orders and requests.

Johnson adds, “Demand has been buoyant because landscapers, developers, landowners, foresters and all those planting commercially have been able to continue throughout the lockdowns and restrictions, as they work outside where the risks are deemed to be minimal from Covid-19. We’ve also seen more demand from online retailers and garden centres requiring stock to help the nation’s army of gardeners who have been using their time at home to revamp and replenish their outdoor spaces.”

According to Johnson, UK retailers have been inundated with orders from the nation’s four million new gardeners who took up the pastime in 2020. Gardening is a vital hobby, as it has been proven by many experts to help boost mental and physical health and wellbeing, and for so many it has been a lifeline during the pandemic.

“Originally, at the start of the first lockdown last year, our container production was slightly reduced due to the timing, but production is now running well and we’re topping up stock. Our tree production is something that’s longer term, so it’s remained constant during the past 12 months. Our bare root season has almost finished, and we’ve had superb sell-through. We’re anticipating that next season’s production will be as normal, but demand is likely to be far higher than we’ve seen so far, so we’re planning for this, says Johnon.

He continues, “There’s been no reduction in demand for transplants this season and we’re working hard to maintain numbers for next season too. As we produce the majority of the items we sell, Brexit has had minimal direct impact on us. We still have reasonable numbers of container-grown trees and shrubs available that we’ve produced here in Hereford, but it’s a range more limited than we would typically have. Our retail lines are selling through quickly, in fact, as soon as they are available.”