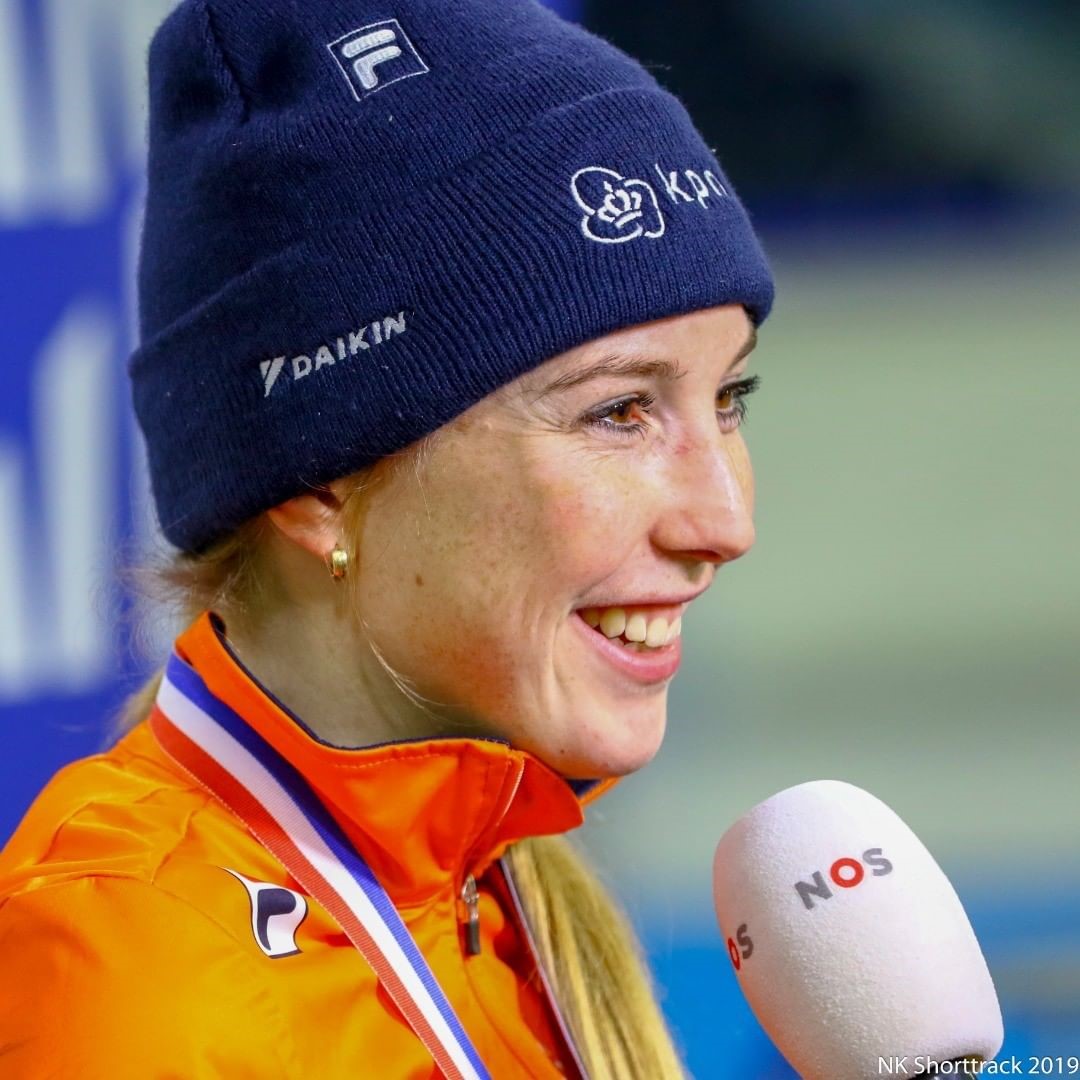 WESTLAND, Netherlands: On June 4, the ‘world stage’ for lilies, the Dutch Lily Days, has the honour of being officially opened by a world champion. Lara van Ruijven, who was the first Dutch woman to win an individual world title for short track this winter, will be the guest of honour during the event’s opening ceremony at Honselersdijk-based Onings Holland on June 4, 2019.

Now in its ninth year, the four-day lily extravaganza will give a comprehensive overview of the newest lily varieties in the five major lily groups: Orientals, OT-hybrids, Asiatics, LA-hybrids and Longiflorums. International Lily Days bring together breeders, bulb farmers, exporters, florists and all other lily aficionados and are set to take place from June 4 – 7.

Hosting the event’s opening ceremony is Onings Holland. Organisers told FCI that the choice to invite Lara van Ruijven was an easy one as bulb exporter Onings is known for sponsoring sport clubs and events and is extremely proud that Lara van Ruijven and Onings share the same birth ground.

Van Ruijven, who won the world title for the 500 meter, is native to Naaldwijk and became the first Dutch woman ever to win individual gold in this discipline. This achievement led to the naming of her ‘own’ lily, which will be officially christened on June 4 during the opening ceremony of the Dutch Lily Days. The flowery display at Onings Holland is in the hands of students from MBO Westland who are studying Flowers & Design. They will show in practice what striking possibilities are offered by lilies in bouquets and arrangements.

This year promises to shift the focus to the double Orientals. These lilies, easily recognisable with their double full flowers, are now available in increasing quantities and an expanding range of varieties after years of breeding and propagation. The double Orientals are expected to follow the success of the OT-hybrids with a rising trend in the market.