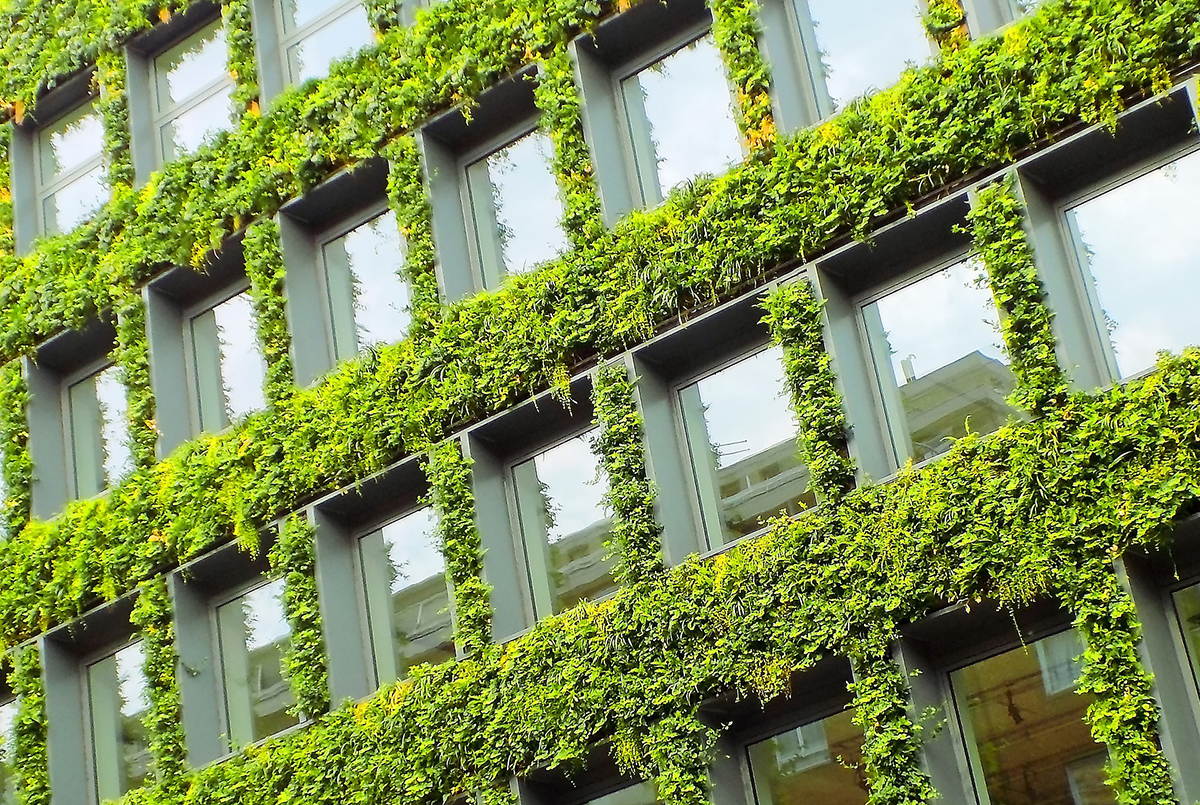 The environmental, health and economic benefits of nature-based-solutions are a convincing argument for integrating green roofs and green walls into city infrastructure – say experts during a City of London Green City Briefing run by the International Association of Horticultural Producers (AIPH) and the Worshipful Company of Gardeners.

The third in the series of highly relevant Briefings, held on 15 June 2021, explored how green roofs and walls provide an extra-dimensional approach to city greening.

It is essential that the true value of urban green space is globally understood, and that decision-makers have the tools to guarantee its position. With a body of evidence available to quantify the benefits, policymakers and decision-makers can advocate projects to make green roofs and walls more commonplace.

In his talk, Dusty Gedge drew on his experience in the City of London, UK, as a designer policymaker and technical advisor to demonstrate how green roofs and walls are key to adapting cities to the climate crisis and delivering biodiversity.

He explained that one reason green cities are the future is that they can address two issues that cities suffer globally – urban heat island effect and flooding. Cities are not designed for raised temperatures; Vegetation on walls and roofs can help to both cool the city and manage periodic surface flooding.

Dusty is also looking at how green roofs can improve the carbon story in cities and is investigating materials that capture carbon, deliver biodiversity and renewable energy to help cities become more carbon neutral.

Dusty says: “Historically we’ve always designed cities for people, and countryside for farming, and between them is nature. But we must design both our cities and the countryside for nature, and if we do that, it will be better for us. Let us make buildings habitats for both wildlife and people.”
Kelvin Kan in his talk, ‘Greening the Concrete Jungle’ of Singapore, presented two projects to demonstrate how greening has been successfully used to enhance the city after the rapid urbanisation of Singapore in the 1970s led to rising temperatures and the start of urban heat island effect.

A dull and unoccupied office building at 158 Cecil Street in Singapore’s Central Business District was transformed by a hanging garden to a bright and inviting, full tenancy space. A combination of architecture, landscape, interior, and façade design was used to create a lively, green, and connected space. The height of the building inspired a cathedral of green concept while glass and lighting worked particularly well to create a glowing lantern effect that drew the eye inside the building at night.

Furama hotel (city centre) in the heart of China Town was renovated after its mosaic tiles became damaged and started falling off. In line with Singapore’s ‘City in a Garden’ vision, the decision was made to clad over the existing tiles with green features. Green walls and sky balconies were used to enhance the rooms while an experiential green water feature and waterfall provided a grand and inviting entrance to the hotel.

Kelvin comments: “Biophilia is turning a concrete jungle back to nature and returning nature to where it is supposed to be is a great thing. With these two buildings, I share the benefits of biophilic architecture and how we are blurring the lines between the architecture, the landscape, and façade design on both the interior and exterior. I hope this gives you an insight into how we can use green infrastructure to design buildings.”

The Q&A session, led by Daniela Rizzi, answered questions from the audience of diverse professions from more than 40 countries. The questions covered a variety of fascinating topics that included energy cost savings, irrigation and maintenance, seed, and plant selection, building height and connecting nature, and tackling biophobia.

Watch the Green Roofs and Walls webinar at https://aiph.org/event/green-city-briefings-green-roofs-and-walls/ where you can hear recordings of the speakers’ presentations and the Q&A session.

The series of eight, free-of-charge City of London Green City Briefings encourages an open exchange of ideas and activities that supports global city resilience in response to climate action strategies. The Briefings occur monthly from April to December 2021. You can watch the first two sessions, The City of the Future is Green, and Nature-based solutions for water management in cities, on-demand online. For more information contact AIPH Green City at gr[email protected] 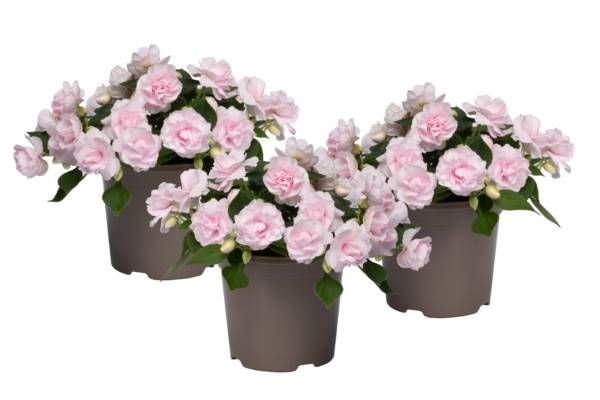 COVENTRY, UK: Impatiens Walleriana ‘Glimmer™ Appleblossom’ has been recognised as Best in Show at the New Plant Awards at this… 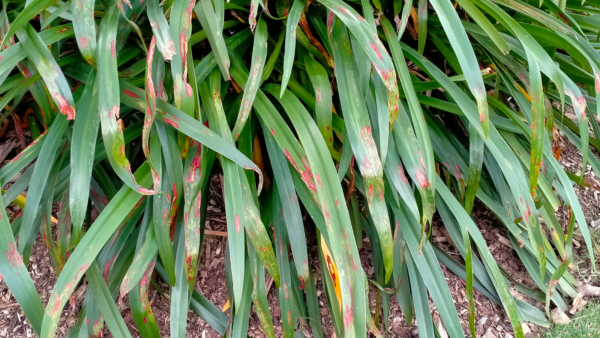