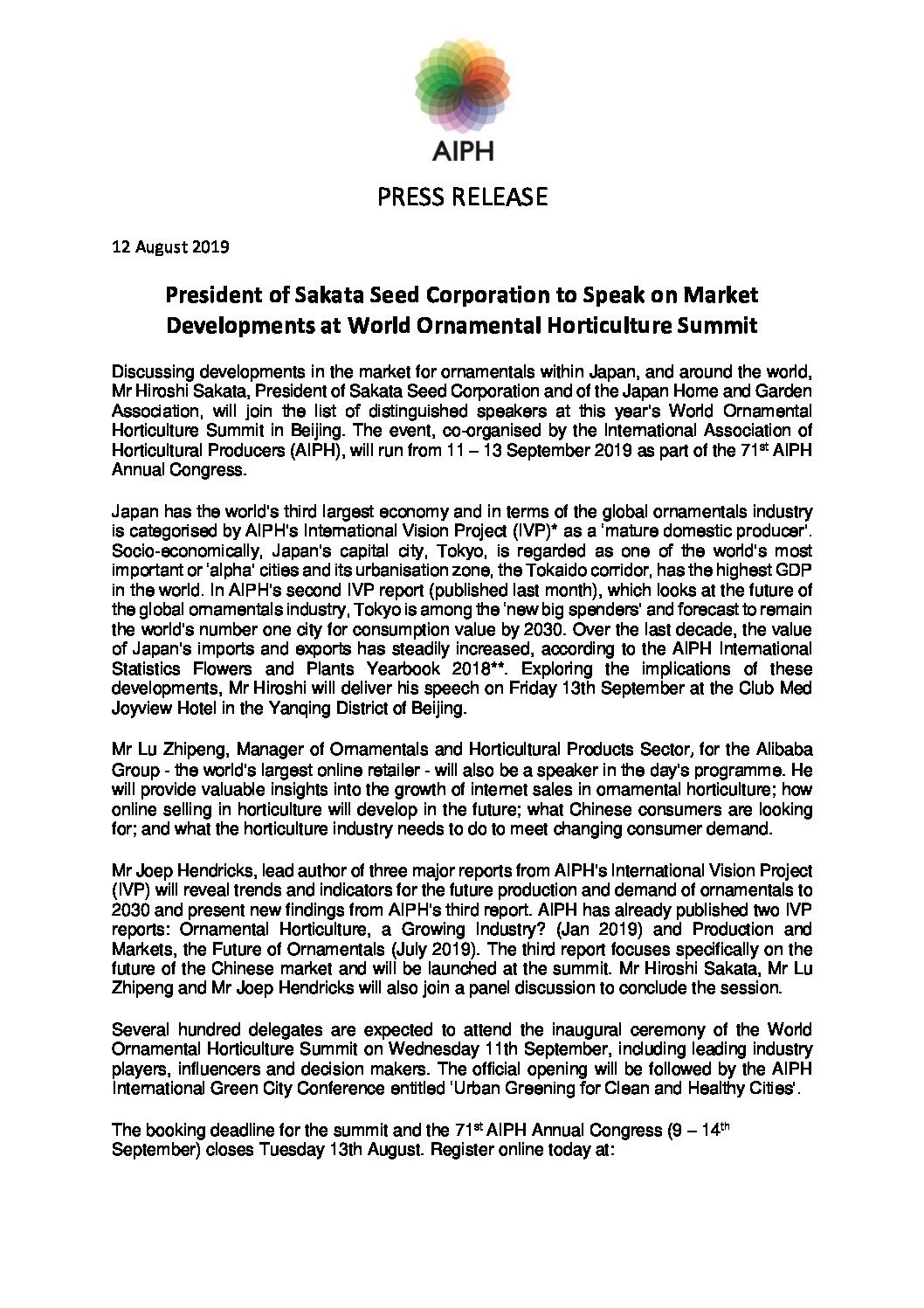 HANOI, Vietnam: The Agricultural Counsellor of the Netherlands Embassy in Vietnam, Mr. Arie Veldhuizen, was presented with the Medal of Merit by Vietnam’s Ministry of Agriculture and Rural Development (MARD).

Also present at the ceremony was Veldhuizen’s wife and Deputy Head of Mission, Mrs. Pauline Eizema, along with the Embassy’s agriculture team and other colleagues. Mr. Veldhuizen left Vietnam in July 2018 for his new post.