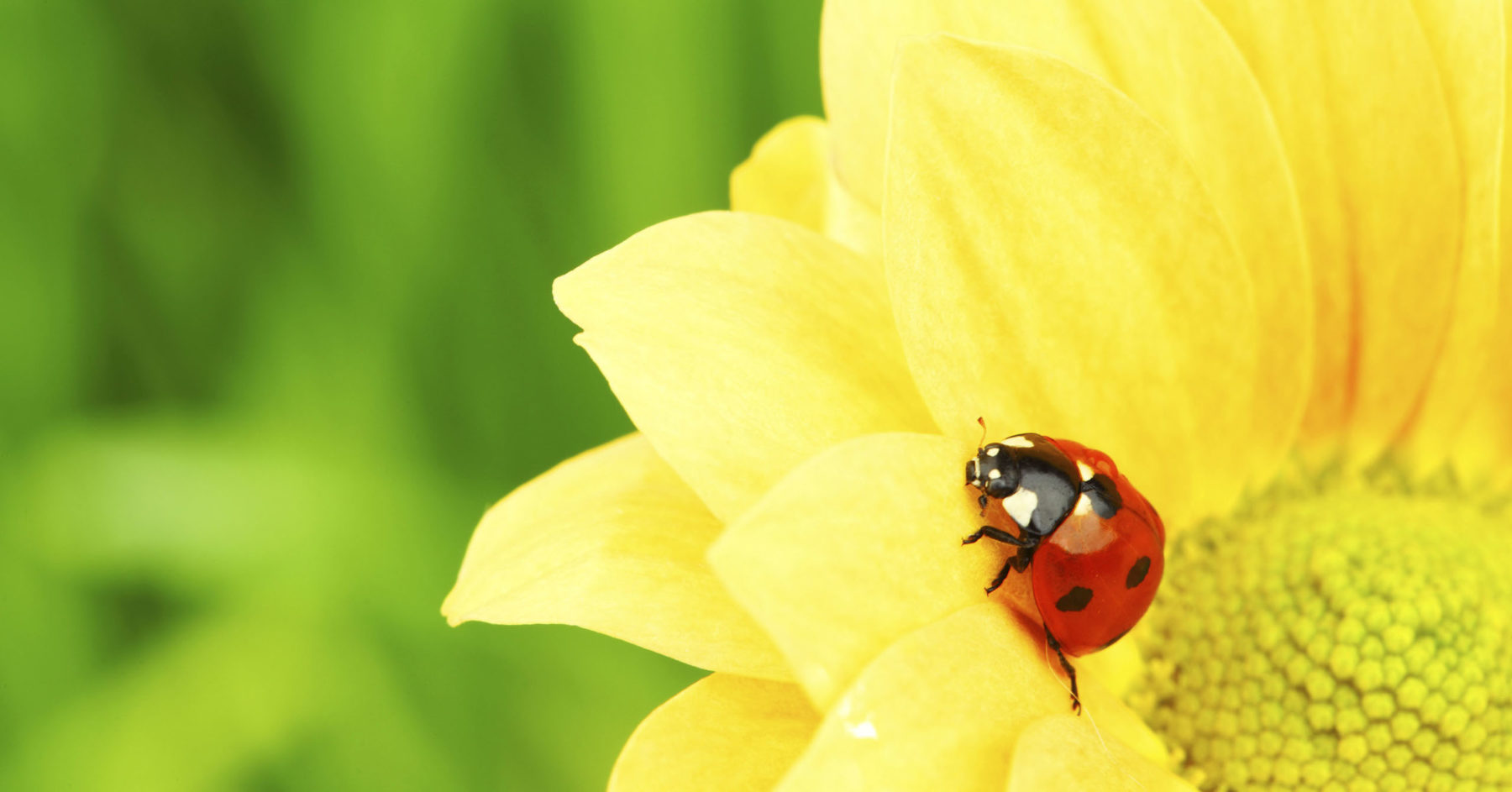 KALAMAZOO, USA: Vestaron, a company dedicated to improving the safety, efficacy and sustainability of crop protection through displacement of chemical pesticides with biologic peptides today announces the appointment of Anna Rath as Chief Executive Officer. With more than a decade of experience across multiple venture-backed ag-tech companies, Anna will lead the transformation of Vestaron from the R&D phase of its development through its commercial phase.

“In order to preserve and improve the sustainability of agriculture, the world of crop protection is in need of a revolution”, said Anna. “It is increasingly difficult to launch chemical pesticides, and resistances are developing to many of today’s most important products. Vestaron’s pipeline and platform technologies have the potential to bring about this revolution, and I am excited to drive this to reality with Vestaron.”

Vestaron is initially focused on a class of peptides that offers strong insecticidal properties – covering nearly all the modes of action embodied by current synthetic insecticides as well as some novel ones. The agricultural research community has long been interested in this class of peptides, but there were three seemingly insurmountable challenges: production, bioavailability and regulatory. In the launch of its first product family SPEAR®, Vestaron has overcome all three problems. These peptide products match the efficacy of traditional synthetic insecticides with the safety and sustainability of biologics.

“I was excited to find that behind this initial family of products is a rich pipeline of insecticidal peptides as well as a production platform that can produce peptides at scale and at reasonable cost.” said Anna. “Furthermore, Vestaron has demonstrated how its SPEAR® trait expressed in plants leverages Bt traits, rescuing these valuable franchises from emerging resistances.”, “In Anna, Vestaron has found a leader with the vision to realize the expansive potential of its technology,” said chairman Keith Gillard, General Partner of Vestaron investor Pangaea Ventures.

“Anna recognizes the broad applicability of a production platform that so effectively expresses these very powerful peptides, sees how it can drive the next paradigm in crop protection, and has the demonstrated ability to make it a reality. The entire team is inspired and invigorated by her leadership.”

Vestaron is a company dedicated to improving the safety, efficacy and sustainability of crop protection through displacement of chemical pesticides with biological peptides. Vestaron is initially focused on a class of peptides that kills insect pests efficiently, but is safe for humans, birds, fish and the environment. As part of this, the company has developed fermentation-based peptide production and insect resistant crop platform that will allow it to develop a wide variety of biologic crop protection and trait products. Vestaron is the winner of the inaugural 2015 Bernard Blum Award for novel biocontrol solutions.