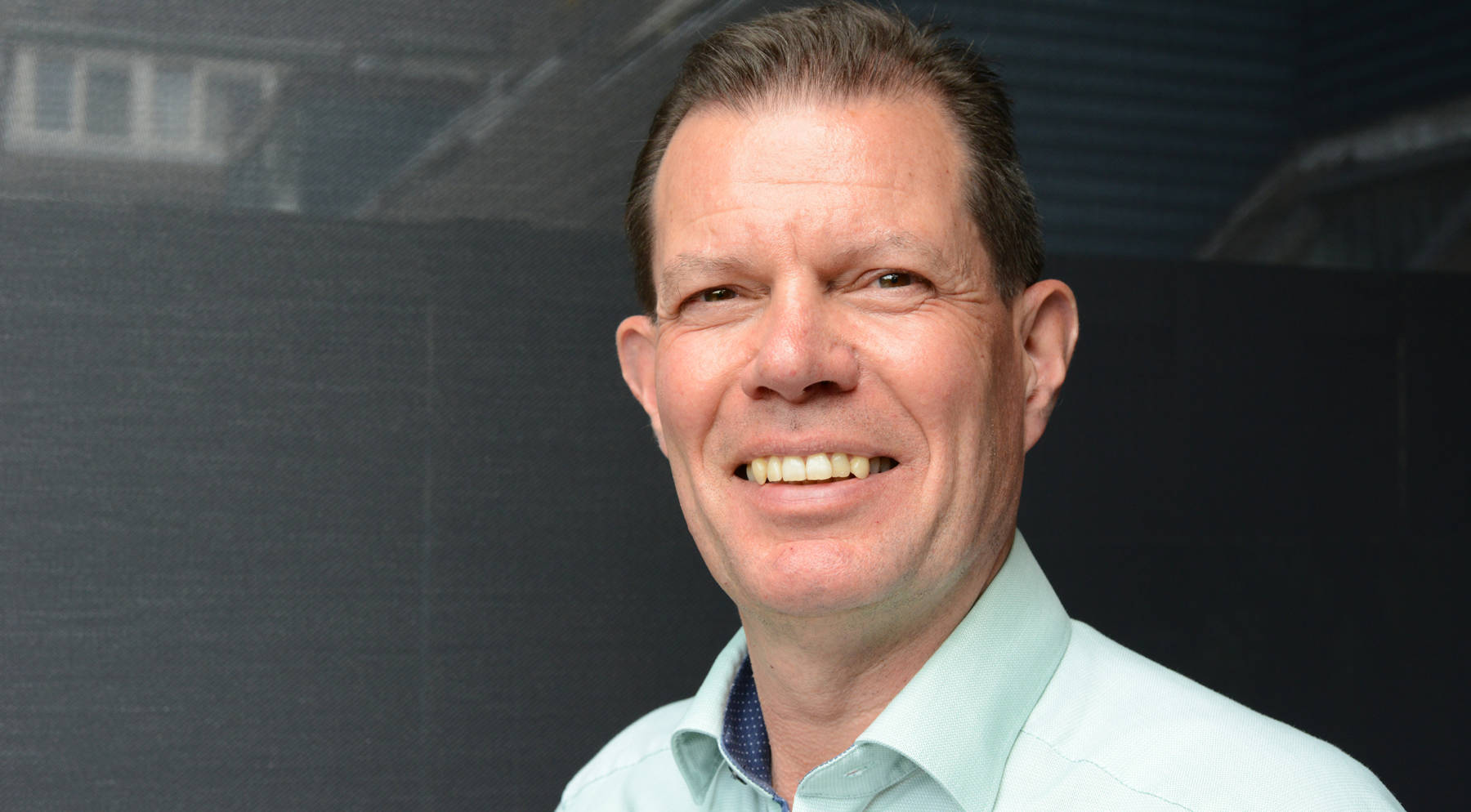 Kroon will join Van Zanten Breeding in September 2021 from his current role in Anthura and brings with him a wealth of experience as a major account manager.

Royal Van Zanten, managing director, Maarten Goos comments: “We intend to build our global market share in ornamentals across all segments. We think Rick Kroon is the perfect fit.”

Kroon has a solid understanding of the horticultural industry, speaks seven languages and will play a key role in defining and rolling out Van Zanten Breeding’s strategy.

Kroon is thrilled to join Van Zanten Breeding. He says: ”The company’s extensive portfolio and its leading position in various varieties offer much potential. I am looking forward to turning that potential into reality and further developing our partnerships with customers worldwide.”

Royal Van Zanten is a major player in the international ornamental horticulture sector. In recent years, the company has invested heavily in developing its people, expanding its international sales team and introducing a new commercial strategy.

Van Zanten Breeding, which is part of Royal Van Zanten, has played an active role in the international ornamental horticulture sector for almost 160 years. The company is a specialist in breeding cut flowers such as alstroemeria, statice, chrysanthemum and bouvardia, and potted plants such as aster, celosia, chrysanthemum and multiflora.