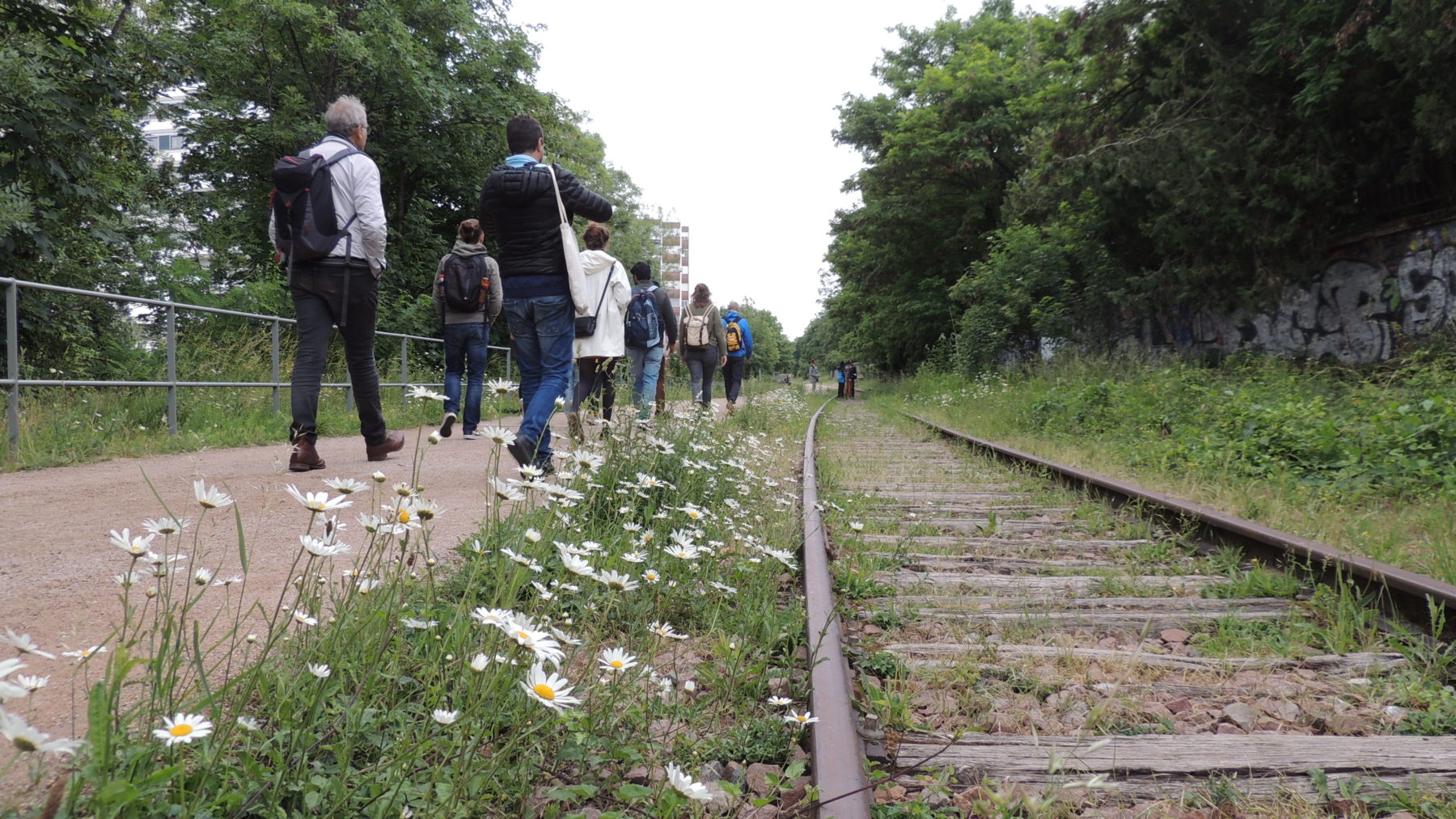 Paris was the venue in early June for The Nature of Cities (TNOC) summit. Coming from countries around the world, researchers, practitioners and decision-makers gathered to share thoughts, ideas and successes on green design and nature-based solutions that are fundamental to the capacity of cities to be just, liveable, resilient, and sustainable.

The transdisciplinary collaboration that the summit fosters aspires to change the process of city building through conversations that connect thought leaders, knowledge creators, practitioners, and stakeholders from diverse disciplines, ways of knowing, and modes of action into unified, and visionary gatherings. Founder and Executive Director of TNOC, David Maddox, said that this first summit was inspired by TNOC online conversations and essays that reach 50,000 people in 2,000 cities in 75 countries every month.

Paris offers many examples of green initiatives throughout the city. Although home to many internationally famous historic gardens, such as the Tuilleries Garden, Paris cannot rely on its past glories. To cope with the challenges facing cities, particularly one as densely populated as Paris, Pénélope Komitès, Deputy Mayor of Paris, declared that 100 hectares of additional green space will be installed by the end of 2020. Mme Komitès urges city authorities to strengthen the place of nature in their cities, and to do so in consultation and collaboration with residents so that they take ownership of the change. The Végétalisons Paris programme, intended to develop and cultivate new spaces for nature in the city, provides free planning permits to residents who wish to add greenery to their neighbourhood. There are 1,329 completed projects, including rooftops gardens, green walls, fences, balconies, potted plants and tree surrounds.

High visual impact urban greenery that attracts much attention is the 800m2 green wall of the Musée du Quai Branly. Designed by Patrick Blanc, planted in 2004 and renovated in 2017, the wall is impressive in detail and design. Displaying 15,000 plants from 150 species from around the world, it is as much a work of art as a piece of green infrastructure. From this perspective it has received criticism in having high water and maintenance demands, and is currently under review. Nevertheless, it is impressive, and brings attention to urban greening even in the midst of a grey, dreary Paris winter.

More in keeping with the current trend to rewild cities is the recently reopened abandoned railway line of La Petite Ceinture (Little Belt). Decommissioned in the 1960s and opened for pedestrian access in 2013, the Little Belt is not a designed landscape, and maintenance activities provide minimal intervention required for safety of access. It is a haven for wildlife and will extend in sections for 10kms by 2010.  South of the city is one of the earliest examples of reuse of an abandoned elevated transport line, the Coulée Verte, which opened twenty years before the New York High Line, and is considered to have inspired the High Line. The Coulée Verte is a designed landscape that offers a balance between beauty, biodiversity, and the benefits of green space to our health and well-being.

Horticultural industry risks to be under-estimated

Despite the transdisciplinary aspirations of TNOC, the forum had under-representation in important disciplines. The most significant of these, and surprisingly so given the topic of increasing living green in urban areas, is the ornamental horticultural industry. Without more active representation in conversations between visionaries and decision makers, the horticultural industry is in danger of being under-valued and under-estimated. 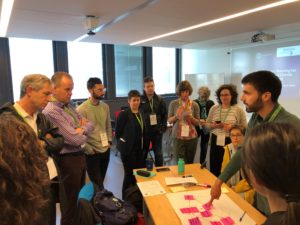 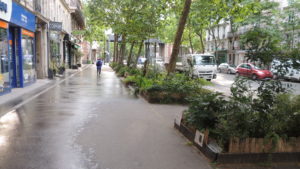 Neighbours work together to add living green to their street with the Végétalisons Paris programme. 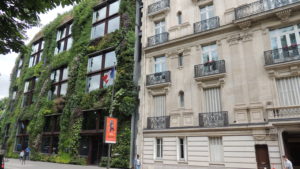 The Coulée verte René-Dumont linear park which stretches for 4kms, opened more than 20 years before the New York High Line. 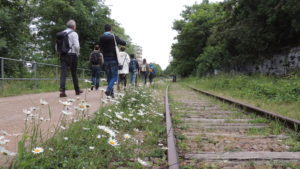