Home > > UPOV must revise its note on Essentially Derived Varieties

UPOV must revise its note on Essentially Derived Varieties 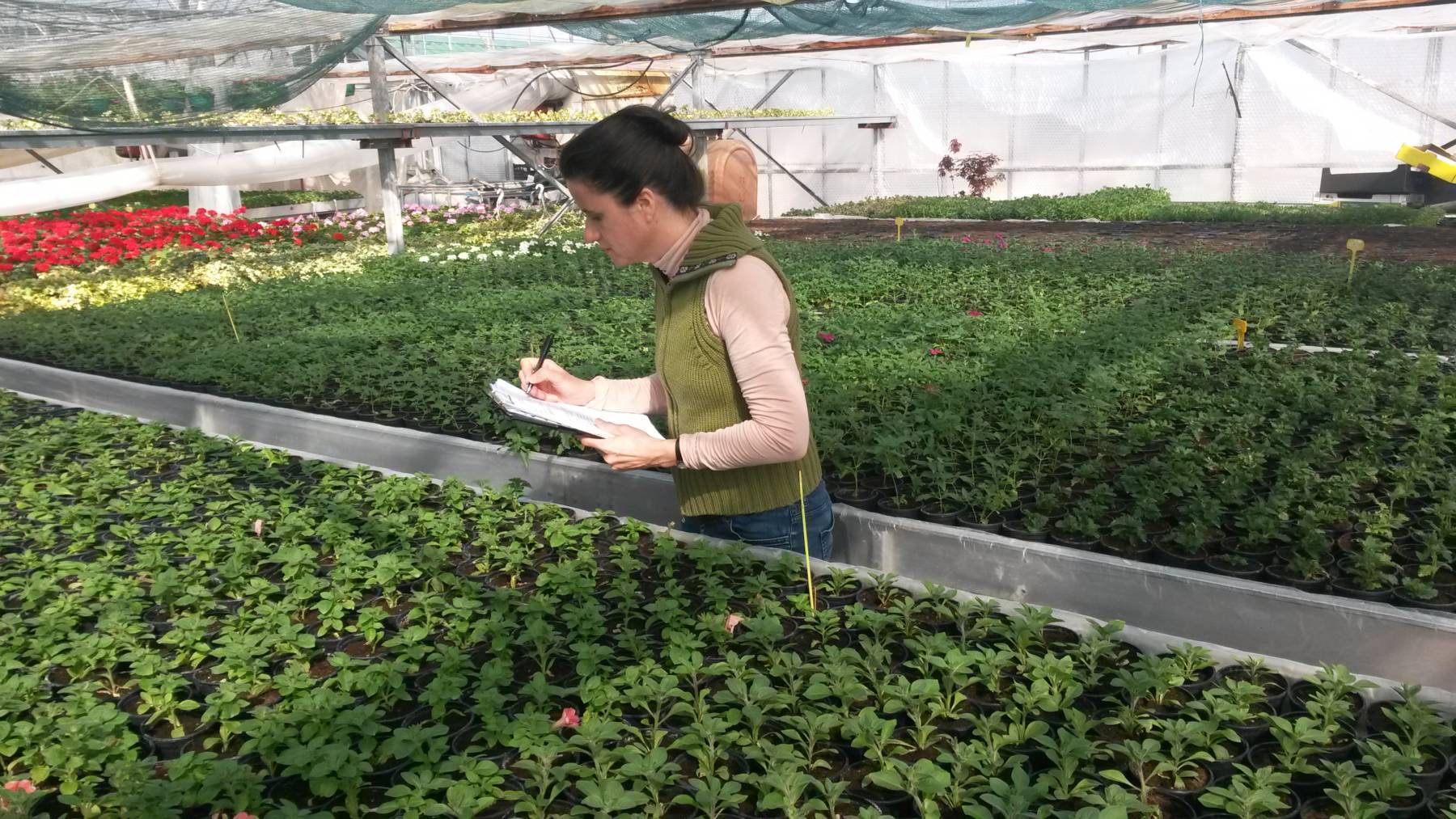 GENEVA/Switzerland: At its 76th meeting in Geneva, the UPOV Administrative and Legal Committee (CAJ) agreed to start the review process of the UPOV Explanatory Note (EXN) on Essentially Derived Varieties (EDV). The move, highly anticipated by the breeding sector, comes months after an alliance of breeder organisations raised concerns about the narrow EDV concept interpretation in the UPOV EXN.

UPOV CAJ first agreed to consider the revision at its 75th meeting in 2018, after CIOPORA, ISF (International Seed Federation) and the U.S. delegation at UPOV stressed the shortcomings of the current EDV interpretation. On August 12, CIOPORA, CropLife, ISF, Euroseeds, APSA, AFSTA, and SAA submitted a joint letter to UPOV pointing out that the narrow approach to EDV concept may “… greatly endanger the breeding incentive and could possibly lead to a diminution of (…) breeding effort…”

The October 30 CAJ decision was made after breeders, including CIOPORA members, presented their views on the issue at the seminar on the impact of policy on Essentially Derived Varieties (EDVs) on breeding strategy in the 76th CAJ meeting in Geneva. The seminar chairman concluded that:

CIOPORA and the breeder organisations-signatories to the  letter will closely monitor and participate in the revision process of the UPOV EXN on EDV to ensure that the EDV concept is sufficiently broadly defined and that clear and unambiguous rules are provided for the establishment of dependency between an EDV and its initial variety.

In the breeders’ joint opinion, a new UPOV EXN on EDV version should clearly affirm that predominant derivation from an initial variety, as confirmed by a high genotypic conformity, is a key requirement for a variety to be considered an EDV, and that even important modifications in the characteristics of an initial variety do not automatically lead to a new variety escaping from being qualified as EDV.

CIOPORA is the International Association of Breeders of Asexually Reproduced Horticultural Varieties. Breeders of such varieties account for two-thirds of all Plant Variety Rights (PVR) titles in the world. For more than 50 years, CIOPORA has represented these breeders in all matters of Intellectual Property (IP) protection and aims to foster an environment in which the innovation of these breeders can flourish. CIOPORA is a member-based, non-profit organisation.