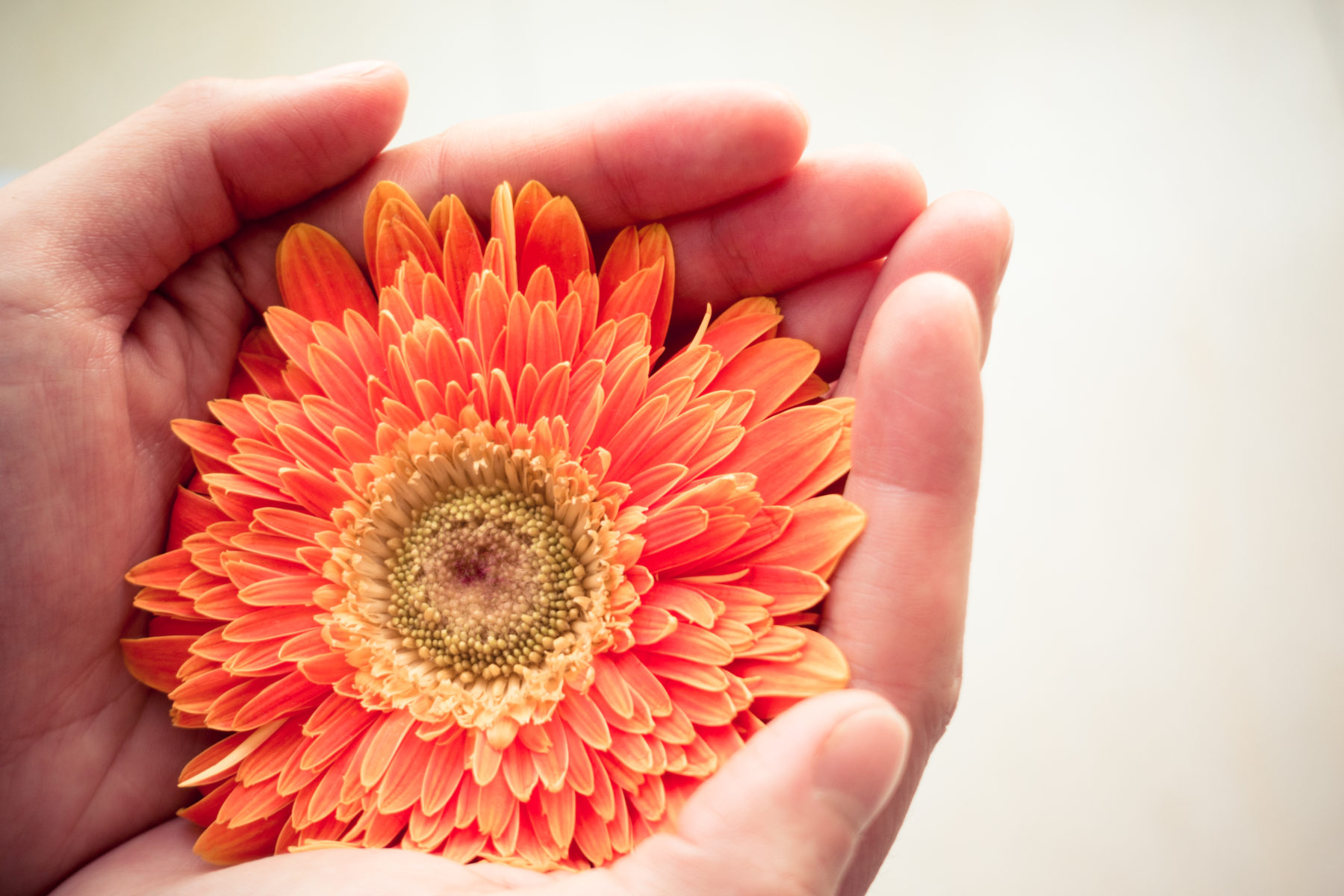 Close-up of Hands Holding a Flower.

GENEVA, Switzerland: At its 75th session, held in Geneva, October 31, 2018, UPOV’s Administrative and Legal Committee (CAJ)* invited the International Association of Horticultural Producers AIPH and the International Community of Breeders of Asexually Reproduced Ornamental and Fruit Varieties CIOPORA to share their views on minimum distances (Distinctness) between varieties and Essentially Derived Varieties (EDV)**.

In an ornamental horticulture industry surrounded by opportunities and challenges, it takes care and insight to stay a few ahead of your competitors. New breeding technologies, intellectual protection for plant breeding, a fair return on investment to the breeder of initial varieties and insight into the industry’s future direction can help both breeders and growers drive their competitive advantages and achieve greater success.

Regarding Distinctness as being one of the vital criteria of UPOV’s three, so-called DUS testing criteria AIPH observed that breeders, in particular, need to benefit from protection titles that give them true exclusivity and robust and better enforceable rights. In Geneva, AIPH’s Working Group on Novelty Protection stressed that growers need to distinguish themselves with their products on the market in order to gain a sufficient return on their production costs and investment.

That’s why CIOPORA and AIPH advocated for a sufficient minimum distance for an effective Plant Variety Right, as they are concerned that in some ornamental and fruit species the distance between varieties is becoming very small. The PBR-candidate variety should be ‘sufficiently’ unique or ‘original’ compared to the varieties already available on the market. Therefore, in the future the requirement “clearly distinguishable” should be assessed on characteristics important for the crop concerned. Differences in important characteristics only, should lead to a new variety. New important characteristics may be taken into consideration, such as pest resistances.

Between 2015 and 2017 a paper case study took place in the EU as an R&D project of the CPVO***, with the assistance of the Examination Offices Naktuinbouw, NIAB, UKZUZ, Bundessortenamt and GEVES, as well as of CIOPORA. Species concerned were apple, rose and Pelargonium. On the basis of mock protocols, 50 recently protected varieties per species have been re-examined on paper to determine the possible effect of the mock protocols on the distinctness between these varieties and other already existing varieties (i.e. re-do the analysis on distinctness). Results showed effects of ‘deleting’ unimportant characteristics for examination of Distinctness, but also showed that study of plants is necessary. The next project on Pelargonium is funded by the CPVO. The results are expected in summer 2019 and will be reported to UPOV****.

The CAJ meeting decided, as the distinctness issue has a technical side, that UPOV’s Technical Committee (TC) has further work to do. The TC responded that it will organise a special meeting about Minimum Distances in 2019. It will report the outcomes in the CAJ meeting next year during which the CAJ can decide next steps.

EDV is an important component of the UPOV 1991 Act. Typical examples raised during the 1991 Diplomatic Conference were:  a spontaneous (e.g. colour) mutant or a ‘traditional’ GMO (genetically modified organism), whereby one new gene is entered into an existing variety. An EDV can be a true improvement over the existing variety, but a deliberate choice was made to use the initial variety predominantly. The right of the breeder of the original genotype should be strengthened by creating a level playing field between traditional breeders and biotech inventors (developers of GMOs) and by maintaining breeders´ control over mutations.

During the 1991 Diplomatic Conference, AIPH was not in favour of the EDV concept. Being a discussion point amongst breeders in the first place, AIPH took a modest position, but stated that it had difficulty with the lack of clarity the EDV concept created in the PBR-system. Now, almost 30 years later, there is still no clarity. The reason is that some countries decided that the national Plant Variety Office should make the decision whether a variety is essentially derived. This will not only cause trouble in worldwide trade (in some countries a variety is an EDV, in others not), these countries are mixing up the grant of the right and the scope of the protection, as well.

Presenting CIOPORA’s position on EDV, its Secretary General, Dr. Edgar Krieger, said: “CIOPORA’s position reinforces breeders rights of protected initial varieties, giving them control over commercialization of mutants and GMOs. This is particularly important in view of the rise of New Breeding Techniques (NBT*****). Although a mutant, particularly induced or NBT mutants or a GMO, can present a significant improvement over the initial variety, the sole or predominant use of the protected variety’s material is a deliberate choice made by the developer of the respective mutant or GMO. Therefore, it is only fair that the breeder of the initial variety benefits from commercialization of such mutations and GMO.”

The International Seed Federation (ISF) supported before the CAJ that an EDV has a high phenotypic conformity compared to the initial variety. However, as the phenotypic characteristics are resulting from the genotype, a strong genetic similarity between the initial variety and the putative EDV can give a strong indication of essential derivation. A molecular genetic distance threshold, defined on a crop by crop basis since there is large difference in genetic diversity between crops, is useful to support EDV dispute procedures. ISF has developed guidelines for a variety of specific crops (perennial ryegrass, maize, oilseed rape, cotton, lettuce and mushroom) in which a genetic threshold is established (in order to reverse the burden of proof). Finally, ISF has created an Arbitration Chamber in case of EDV disputes, which is available on ISF’s website.

At the CAJ meeting, it was decided that in October 2019 UPOV shall organize a seminar on the impact of policy on Essentially Derived Varieties (EDV) on the breeding strategy.

*Administrative and Legal Committee – Every autumn UPOV member states (75 in total) meet in Geneva, Switzerland for CAJ’s annual meeting. The member state delegations discuss and decide on the function of the UPOV PBR-system. The industry is represented by their trade associations, who do have observer status. In UPOV they regularly get to the stage of  presenting their views and positions about the UPOV regulations and take part in the discussions.

**** In response to discussions about the minimum distances of tulip varieties, an inventory study will be carried out in the Netherlands by the Royal General Bulb Growers’Association (KAVB) and NAKtuinbouw. The purpose is to gain insight into the minimum distances. The joint tulip reference collection of KAVB and Raad voor de Plantenrassen (Dutch Board for Plant Varieties) is utilised for this purpose.

*****NBT- mutation breeding by for example CRISPR/Cas and mutagenesis.