Uncertainty among Spanish florists as a second lockdown looms 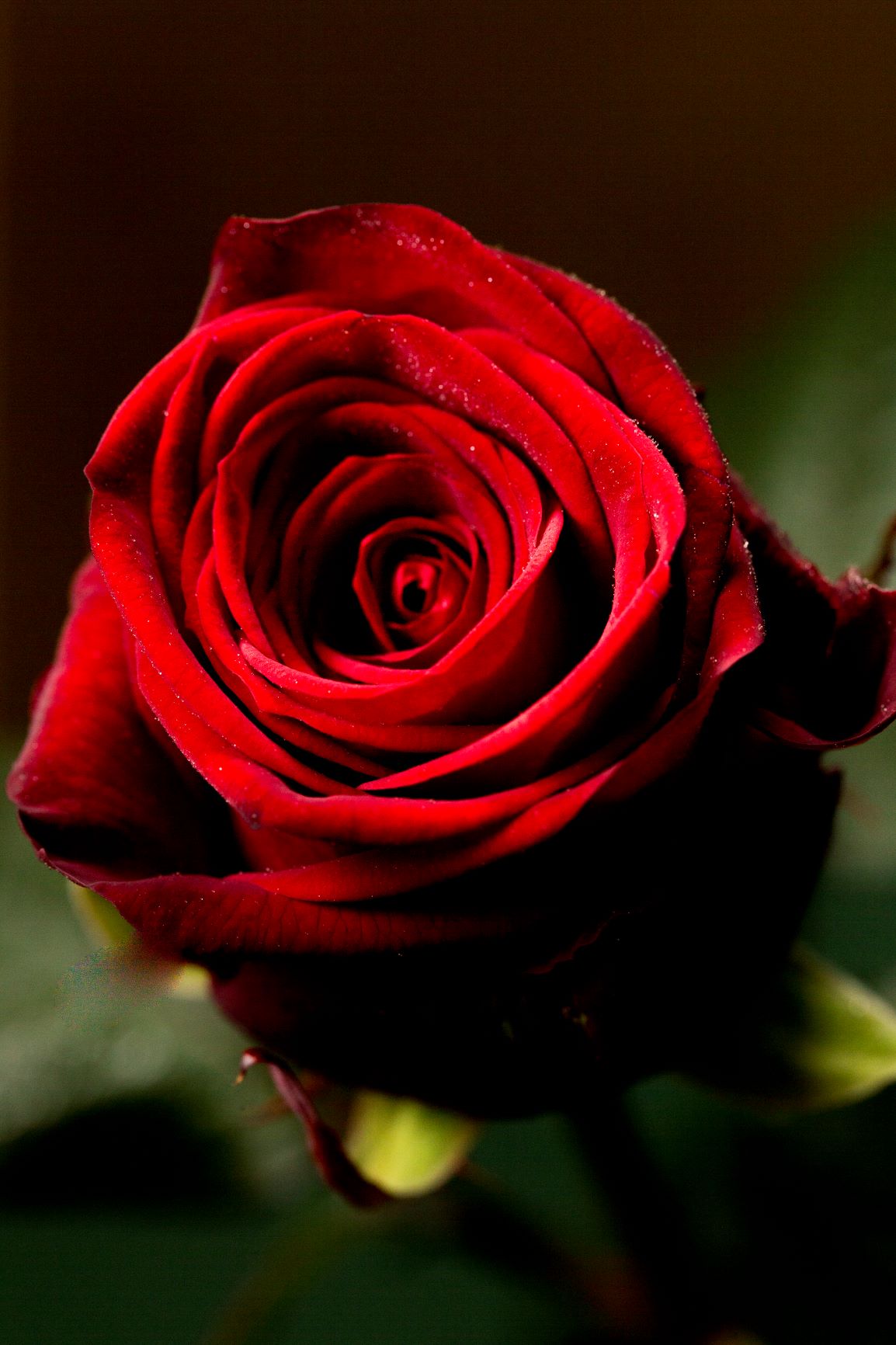 MADRID, Spain: With less than a week to go to All Saints’ Day, the third biggest floral holiday in Southern Europe (with Mother’s Day and Valentine’s Day being the first and second), there is significant uncertainty for Spanish florists who fear that the Government will ask cemeteries to close as the country is grappling with a surge in coronavirus cases.

“Concern and fear are growing,” told Olga Zarzuela last week to Spanish horticultural media outlet GuíaVerde. Zarzuela is the director of the Asociación Española de Floristas (AEFI), the trade association representing the interests of professional florists in Spain. She says that AEFI is working alongside its members and government to find out to which extent Covid-19 will impact All Saints’ Day sales this year. The pertinent question is whether consumers still plan to celebrate the holiday and, more importantly, if in the event of a second lockdown cemeteries will again be forced to shut.

“We have engaged with the Government since July explaining why florists should be able to continue to operate in the event of a second lockdown. We have set our hopes on more clarity. And we stand ready to adapt and go the extra mile, by putting ourselves the flowers on the graves on behalf of our customers if the government were to order cemeteries to close.”

“The virus has surprised us on many fronts, so we need and clarity and guidance,” says Paco Rico of VerdNatura, one of Spain’s leading cut flower traders. Despite growing uncertainty Rico anticipates strong All Saints’ Day sales this year, arguing that the holiday is steeped in tradition, especially in small municipalities, which he believes will have fewer problems  to have access to cemeteries. He notes that some cities have already taken a pro-active approach. The city of Valencia, for example, has published its safety protocols weeks in advance.

According to Rico, extending the opening hours of cemeteries can bring relief. He adds that many elderly people rely on public transport, suggesting the government allows for more public transport options to avoid crowding at platforms, bus and trams.

Finally, Rico stresses the importance of Spain’s floristry sector to be granted the ‘essential business’ status as other important floral holidays such as Christmas and Valentine’s Day are around the corner.