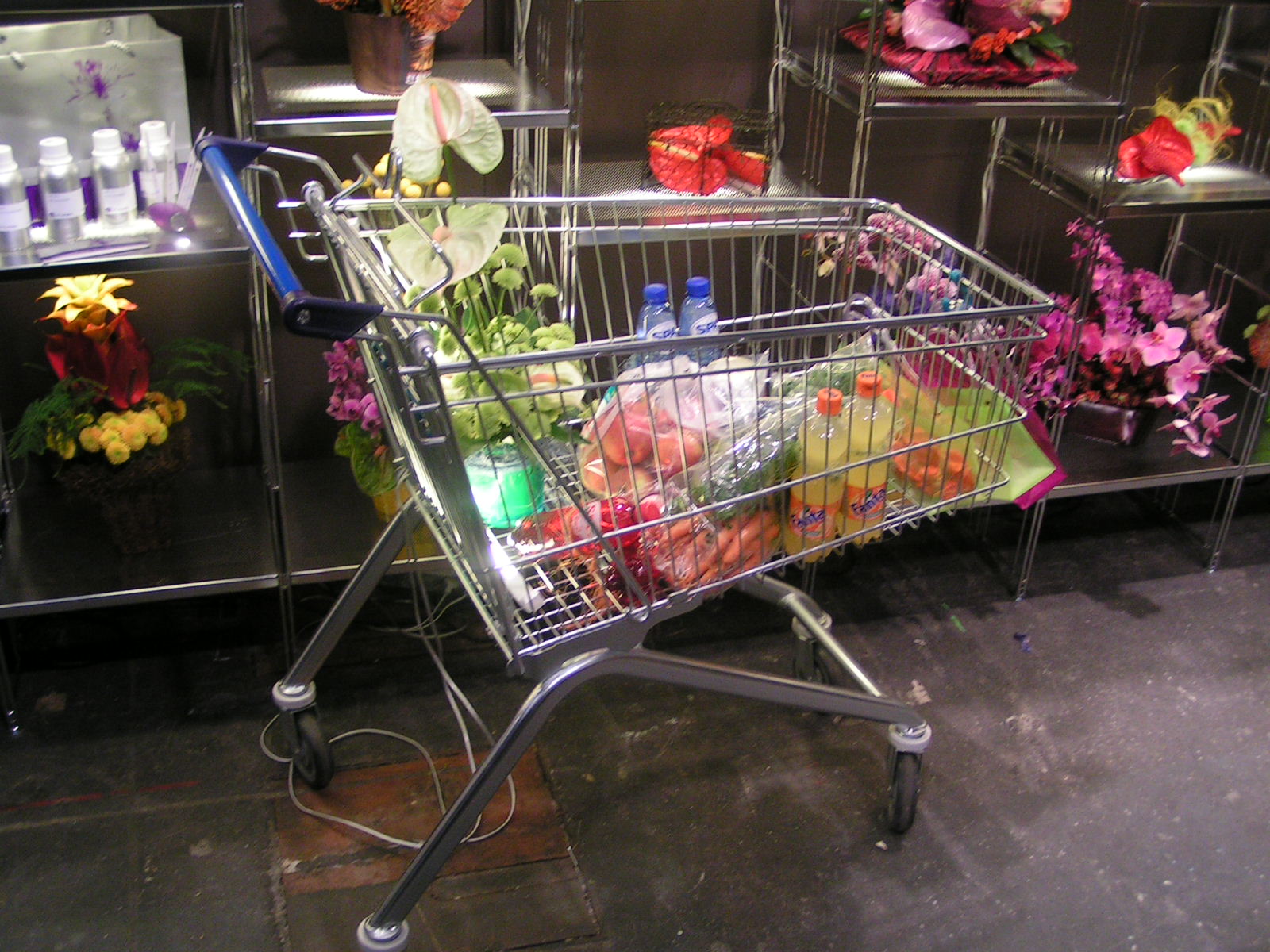 The former Chief Executive of Tesco PLC, who has an active interest in the garden industry as a shareholder of Dobbies, will talk about the opportunities and interest around horticulture and draw on his experiences to talk about sustainability and the customer.

HTA Chairman James Barnes comments, “We are delighted that Sir Terry will be joining our Cultivating Retail programme which focusses on sustainability issues facing the garden industry. This provides a unique opportunity for all of us to hear from one of the key business leaders of our time and his thoughts on some of the opportunities within horticulture, supply chains and how issues around sustainability might influence the consumer.”

Sir Terry Leahy, was appointed Chief Executive of Tesco PLC in March 1997 and retired from this position in March 2011. He was instrumental in driving the sustainability agenda at Tesco. He received a Knighthood for services to food retailing in the 2002 New Year’s Honours and in the same year was made a Freeman of the City of Liverpool and is a member of the Liverpool Enterprise Partnership Advisory Board. He has received many accolades as a business leader including Retail Leader of the Year by retail Week (2008), Britain’s Most Admired Leader by Management Today (from 2005 to 2010) and in 2010 he received the Daily Telegraph’s Award for a Decade of Excellence in Business. Sir Terry is now a part-time senior advisor to Clayton Dubilier & Rice, the US private equity firm and holds various Chair and Executive Committee memberships.

Creating a sustainable future for the garden industry is the key theme behind this year’s Cultivating Retail event, which is jointly hosted by the Horticultural Trades Association (HTA) and Garden Industry Manufacturers Association (GIMA) and sponsored by Evergreen Garden Care. Bringing together retailers, suppliers and growers the event, hosted by journalist and broadcaster Daisy McAndrew, provides a mix of strategic and inspirational content. The programme will include the latest consumer attitudes and thoughts on what sustainability means for the garden industry including key topics such as biosecurity, growing media, plastics, labour/skills, water and pesticides, and at the same time what a significant role our industry can play in delivering the UK’s environmental plans and climate change ambitions.

For further details about speakers and to book your place please visit www.hta.org.uk/cultivatingretaiL  or email [email protected]

Cultivating Retail takes place at the East Midlands Conference Centre set within the beautifully landscaped parkland of Nottingham University’s campus. This purpose built venue, complete with auditorium, is adjacent to the Orchard Hotel. Built in 2012 this eco-friendly hotel has been awarded a BREEAM rating of excellent and using the latest technology to reduce carbon emissions benefits from plenty of daylight.