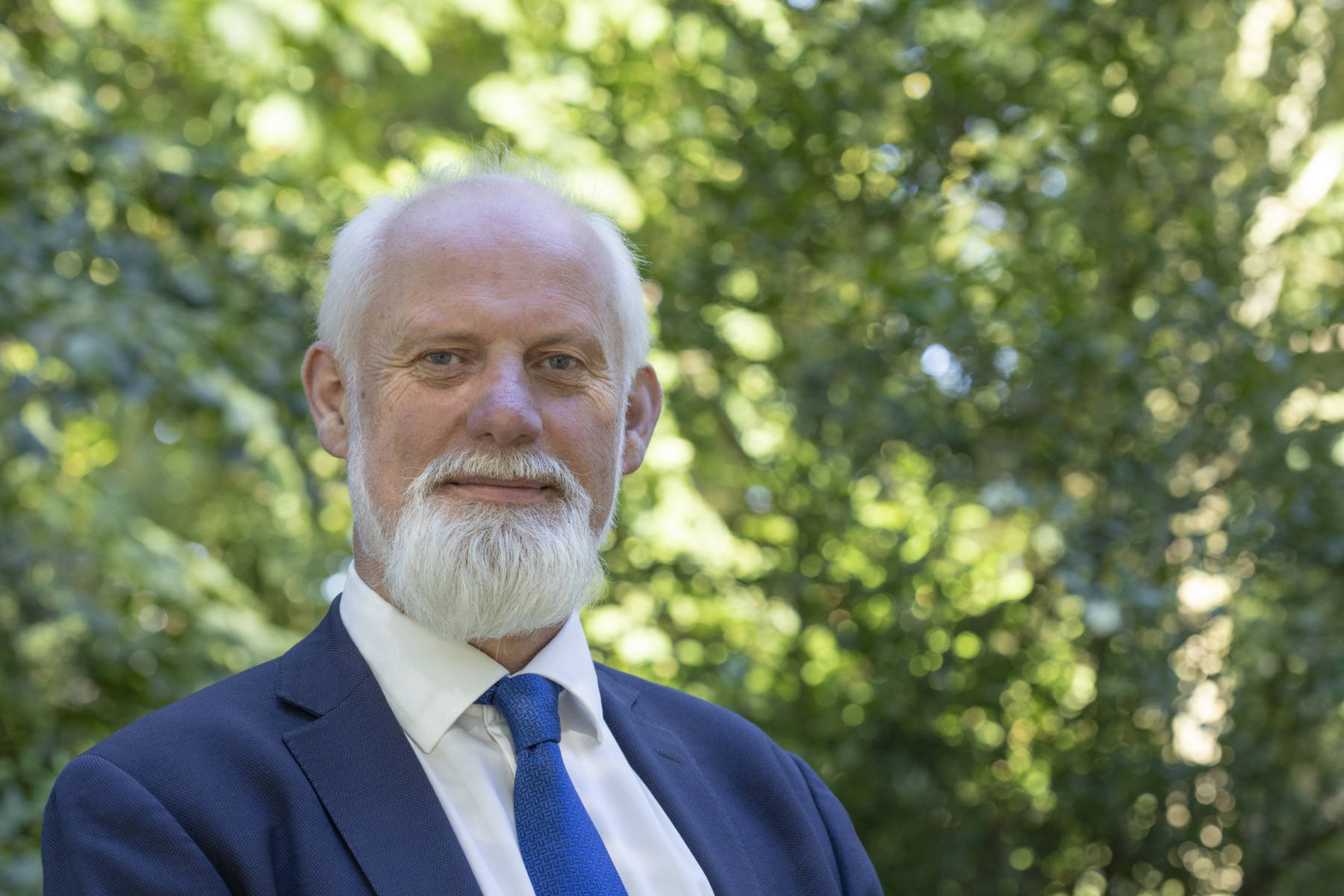 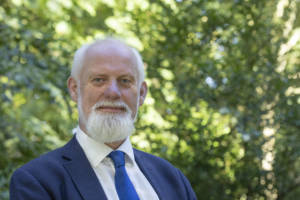 “The Royal Swedish Academy of Sciences awarded on 6 October the Nobel Prize in Chemistry to Emmanuelle Charpentier from France and American born Jennifer Doudna. Both Laureates delivered their Nobel Lectures on Tuesday 8 December 2020.

This year’s prize is much about a tool that researchers can use to learn more about genetics and gene function. The technology has had a revolutionary impact on the life sciences and has a great potential to increase the speed and precision of plant breeding.

Charpentier and Doudna have turned basic science research on genome editing, mostly conducted by researchers in Europe, into a shining example of applied science: a ‘genetic scissors’ that can adapt the code of life. Laboratories around the world are adopting the genetic tool for applications in humans, plants, animals, fungi and bacteria and the potential for both medicine and agriculture is enormous.

Unfortunately, there is a remaining lack of clarity among European politicians impeding the direct use of this technology for crop improvement.

Plantum, the Dutch association for the plant reproduction material sector is a passionate advocate of amendments in the European law on genetic modification so that both small and larger plant breeding companies can use this revolutionary new technology. The Dutch sector body also hopes that the most prestigious award given for intellectual achievement in the world will re-ignite the debate on the benefits offered by the Crispr-Cas9 genome editing system.

The Netherlands is a global leader in plant breeding and propagation. Plant breeders relentlessly adapt seeds and plants to the wishes of consumers, food processors, traders, and farmers.  Years of plant breeding have helped to make brussels sprouts tastier and mini peppers a favourite snacking item among consumers. Food processors are enthused by barley that brews better and wheat with superior baking quality, while farmers are happy to have access to a wide variety of crops that better resist pests and diseases and the adverse weather conditions caused by climate change.

Seed quality and good starting material are critical in the establishment of a uniform and healthy plant stand. The Plantum family, including more than 300 members, supplies the starting material for a range of crops, grown organically, in a more conventional way or a high-tech greenhouse environment around the world.

From the first seedlings to a readily available variety with improved traits it takes between six to sixteen years. As such, there is enormous power in the plant breeding process, but it is also inherently slow. No wonder that breeders are continuously looking for ways to speed up the  process. The discovery by the Nobel laureates may help to make this happen.

In the Netherlands, John van der Oost, a scientist working at Wageningen University, has laid the foundation for the CRISPR-Cas technology. He discovered that in bacteria certain comparable pieces of hereditary (repeats – the R of CRISPR) material lie in a row, which turned out to have to do with the mechanism of the bacteria to recognise viruses and cut them into pieces quickly.

The current Nobel Prize winners have been able to use this knowledge in such a way that we can now very specifically cut genetic material in all kinds of organisms, including plants, and thus cause mutations. The same mutations can also arise in nature, but to find them you must screen millions of individuals which is impossible.

In this way, a piece of DNA, a gene that codes for a property, can be made unusable or in scientific terms be silenced. This technique is useful when it concerns a trait that we do not want, for example a bitter taste. CRISPR-Cas can also slightly change such a property.  A slight change that may allow useful alteration to take place. This action is useful, for example, when creating resistance to a new form of a known disease. The technology allows scientists to study the function of a gene, but also to modify such a trait, both of which are very useful in plant breeding. CRISPR, or other gene-editing techniques that derive from this invention, thus promise to accelerate the breeding process, and thus enhance the contributions that breeding makes towards sustainability and product quality. As conventional mutation breeding has proven exceptionally important in vegetatively propagated ornamental crops, this so-called targeted mutagenesis is particularly promising for such crops, that is, when the regulatory obstacles are removed.

Unfortunately, the European Court of Justice has ruled that the technique falls under the legal definition of ‘regulated genetic modification’. Technical scientists show that it is very different from what we call genetically modified crops, including corn, soy, and cotton, where a functional trait of a very different species has been introduced. Such crops, which could not just arise in nature, are bound by strict rules, and not cultivated in Europe with some exceptions, notably in Spain.

However, the argument that gene edited plants could also have arisen in nature appeared not convincing for the judge, who had to interpret a definition formulated in 2001 according to the state of the scientific developments today. It is now up to policy makers to amend that legislation, something that the Dutch government is strongly advocating in Brussels because it can contribute to its sustainability policies that are now strongly supported by the European Green Deal. Unfortunately, policy making in Europe is a lengthy process.”