Home > EventsNetherlands > Tulip Trade Event is around the corner

Tulip Trade Event is around the corner 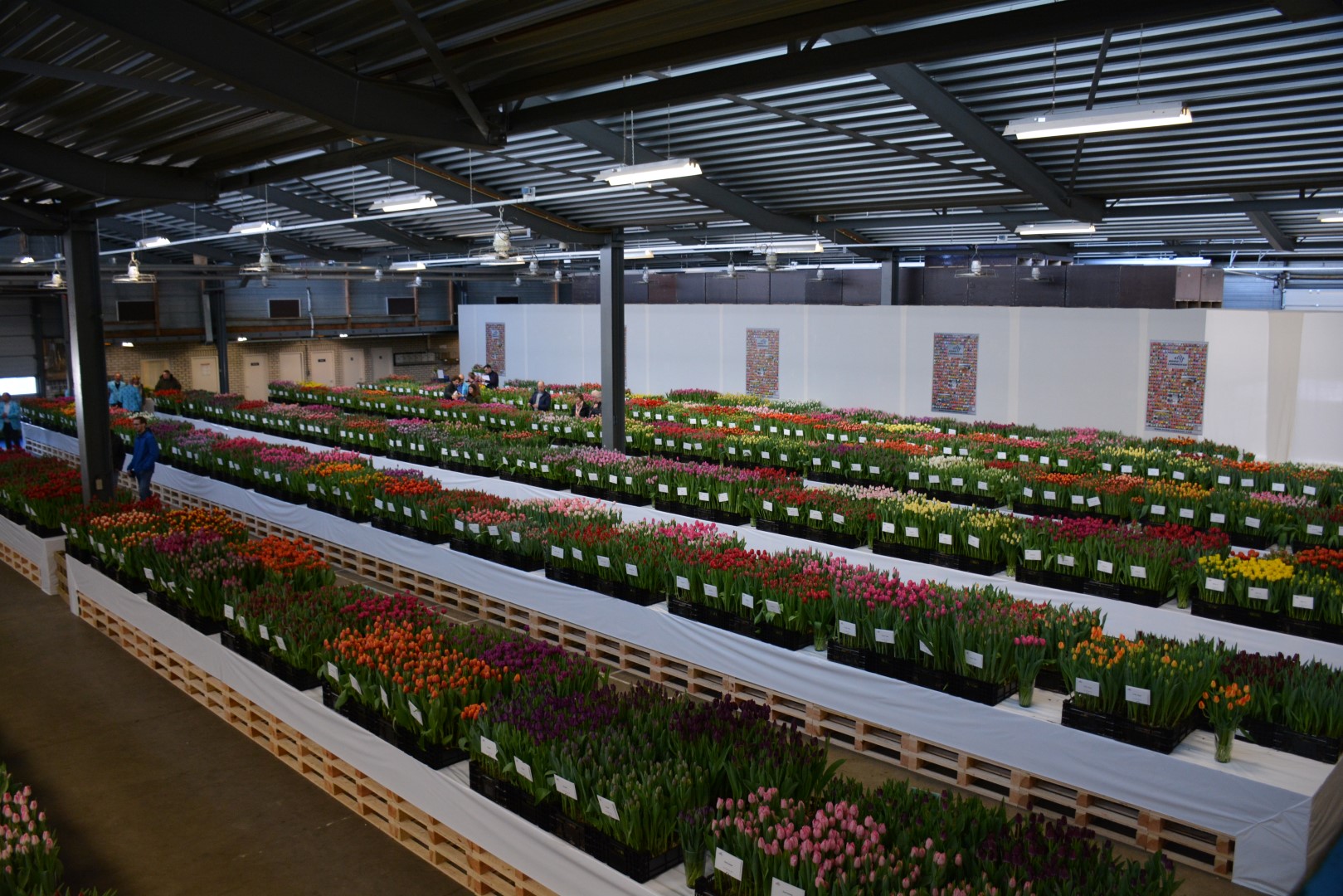 POELDIJK, The Netherlands: The international tulip sector will be gathering in the province of Noord-Holland between 14 and 16 March. During those three days, the agenda will be filled with the third edition of the Tulip Trade Event, which this year, has 11 hosts. Participating refiners and exporters will demonstrate an extensive and flourishing range of all trading partners available.

The tulip is still experiencing a healthy growth. Its affordability means it is a popular item among retailers and florists who anticipate consumer interest to herald spring. Tulip acreage in the Netherlands has been growing for a few years now and although the overall acreage of bulbs is growing too, it is the tulip that constitutes the largest production.

Permanent spot on international ornamental plant cultivation agenda
Two years ago, a number of businesses in the bulb sector decided to set up their own tulip showroom. The Tulip Trade Event has already found a permanent spot on the agenda of an international ornamental plant cultivation audience. International visitors in particular benefit from concentrated production. It enables them to view all of the available flowering trade cultivars over a three-day period.

Official opening with mysterious theme
Each year, one of the companies takes on the responsibility of the official opening of this event. This year, it is Holland Bulb Market, one of the companies with a very long history in this sector. Apart from the official opening, Holland Bulb Market of Heiloo also celebrates its 150th anniversary. Illusionist Steve Carlin will be performing the opening ceremony on Wednesday 14 March at 10:00. During his act, he will also present a new cultivar.