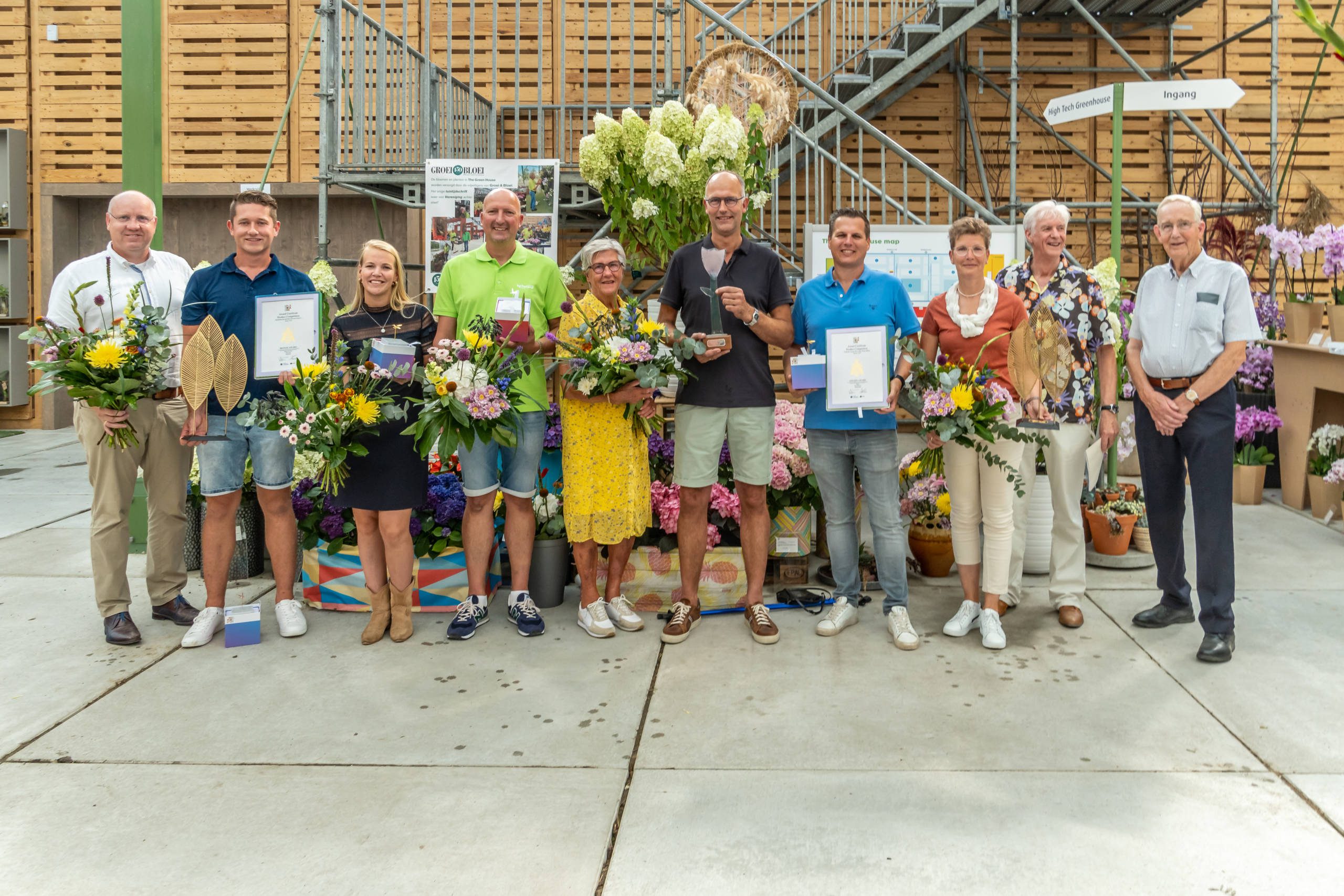 ALMERE, Netherlands: For one week only, hundreds of gladiola, cut Hydrangeas and potted and cut Kalanchoe are on display at Floriade for the Expo’s tenth Best in (Greenhouse) Show competition.  The top three winners of the competition includes gladiola grower’s alliance Gladz of Hillegom,  Queens Flower BV of Velden and KP Holland of Naaldwijk. 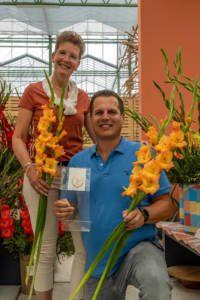 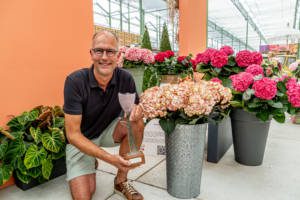 In potted Kalanchoe, KP Holland from Naaldwijk scooped up the Best in Show Award for its Kalanchoë blossfeldiana ‘Rosalina Alano Bicolor’.

Henk Sonneveld and his brothers Piet and Steve swapped bell peppers for cut Hydrangea in 2000 and currently grow an extensive range of premium cut Hydrangeas, including 27 freshly harvested varieties and a range of more matured Classic Hydrangeas on 6ha of greenhouse space in Bleiswijk.

Henk sees Floriade as a valuable opportunity to liaise with the end consumer. He candidly admits he and his brothers were up against scorching hot weather. But despite the additional challenges caused by mother nature, the company catered for the cream of the cut Hydrangea crop at Floriade. According to Henk Sonneveld, ‘Light My Fire’ is one of the newest siblings with the Magical family, a successful series from Boskoop-based breeder Kolster.

Magical is a line of hassle-free, colour-changing Hydrangeas producing masses of blooms that magically change colour at least three or four times a year. For example, the award-winning ‘Light My Fire’ cultivar starts with blooms in creamy white and is edged with red, gradually changing into green and red hues. Mature blooms feature even a deep burgundy red. 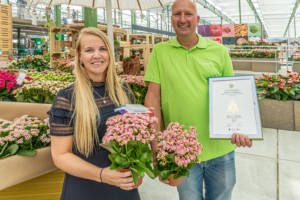 In potted Kalanchoe, KP Holland from Naaldwijk scooped up the Best in Show Award for its Kalanchoë blossfeldiana ‘Rosalina Alano Bicolor’.

The tenth Floriade Awards Ceremony took place in what, until 27 September, is the home of 13 alternating flower and plants shows: the Green House. The awards celebrate the high standards that have been achieved by growers worldwide who, by participating in the Floriade contests, demonstrate their commitment to quality flower and plant growing.

The next Floriade Awards Ceremony was on 1 September, with Lilium, grasses and rose hips, and decorative berries in the limelight.