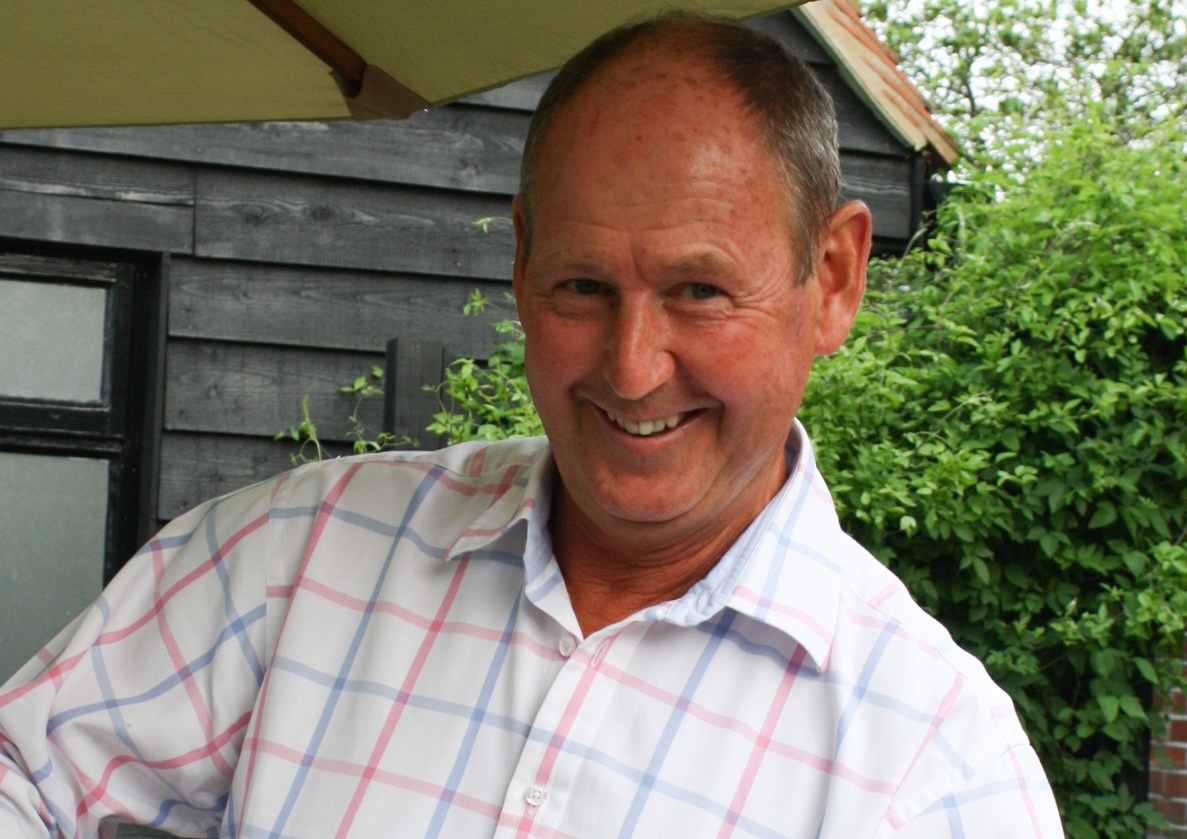 Economist Roger Martin-Fagg will be speaking to attendees on Tuesday, January 25.

CHESTER, UK: The UK’s Garden Centre Association (GCA) has announced that leading economist Roger Martin-Fagg will be speaking at its 56th annual conference in Blackburn this January.

Roger, who specialises in making economics accessible for everyone, will be presenting to GCA members on Tuesday, January 25 to help delegates think through their strategy with his expertise.

Iain Wylie, GCA Chief Executive, said: “It’s wonderful to announce Roger as a returning speaker to our annual conference in Blackburn. He’s back by popular demand! He previously attended our conferences in 2014 and 2018 and it’s a huge pleasure that he is available to return once again in January. He specialises in making economics accessible for non-economists, so is an ideal contributor to topical discussions currently being had in businesses countrywide and will be an inspiring speaker for our members’ business management teams to hear.

“Roger began his career as an Economist with the New Zealand Treasury in 1972, then went on to work for the Air Transport and Travel Industry Training Board. In 1975, he was asked to design and run a postgraduate programme in Airline Management for British Airways, which ran very successfully at Thames Valley University for 12 years.

“In 1987, he joined Henley Management College to design, deliver and teach bespoke strategic management programmes. He did this for 21 years, covering all sectors, but mostly with FTSE 100 companies.”

For the past 10 years, Roger has worked as an Independent Behavioural Economist. He has a visiting faculty place at Warwick, Ashridge, Henley and Duke Business Schools and has been External Examiner at the University of Bath. He is also a visiting faculty expert at the Bank of England and the Institute of Marketing.

In his spare time he is a Veteran Oarsman at Marlow Rowing Club and plays the keyboard in a rock band.

He will be speaking at the GCA’s annual conference in the morning on Tuesday, January 25.

Iain adds: “Tuesday is traditionally our day for strategy and there’s no change this year. This is one of our highly anticipated parts of the programme, especially after the impact of the pandemic.

“We’ll be hearing about subjects such as the economy, the challenges faced by businesses and the direction of future market trends, with an emphasis on maintaining and enhancing profitability.

“Roger’s input will be very much appreciated, he has a reputation for making the complex simple, producing accurate forecasts and is one of a few economists with a keen sense of humour which always helps! At the end of the session, I have no doubt that our participants will feel enlightened and ready to translate their new knowledge to the year ahead.”

The GCA represents nearly 200 garden centres in the UK.  Through sharing information and its inspection programme the GCA helps members to achieve high standards in customer service, plant quality and reliability.

The GCA’s annual conference will be held at the Mercure Blackburn Dunkenhalgh Hotel and Spa in Blackburn, Lancashire from January 23 until 26, 2022 and places can be booked via www.gca.org.uk