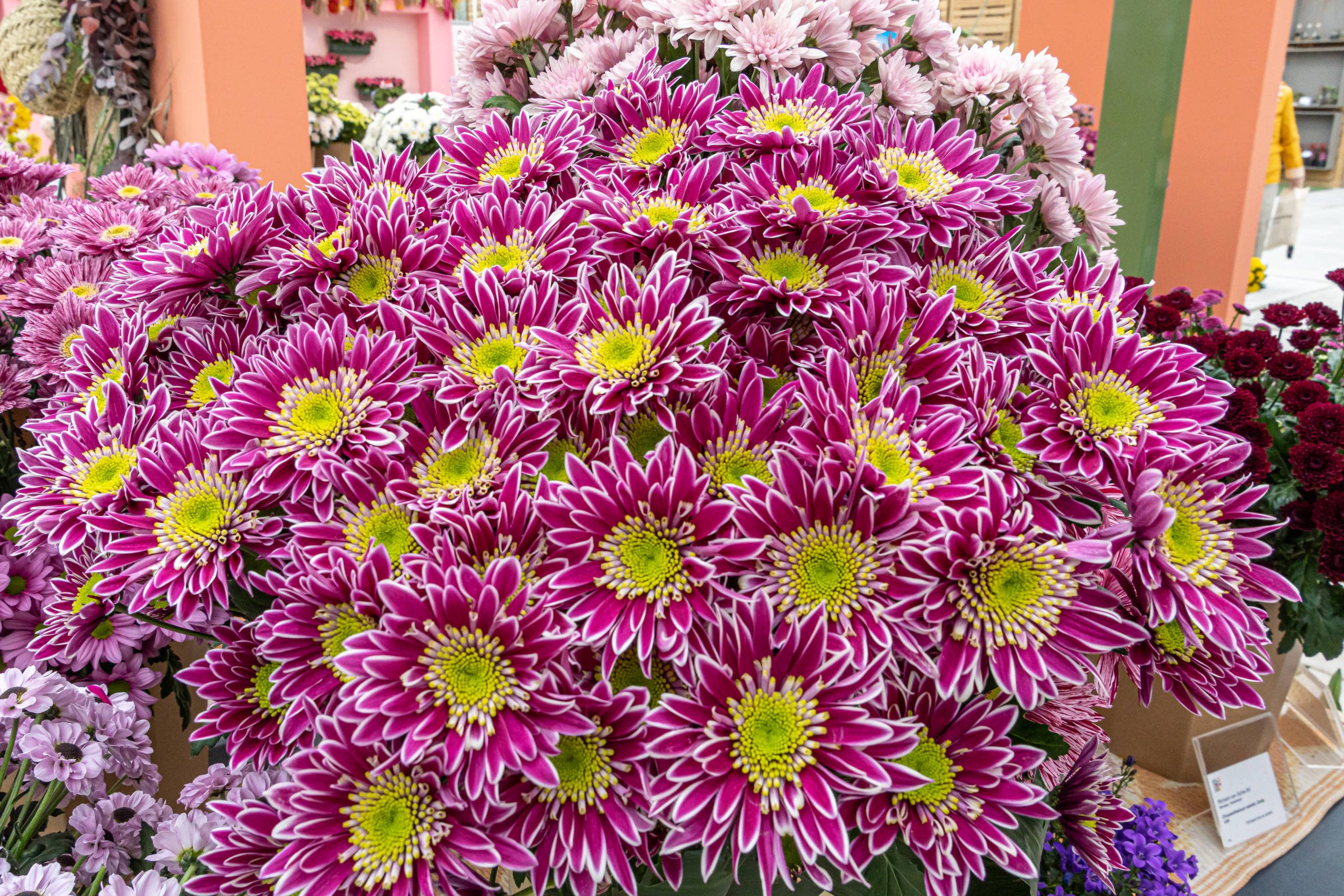 ALMERE, Netherlands: Aad van der Knaap, chairman of the Floriade judging committee and Marco van Zijverden former CEO of Dutch Flower Group and chairman of Floriade’s Flowers and Plants Advisory Board, joined forces on 30 April to announce the second round of winners of the Floriade Best in Show Awards. 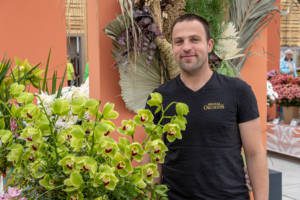 Special Orchids from Bergschenhoek scooped up the Floriade Excellence Award.

The awards recognise and promote the very best in ornamentals production undertaken by Dutch growers and their counterparts abroad, judged by a panel of expert judges and public votes.

The second Floriade Awards Ceremony took place in what, over the coming 180 days, will be the home of 13 alternating flower and plants shows: the Green House. The awards are a celebration of the high standards that have been achieved by growers worldwide who, by participating in the Floriade contests, demonstrate their commitment to quality flower and plant growing.

Special Orchids from Bergschenhoek also snatched up the Floriade Excellence Award, sponsored by Stimuflori. This Award recognises blooms with the wow factor.  The judges praised the unique colours, uniform and multiple blooms of the company’s large-flowered cut Cymbidium ‘Cobra’ .

The next Floriade Awards Ceremony is set for 19 May, with Freesia, garden plants and patio plants occupying pride of place.