This is how you generate massive media attention for your product 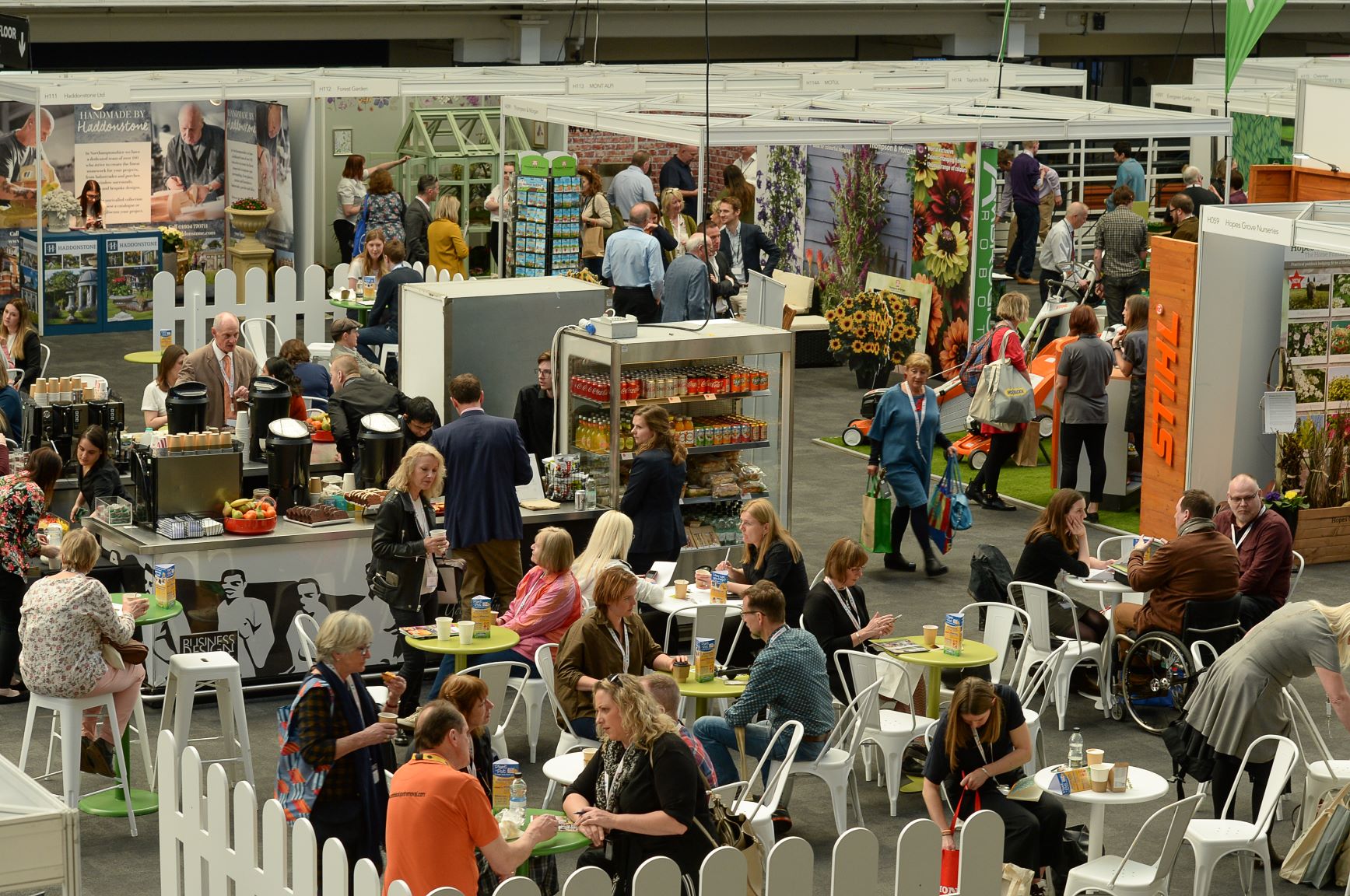 LONDON, UK: Companies and organisations from across the industry made the most of the opportunity to showcase their new products and stories in front of the garden media this week at Garden Press Event, which took place at the Business Design Centre in London on Wednesday 27 February.

Over 300 journalists, photographers and influencers from key trade and consumer titles, national newspapers, specialist magazines, blogs and vlogs came from across the country to find out the latest information on new products, themes and innovations from exhibitors.  With a real buzz the event was trending on Twitter and there was great interaction on Instagram – illustrating the power of social media.

The event, jointly owned by HTA and GIMA, attracted over 100 companies including 17 new exhibitors for 2019 including: Solar Centre, Flowers from the Farm, Twool, Natural Grower, Mud and Bloom, Itip Handles and Common Sense Gardening.

A small selection of stories from the day include:

The New Product awards attracted 46 entries raising a magnificent £2,300 for Greenfingers. The winner, as voted for by show visitors, was Seedball for their personalised seedball matchbox kit.

The Bob Maker Memorial Award for the best stand went to Suttons. Judges commented that Suttons stand was well laid out and welcoming with good plant displays and great attention to detail. They also presented several interesting new stories providing much interest in visitors.

Hilary Mabbutt, Marketing Manager for Suttons comments, “Another great year at the Garden Press Event for the Suttons Group – and definitely no snow this year to deter any visitors! We didn’t stop all day long talking to editors, journalists, bloggers etc. We were delighted to see so many faces from our own in-house press database! For us it really is an opportunity to create some excitement around everything new for the coming season, as well as gaining valuable input and feedback from our media friends.  I have just completed our booking form for next year… same spot, same time!”

An exhibitor reception was held the evening before the event providing a networking opportunity for exhibitors and media. Bob Sweet from BBC Gardeners’ World Live provided a short preview of the event including news of a special feature comprising of a series of giant plant filled pyramids that are the brainchild of The Sun’s Gardening Correspondent Peter Seabrook.

Companies interested in booking for the 2020 event, which takes place on 4 March 2020 at the Business Design Centre in London, should contact [email protected] or visit www.gardenpressevent.co.uk