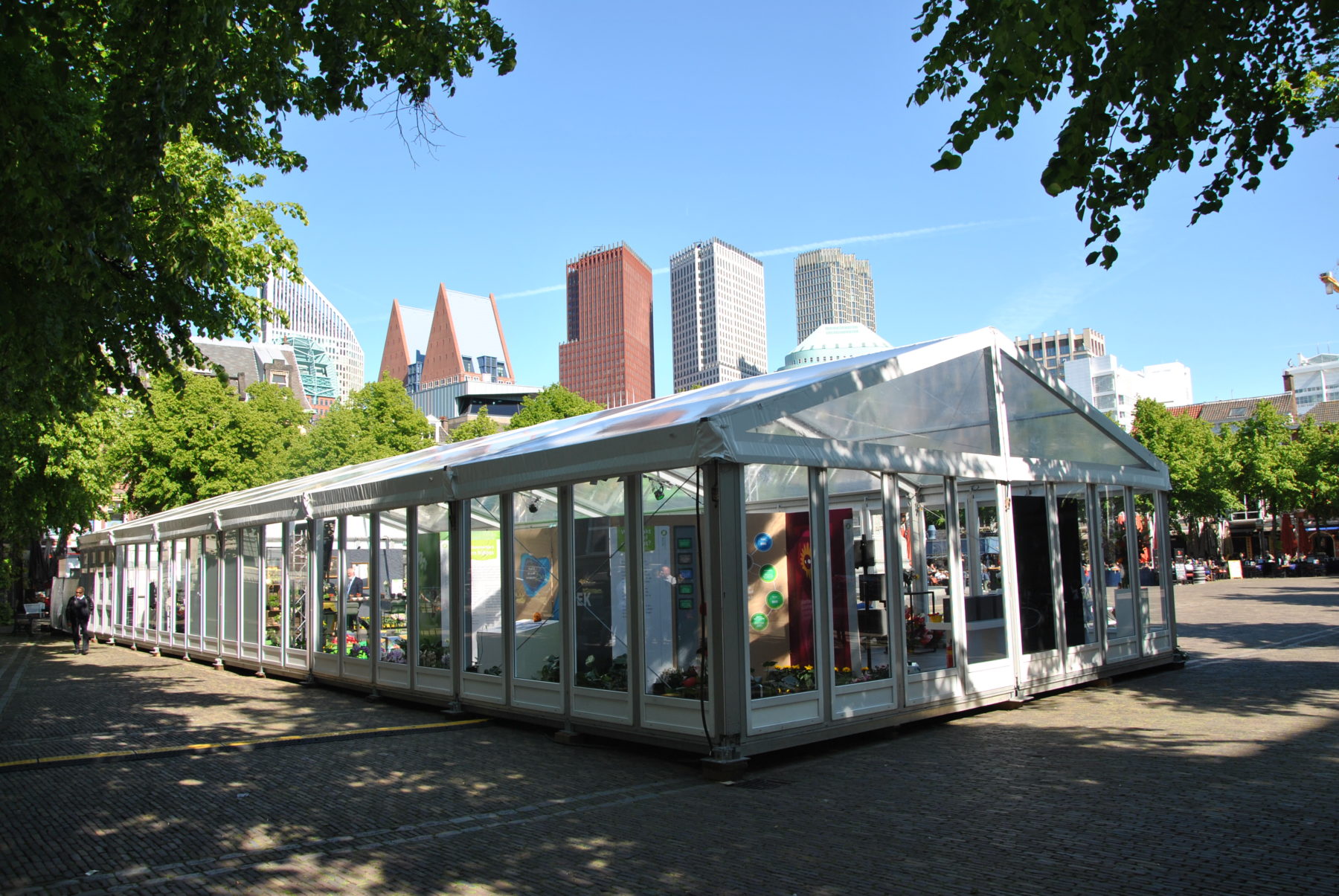 Launched in 2015 as the first ever global horticultural event, the Fascination of Plants Day celebrates the manifold uses of plants for food, nutritional security, paper, medicine, chemicals, energy and enjoyable landscapes. Over 50 countries around the world take part in the occasion.

May 18 is the official date of Fascination of Plants Day but events take place throughout the  month of May. The agenda features over 700 events taking place at universities, botanical gardens, museums, schools, public spaces, theatres, city centre squares and parks that are designed to make everyone grasp the importance of plants and plant science. Fascination of Plants Day is celebrated in every corner of the globe.

In Nigeria, the Federal University of Agriculture in Abeokuta is to host an exhibition of lost crops, local and exotic, that have economic, medicinal, nutritional and industrial (textiles and log wood) use.

In Chile, the Liceo Abate Molina in Talco will honour naturalist and botanist Abate Juan Ignacio Molina, who in 1782 wrote his Saggio sulla storia naturale del Chili, the first account of the natural history of that country, and in which he described many species new to science.

In China, the university of Qiqihar is set to organise a ‘treasure hunt’ on its campus with students searching for the plants described by their teachers.  To nurture students’ practical and observational skills, raise their interest in plants and promote their love and conscious protection for nature, students will also explore plants under microscopes and make plant slides.

In the United States, Lansing-based Michigan State University is partnering with the MSU Broad Museum to showcase the fascinating world of plants and unravel plant mysteries including fun hands-on activities.

Australia is bringing its Biosphere Soundscapes under the spotlight, a large-scale interdisciplinary research project underpinned by the creative possibilities of acoustic ecology and rapidly emerging fields of biology exploring environmental patterns and changes through sound. This project is designed to inspire communities across the world to listen to the environment and explore the value of sound as a measure for environmental health in UNESCO biosphere reserves.

In the UK, the city of Lancaster will hold an event with various activities to demonstrate how  everyday products trace back to plants.

Elsewhere in Europe, Poland is reigning supreme with no less than 156 events across the country. In Poznan for example, the Faculty of Horticulture and Landscape Architecture of Poznań University of Life Science will take visitors on a short botanical journey from the Far East, through Europe to North America.

As is the case of all global events, Fascination of Plants Day is linked to national pride. In the Dutch city of The Hague, Plantum, the Dutch association for the plant reproduction material sector and co-organiser of the Dutch Fascination of Plants Day invited visitors to their purpose-built greenhouse in the city’s Plein square for free seed kits to highlight that approximately 35% of all fresh produce consumed worldwide is of Dutch origin. In potato tubers the country even has a 69% market share.

“On Fascination of Plants Day, cities across the globe are joining together to encourage people to think of plants in many ways,” says Plantum director Niels Louwers. He continues, “We can think of the vital role that plants play as a supplier at the beginning of an extended supply chain. Starting material such as seeds or young plants provide everything that all other participants further down the supply chain crave: diseases and pest resistance for the grower, shelf life and transportability for the wholesaler and fragrance, beauty, taste and shelf life for the end consumer.”

Louwers also referenced the major contribution of plant science to UN Sustainable Development Goals by, for example, breeding plants that need fewer crop protection products or are more drought tolerant. He says the aim of the event (held from May 16-18) is to illustrate that plant science is central to day to day life – whether it’s the anti-cancer vegetable compound called PEITC in cruciferous vegetables such as broccoli and cauliflower or the galantamine in daffodils, a compound which is known to slow the progress of Alzheimer’s disease. Occupying pride of place in the Dutch Fascination of Plants Day showcase is a chair made of Linum usitatissimum a widely distributed Mediterranean and temperate climate zone oilseed that has a long history of traditional use both as an industrial oil and a fibre crop.

But plant science is not always associated with fun. In the greenhouse tucked away between the Hague’s towering sky scrapers, Louwerse mentions the Nagoya Protocol on Access to Genetic Resources and the Fair and Equitable Sharing of Benefits Arising from their Utilisation which was adopted in October 2010. Horticulture is a user of genetic resources and associated traditional knowledge and as such a sector that is likely to be affected by implementation of the protocol.

What’s more, the European Court of Justice (ECJ) has ruled that organisms obtained by new mutagenesis breeding techniques are genetically modified organisms (GMOs) within the meaning of the GMO Directive. As a result, those organisms fall, in principle, within the scope of the GMO Directive and are subject to the regulatory obligations laid down by that directive. Louwerse believes the decision has far-reaching consequences for the ability of plant breeders to apply promising new breeding techniques such as CRISPR/Cas within the European Union, also within the ornamental sector.

Louwerse concludes by saying that Fascination of Plants Day is a good initiative to promote plant biology in order to incite young students to become plant biologists.

The fifth international “Fascination of Plants Day” was launched by plant scientists across the world under the umbrella of the European Plant Science Organisation (EPSO).